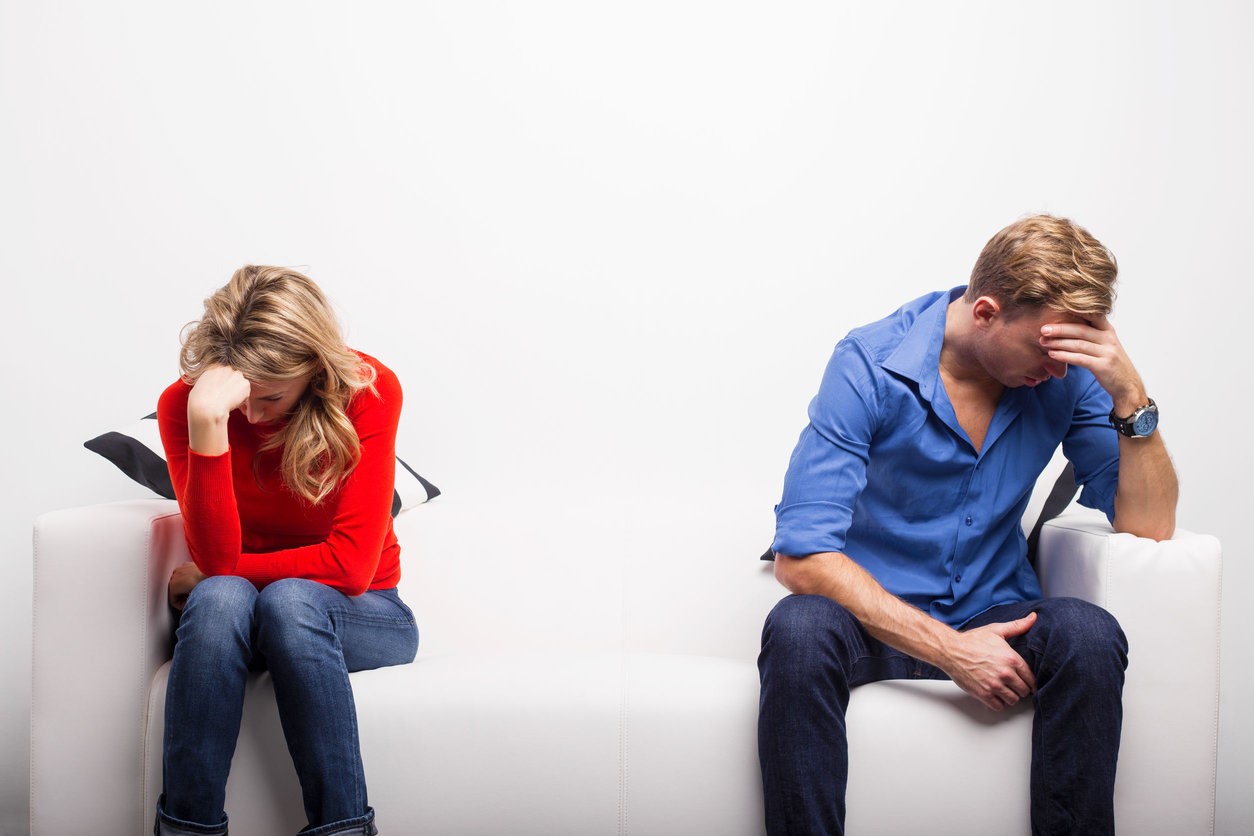 Do you have friends or family who have been through a divorce? We all do. We’ve also all probably heard the statistic that 50% of marriages end in divorce.

What you may not know is that a lot of “common knowledge” and “facts” about divorce just aren’t true. Want to cut through the misconceptions and myths? Check out these surprising statistics about divorce and marriage.

Real Divorce Facts That Everyone Should Know

The Divorce Rate Isn’t As High As You Think. When most people think of divorce rates, they think 50%. After all, that’s the number that you always hear people repeating. As in, “more than 50% of all marriages end in divorce.”

However, recent statistics have actually proven that divorce rates are lower than the popular perception – and that they are continuing to drop. Late last year, the divorce rate was the lowest it had been in 40 years. Now, some researchers have predicted that the chance of a marriage ending in divorce could be as low at 40%.

Marriage Rates Are Also Dropping. It probably shouldn’t be surprising that with mainstream media pushing the narrative that more than half of marriage end in divorce a lot of young people are hesitant to get married in the first place, but we’re going to back that up with actual numbers.

Interestingly, this drop in marriages may also be contributing to the drop in divorces. If couples are waiting longer to get married, they may avoid a bad marriage in the first place.

Florida Still Has One of the Highest Divorce Rates in the Country. Think everyone you know in Florida is getting a divorce? While probably not literally true, it’s an understandable feeling. Nationally, Florida has the seventh highest divorce rate of any state.

Want to guess which state has the highest divorce rate? It’s the state that’s so notorious for quickie marriages – Nevada!

Celebrity Marriages Are Less Likely to Last. You may be worried about your marriage’s future, but be glad you’re not a star. Celebrity marriages have only a 35% success rate. 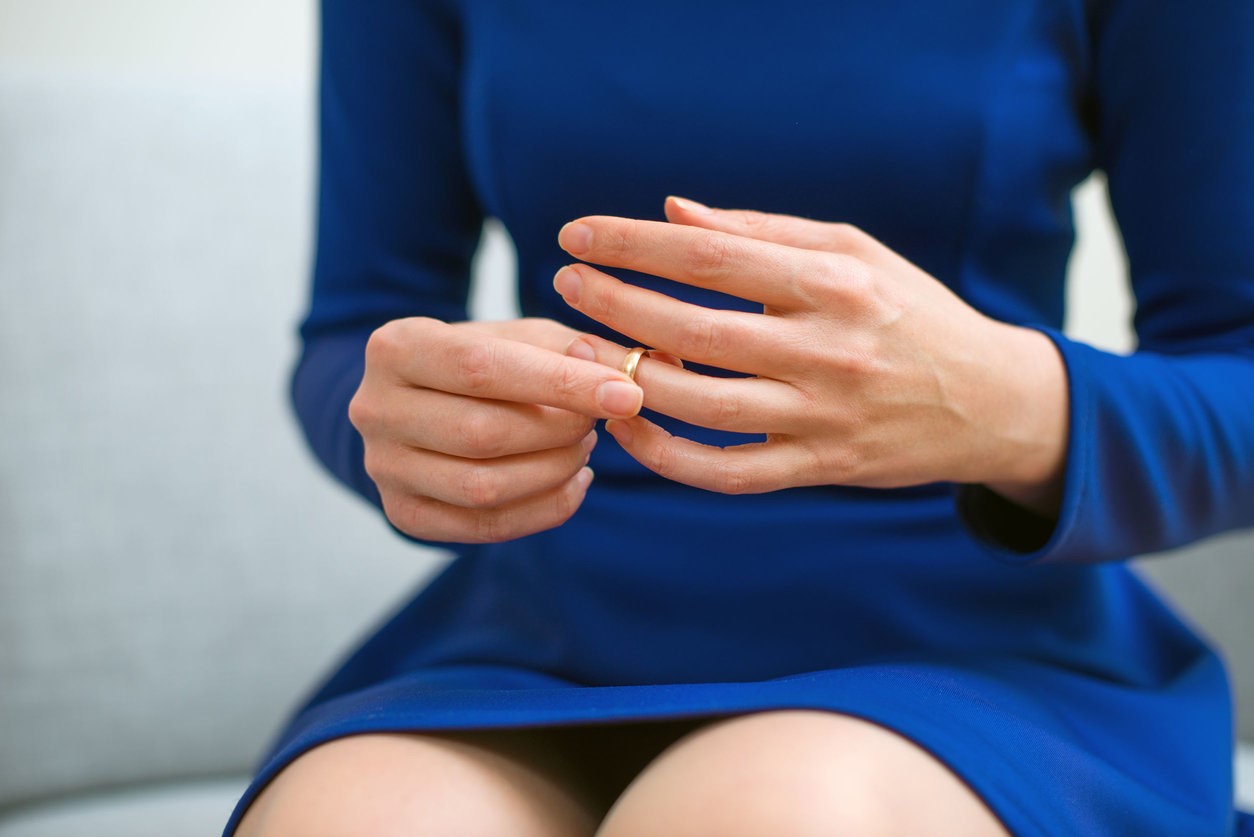 81% of Divorce Lawyers Have Seen an Increase of Cases Involving Social Media. If you go to court, you’ll need as much evidence as possible to prove your case. Well, more and more attorneys say that that tend to involve showing a judge Facebook posts, tweets, or private messages sent by your ex.

It makes sense. After all, our social media usage and posts can show a reflection of our character. Experts have also argued that social media usage causes more fights in marriages, and that using Facebook or Twitter may just push a couple farther and farther into wanting to get a divorce.

Bottom line? If you’re married, we suggest that you log off Facebook – it may just help your marriage.

Why Do People Get Divorced in the First Place? Divorces are complicated, and don’t always stem from one event. But the top reasons for divorce include: 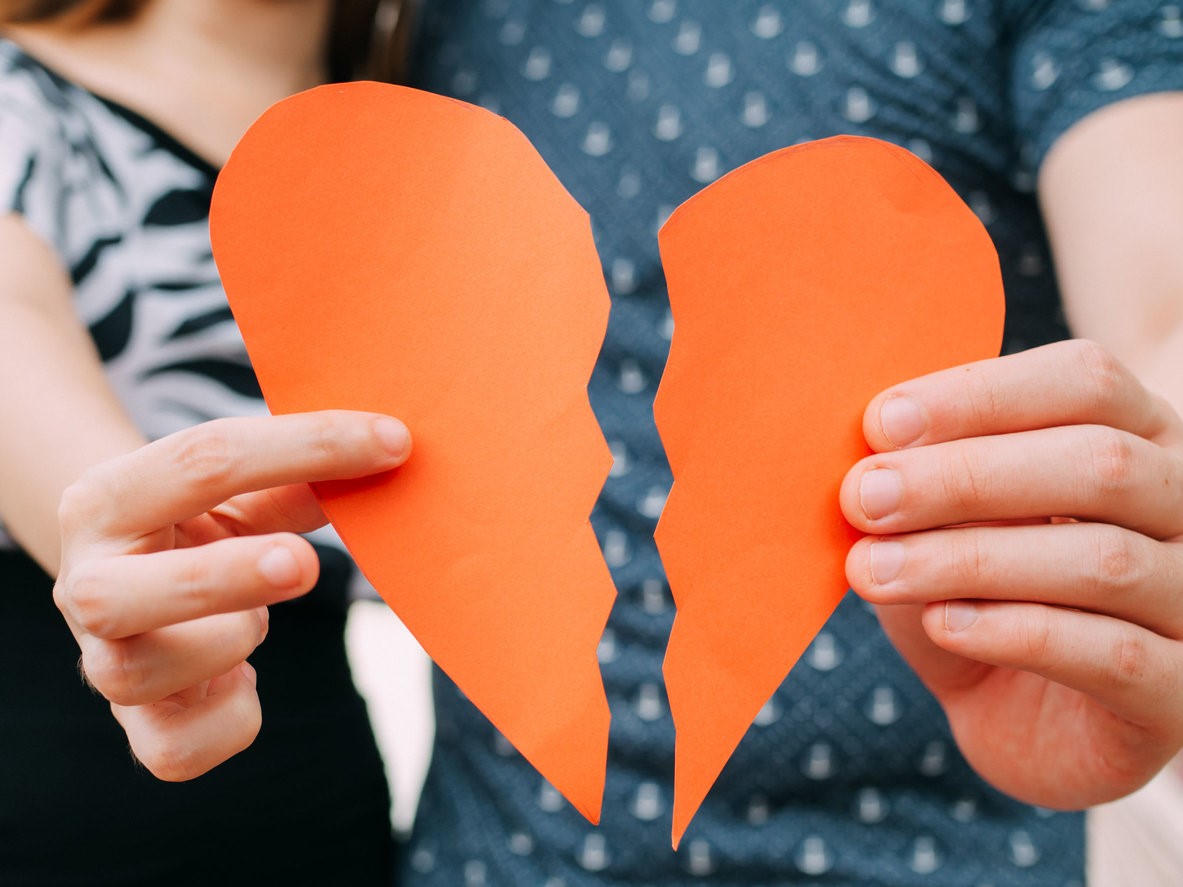 Some People Are at a Higher Risk for Divorce No Matter Who They Marry. There are many factors that go into divorce, but certain types of people enter into a marriage with a higher risk of splitting up. Research shows that people in the following categories are more likely to get divorced:

70% of Americans Think Divorce Is a Morally Acceptable Choice. It’s not easy to admit that you are getting a divorce. However, couples who decide to split up should not be ashamed. A majority of Americans believe that divorce is morally acceptable, and individuals who are having a hard time coping should not be afraid to reach out to friends and family during this time.

Divorce Takes, On Average, One Year. Every divorce is different. Some divorces merely require handing in paperwork and signing on the dotted line. Others may need multiple hearings and meetings with lawyers to divide large estates. On average, however, a divorce will take a year from start to finish.

Going Through a Divorce?

While it is true that each divorce is as unique and different as the people involved, one thing is universally true: it’s a big, life-changing decision. This is particularly true if you have children or a large estate, or if alimony will be involved.

Don’t feel like you have to handle your divorce alone. To make sure you receive the best possible outcome, reach out to a Florida family lawyer immediately.