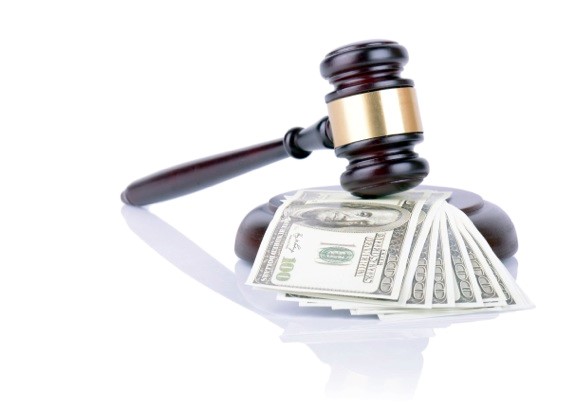 It seems like only yesterday that Governor Rick Scott vetoed an alimony reform bill, but Florida lawmakers are once again about to debate the issue. Why? Because a new bill has appeared.

What exactly is in this new alimony reform bill? Let’s dive into the details.

SB412 and HB283 and the Recent History of Florida Alimony Reform

The new proposal will be filed as SB412 and HB283. As in previous bills, it aims to eliminate permanent alimony. Instead, a spouse would only be able to receive pay for 25-75% of the length of the marriage. For example, if you and your spouse were married for 20 years before divorcing, the bill would only allow a judge to award alimony payments for a maximum of 15 years. The bill would also allow a judge to reduce or terminate alimony once the paying spouse retires.

If this sounds awfully familiar, you’re not wrong. The last alimony reform bill Governor Scott vetoed had similar intentions. However, this round is a little different from previous ones.

The first alimony reform bill that Scott vetoed in 2013 was a retroactive bill that would have allowed past alimony and time-sharing agreements to be changed. Scott said that the retroactivity “tampered with the settled economic expectations of many Floridians who have experienced divorce.”

In 2016, that element was left out, and only future alimony and time-sharing agreements would be affected. However, SB668 took Florida’s views on joint custody a step further. It created a premise where equal time-sharing responsibilities would be a priority, though judges could still award alternative custody — including sole custody – in appropriate situations. When Scott vetoed that bill in 2016, those time-sharing changes made up the bulk of his argument.

Fast-forward to today and SB412 and HB283 eliminate any changes to time-sharing and focus solely on alimony reform. Moreover, the bill would not be retroactive, and would only affect alimony decisions moving forward. By separating the issues and focusing on only alimony, this current measure has the best chance of being signed into law.

SB412 and HB283 were introduced last Tuesday to their respective floors. If the lawmakers who vote on them still hold their values from the past four years, Governor Scott will have to make another decision on whether to sign or veto alimony reform into law. Only time will tell. Keep your eyes peeled within the next few months for final decisions on the proposal.

Why Eliminate Permanent Alimony in Florida? 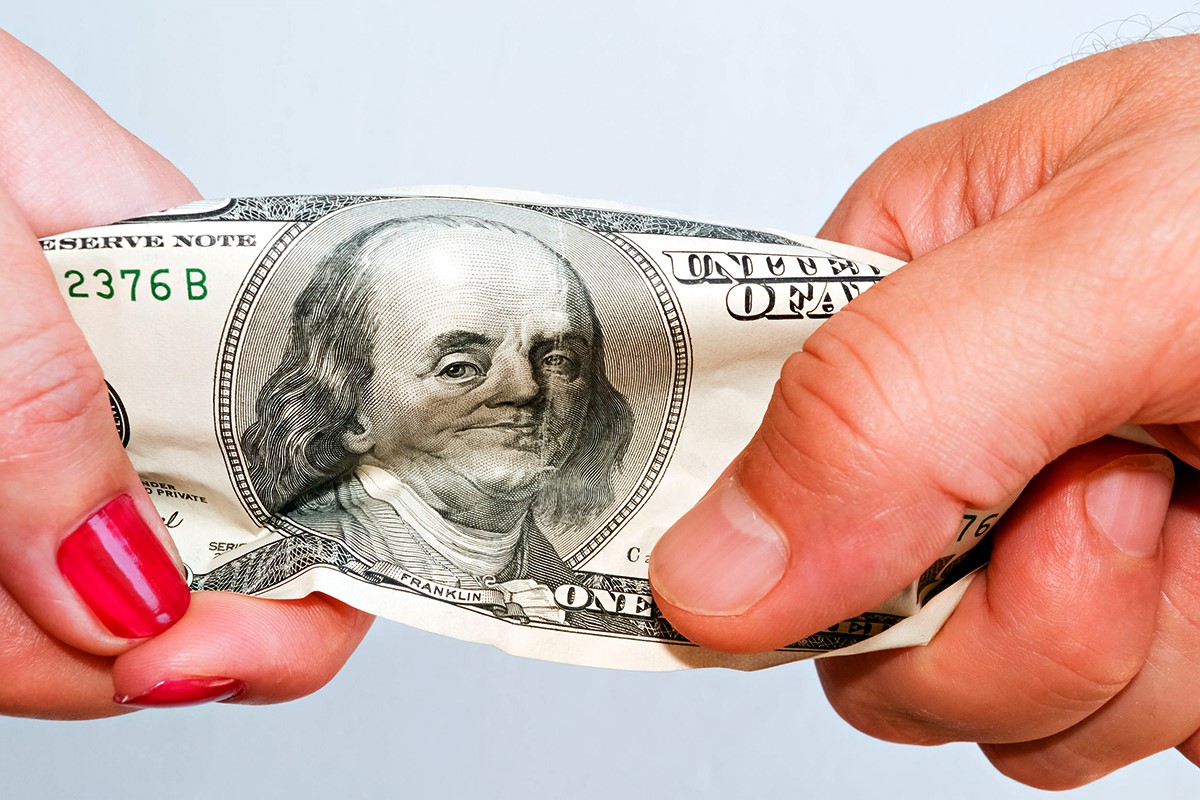 If have been debating whether or not to get a divorce, understand that the aftermath of that divorce could look a lot different in a few months than it does today. Before making any final decisions, sit down with a knowledgeable Florida family lawyer and learn how you might be impacted.