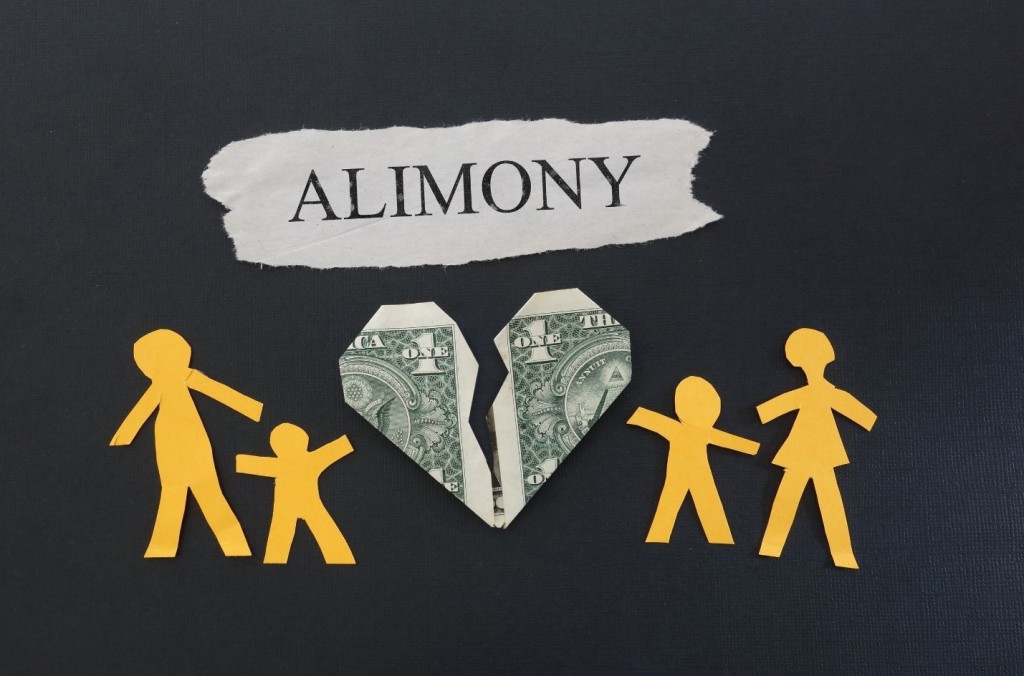 A recently proposed alimony reform bill that has been causing quite a bit of controversy, energy, and emotion throughout our state. The bill, known as Florida House Bill 943, was proposed by state representative Collen Burton. If passed, Florida House Bill 943 would eliminate lifelong alimony and put time limits on every alimony award going forward. To determine the length and amount of an alimony payments, courts would use a formula based on the length of the marriage and spousal income disparity. 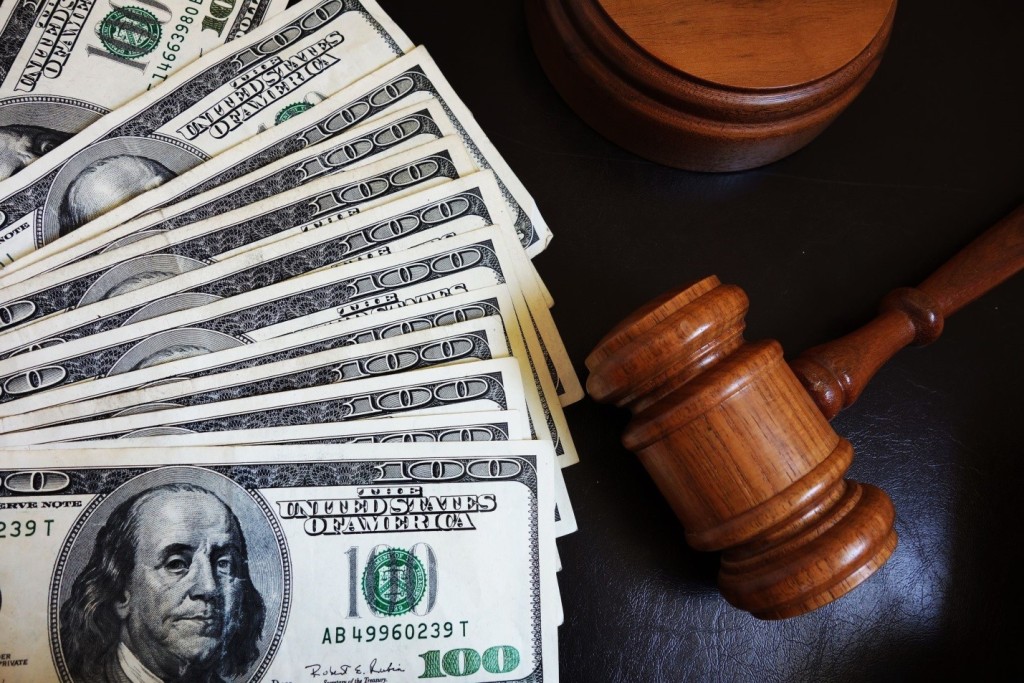 Ending lifelong alimony would end the gender bias. Many alimony reform advocates argue that lifelong alimony is a dated concept— an unnecessary relic of an age when men were primary breadwinners and women were homemakers. Permanent alimony was created in the days when women didn’t go to college, rarely had careers, and spent their days caring for the children and household. While permanent alimony might have been necessary in previous generations, the reasons for its existence are now long past, argue advocates. After a divorce, most women are perfectly able to continue living and working on their own, without the help of their former husband.

Ending lifelong alimony would prevent exploitation. Advocates of alimony reform argue that many individuals take advantage of lifelong alimony, using it to support themselves even if they are perfectly capable of working. If lifelong alimony is abolished, recipients would no longer be able to depend on alimony payments for a free ride.

Ending lifelong alimony would protect retirees. In some cases, individuals who are required to pay alimony to their spouses for their entire lives find themselves unable to afford retirement. Reform advocates want to include language in the bill that would reduce alimony payments once the payer turns 62, hopefully preventing them from having to put off retirement.

Ending lifelong alimony could force women to remain in abusive or unhealthy relationships. Opponents of the alimony bill argue that it would make it impossible for mothers to stay home and care for their children after a divorce. In some cases, a mother might choose to stay with an abusive partner in order to be able to see her children grow up without facing financial destitution.

Ending lifelong alimony would benefit the wealthy breadwinner at the expense of the stay-at-home mom. In many cases, a woman gives up a career or college education in order to raise her and her husband’s children. If she and her husband get a divorce years later, she may find it nearly impossible to find a well-paying job in her industry because she left the profession or wasn’t able to finish schooling.

Like many aspects of Florida divorce, alimony laws are complex and constantly changing. If you are currently going through or considering a divorce, consult with a knowledgeable Florida family attorney. A competent attorney will be up-to-date on the ever-changing alimony laws, and be able to determine how they will impact your divorce and alimony award. Your lawyer can work to protect your interests throughout divorce and alimony proceedings, ensuring that you retain access to the finances you need to support yourself and your family.