When most people hear “paternity test,” they imagine a desperate single mother trying to track down a deadbeat dad so he will take financial responsibility for his child. Because of this, many men cringe at the idea of paternity testing and see it as something that labels and ostracizes them.

But – as is often the case – society’s initial idea about something doesn’t tell the whole truth. While many women do use paternity tests to force fathers to pay child support, there are other, much more positive reasons that a man may wish to have paternity testing done.

What Legal Paternity Is – and Isn’t 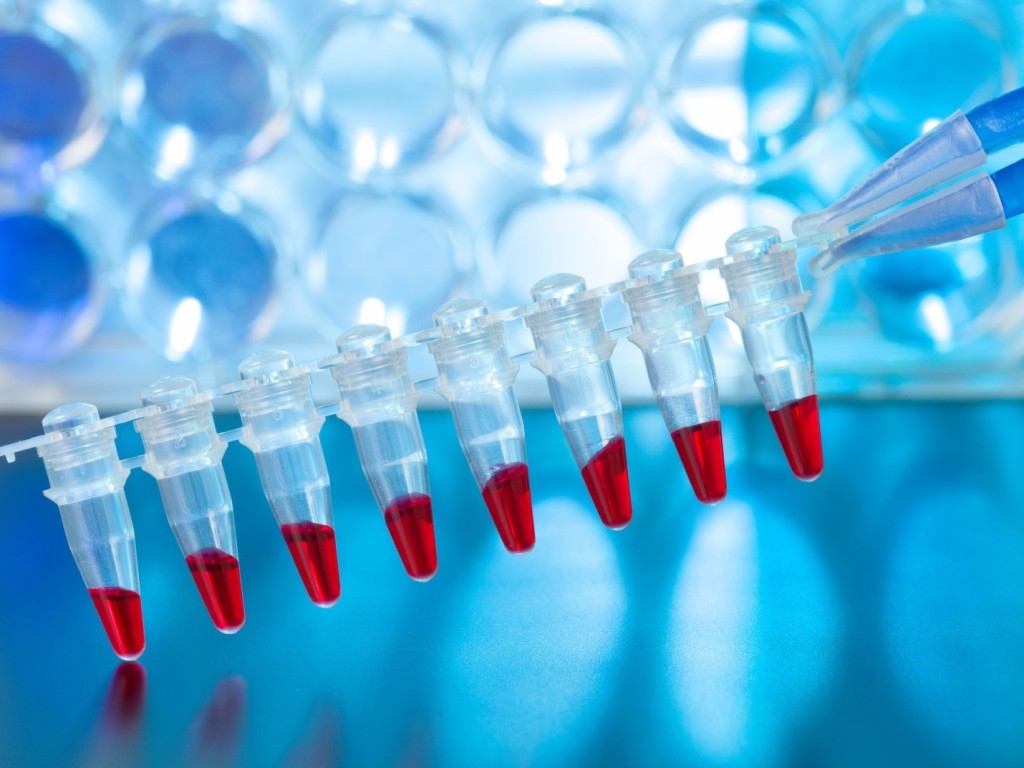 Under Florida law, when a child is born to a married couple, the husband automatically becomes the legal father – even if he is not the biological father. If a woman gives birth outside of marriage, there is no legal father – regardless of whether a man is listed on the birth certificate as being the father. That being said, if you are listed as a child’s father on their birth certificate, this can be used as evidence to support your claim.

Because of this, being the biological father of a child does not necessarily make you their “legal” father. In fact, in instances where a married woman was having an affair and gave birth to the child of the man she was cheating with, sometimes judges have decided that the husband should retain legal father rights rather than the biological father – it depends on what they believe is in the best interest of the child.

So how can legal paternity be established? There are only three ways to do this outside of marriage:

Additionally, natural fathers should know that they can become the legal father of their child by marrying the mother after the birth and updating the birth record accordingly.

In other words, if you believe that you are the father of a woman’s child, you could potentially approach her on your own and attempt to work out some sort of paternity agreement that outlines how you can be involved in your child’s life. This is true whether she is single or she is married and your child already has a legal “father.”

However, if you are unable to work things out on your own, a court action for legal paternity will need to be filed, and genetic testing may be required.

Who can file a paternity action?

As mentioned above, there are a number of good reasons for a father to establish legal paternity. Ultimately, they all boil down to being able to play a role in the life of your child, but saying that doesn’t really provide you with a clear picture of what it means.

Establishing legal paternity will allow you to:

See your child. When you gain legal paternity, you can get a court order that establishes visitation rights. This is particularly important for fathers dealing with mothers attempting to deny their right to see the child or who constantly change things up or cancel visitations.

Provide your child with benefits. If you have health insurance but the mother of your child does not, you may want to add your child to your plan. Unfortunately, you will not be able to do this until you become the legal father of the child. This also applies to inheritances, military allowances, veteran’s benefits, and Social Security.

Gain custody. Perhaps you believe that your child’s mother isn’t able to provide him or her with the safe, stable environment that they deserve, and that they would be better off in your care. You can’t even begin to make this case until the court has determined that you are, in fact, the legal father of the child.

Be a part of legal and medical decisions. Legal parenthood grants you the right to have a say in the big decisions in your child’s life. Maybe the mother wants to move far away and you hope to get the court to stop this from happening. Or they develop a condition that requires medical help and you want to be involved. With legal fatherhood, your rights are protected.

For more information on how you can get started on establishing that you are the legal father of your child, get in contact with us as soon as possible. We can set up a free initial consultation to discuss the best course of action for you and get things moving so you can start playing a bigger role in the life of your child.