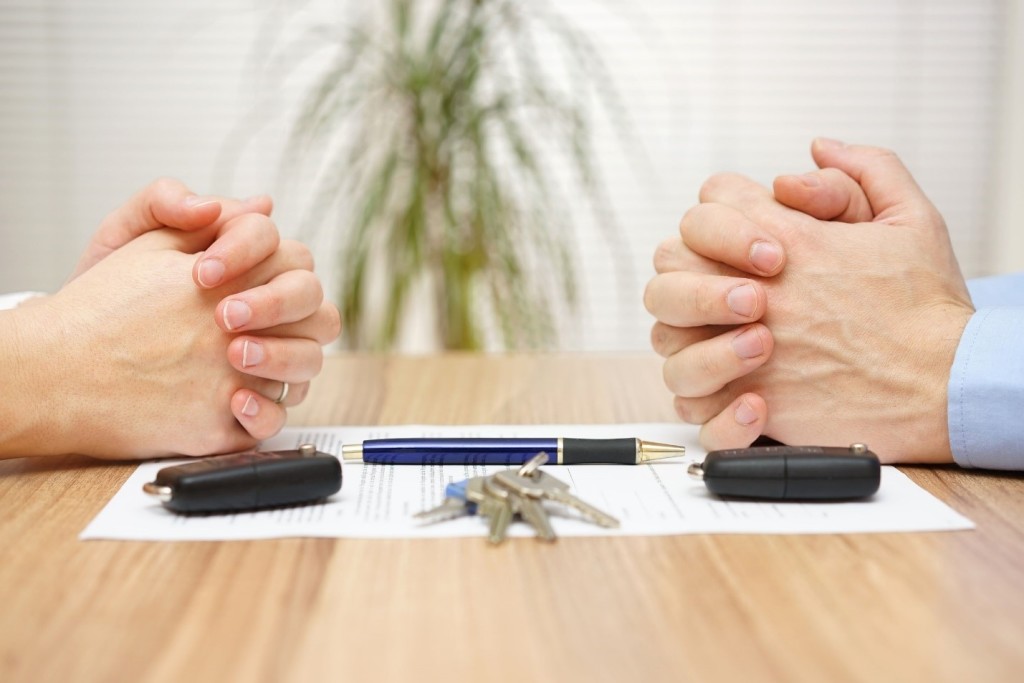 The American perception of divorce experienced a sea change during the second half of the 20th century. Married couples began to see divorce as a viable option, instead of a failure of moral character. As the social stigma surrounding divorce dissipated, researchers have become more able to explore the science surrounding marriage, divorce, and other romantic relationships.

Now, with over half of all marriages ending in divorce, an important question arises: What are the psychological and emotional effects of divorce? Pushing that line of questioning further, how does divorce affect our psychical health? 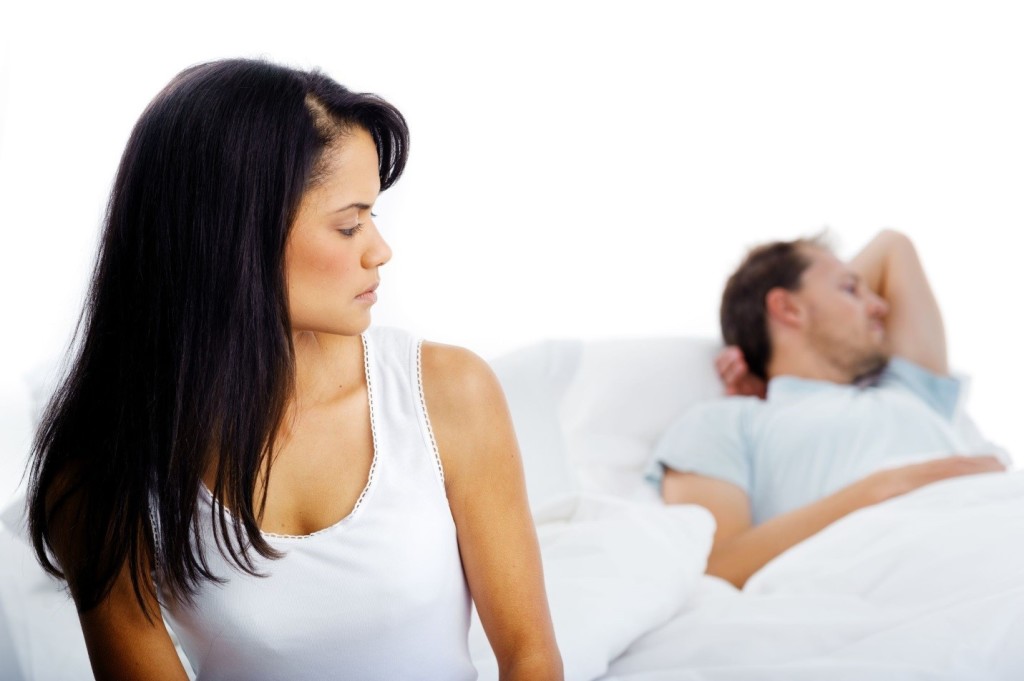 In the past, common knowledge suggested that divorced and unmarried individuals were less healthy than their married counterparts, and this makes sense. Studies have been conducted of the physiological effects of loneliness. The studies usually find that people who feel isolated tend to experience more health issues later in life, and are often more likely to die earlier. Furthermore, divorce often comes with a host of other high-stress problems, like arguments over alimony and child custody.

An ongoing study by London scientists seems to contradict this widely held belief, however. The study found that there is no significant difference between the health of the married individuals observed and the divorced and cohabiting (but unmarried) subjects. Specifically, the study found no increase in cardiovascular and respiratory problems for unmarried or divorced individuals in the early part of middle age.

The study focused on 10,000 individuals who were all born in the same week in 1958 in Wales, Scotland, and England. The study followed the UK participants and recorded their relationship status when they reached 23, 33, 42, and 46 years of age. From 2002 to 2004, when the individuals ranged from 44 to 46, specially trained nurses were sent to the participants’ homes to perform comprehensive tests to determine their general level of health.

Almost two thirds of men participating in the study were married in their 20s and early 30s and remained married. Roughly 42% of the women were married before their early 20s, and stayed in their marriage through the age of 46.

About 5-10% of the individuals married in their 20s or early 30s later divorced, and subsequently remarried or cohabited. Over 11% of males and 12% of the women did not marry at all, nor did they choose to live with a partner.

Dr. George Ploubidis is one of the scientists working on the study. He expressed surprise at some of the results of his study in an interview with Medical Xpress. “Numerous studies have found that married people have better health than unmarried people. However, our research shows that people born in the late 1950s who live together without marrying or experience divorce and separation, have very similar levels of health in middle age to those who are married.”

He also revealed more intriguing results—in some cases, men who had divorced actually became healthier. “Surprisingly, those men who divorced in their late 30s and did not subsequently remarry, were less likely to suffer from conditions related to diabetes in early middle age compared to those who were married.”

The study found the highest level of good health among those who married in their 20s and early 30s and remained married. However, unmarried couples who also lived together showed almost the same level of well-being.

Men and women who never married showed the poorest health of any demographic. This group showed a higher risk of developing conditions related to diabetes, cardiovascular problems, and respiratory issues.

While the study acknowledges that divorce can have a short-term negative impact on people’s health, entering another relationship may help an individual return to the same level of physical well-being. “For those people who experience separation and divorce, it appears that as long as they begin another relationship, their health does not suffer in the long term,” Dr. Ploubidis explains.

The Link between Relationships and Health 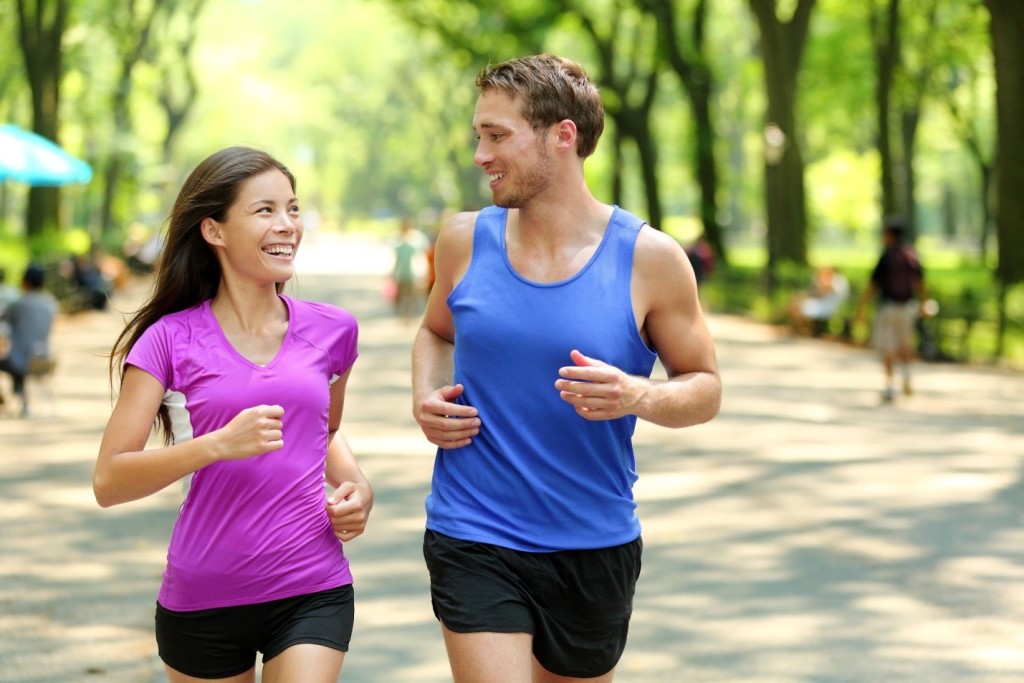 So how can being involved in a partnership have an effect on our physical health? Dr. Ploubidis shed some light on the connection between romantic relationships and well-being:  “Previous research shows that there are several possible factors to explain the link between partnership status and health. A partner can positively influence your health behavior, by encouraging you to exercise more, as well as provide important support in tough times. A couple’s income also appears to play an important role in affecting health.”

If you are considering divorce for your physical and emotional well-being, or if you have already begun the divorce process, it is important to contact a skilled family attorney—doing so will ensure the most favorable result for your unique situation.