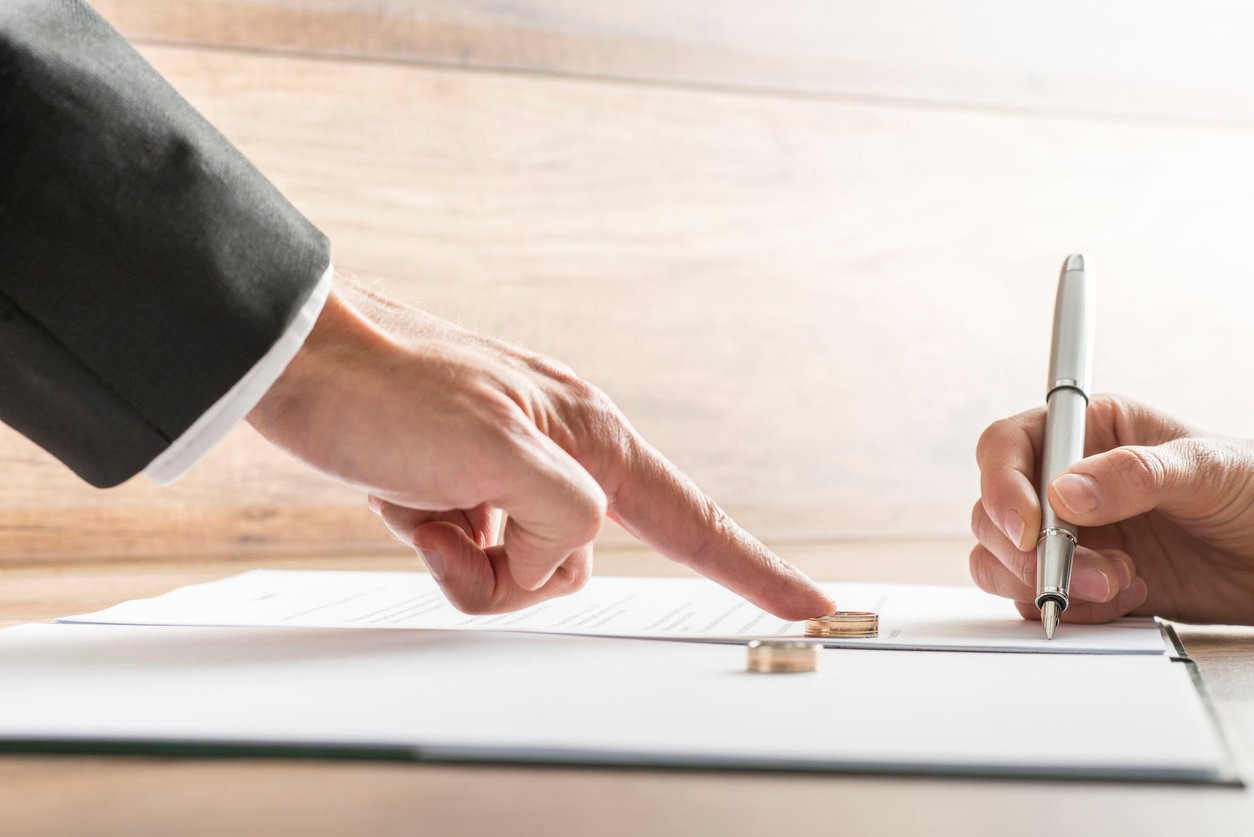 Renee Zellweger and Kenny Chesney. Dennis Rodman and Carmen Electra. Britney Spears and her childhood friend Jason Alexander. Kim Kardashian and Kris Humphries. What do they all have in common?

They have all gotten an annulment.

You’ve heard of annulments, and may have even seen them depicted in movies and TV shows. But what exactly are they?

What they aren’t is a divorce. While an annulment is similar to a divorce, there’s a big distinction. A divorce ends a valid, existing marriage. An annulment, on the other hand, declares that the marriage in question wasn’t a marriage at all.

Florida’s laws don’t specifically address annulments, but the appellate courts have made decisions – called precedent – regarding annulments over the years. These precedents make up our state’s annulment laws. And while it is possible to get an annulment in Florida, it is also difficult and far from typical.

So how does it work?

Grounds for an Annulment

With that in mind, let’s look at the reasons why someone could get an annulment: 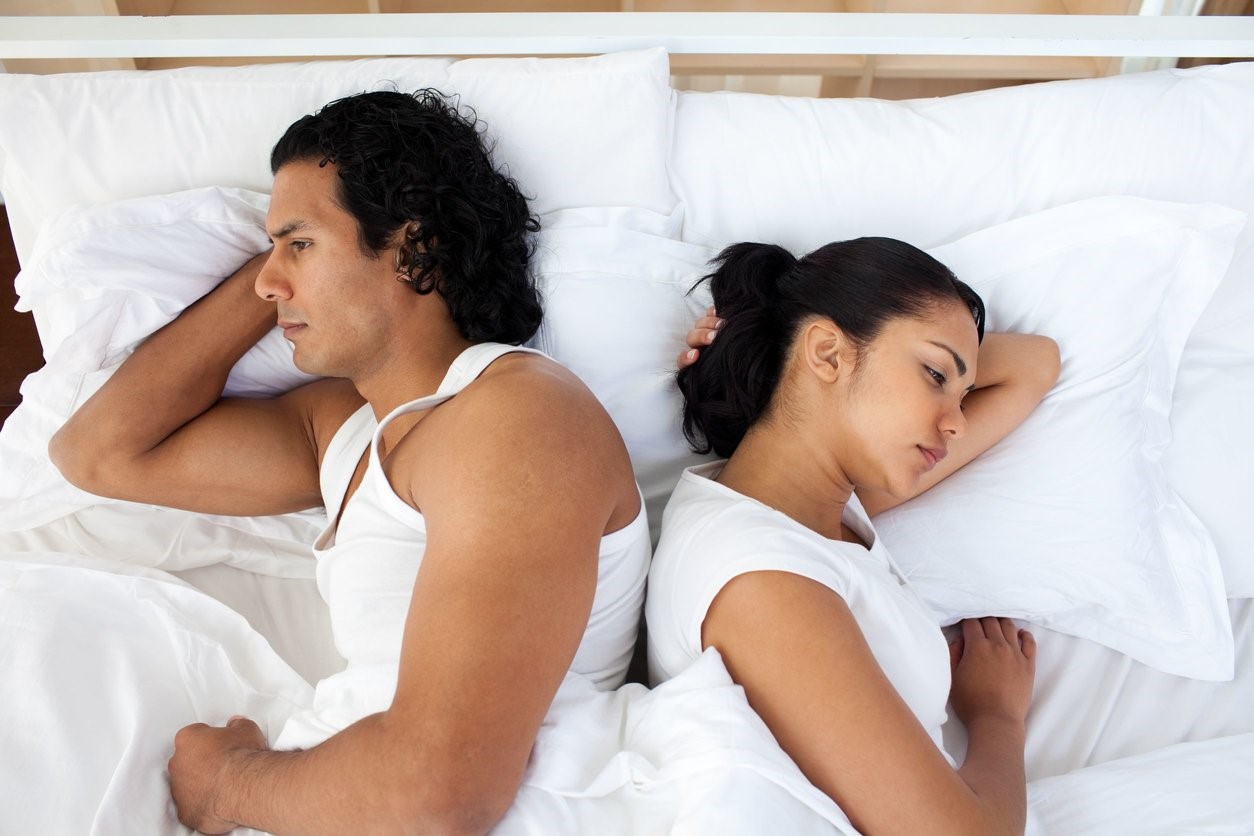 Also, keep in mind that marriages that are voidable because of fraud can be made valid by consummating the marriage once the wronged party becomes aware of the fraud, duress, or temporary lack of capacity.

For example, if a spouse got married while intoxicated but the couple then had sex after the spouse got sober, the marriage can’t be annulled. Why not? If the wronged spouse chooses to have sex while knowing the truth, then the wronged spouse essentially waives any right to complain about the wrongdoing.

If children are involved, regardless of whether a marriage is void or voidable, the circuit court will make a decision about child custody and support through a parenting plan.

The bottom line is that a couple has to be able to provide evidence that an annulment is the right way to go. For this reason, you should contact an experienced Florida family law attorney to see if your marriage can be annulled.