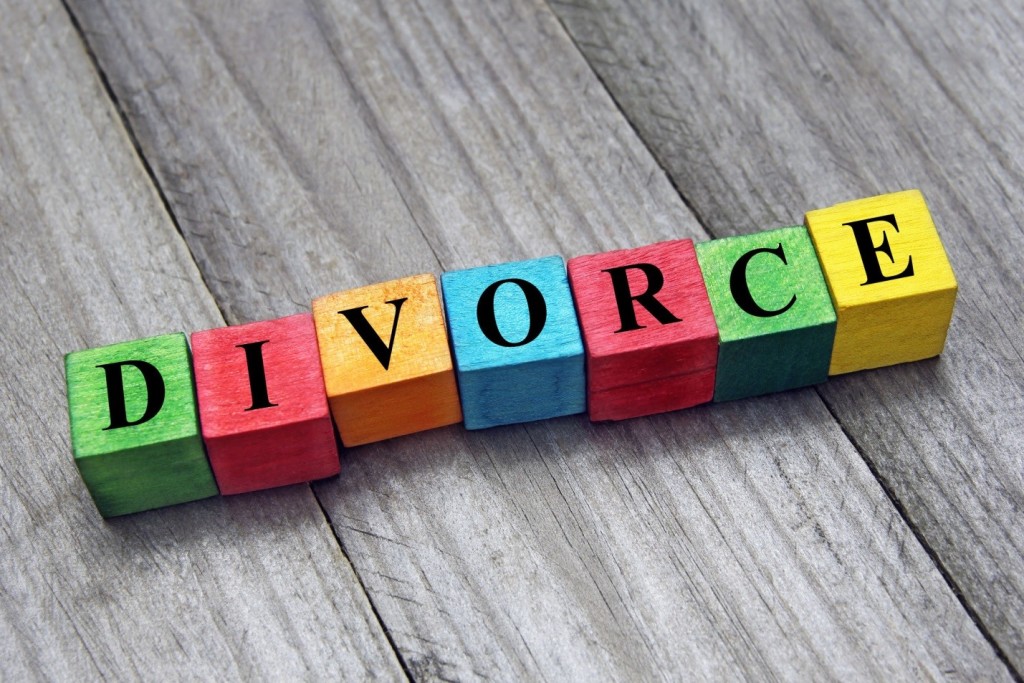 January 6th, 2015 was a jubilant day for many same-sex couples across Florida.  On that momentous Tuesday, a federal judge overturned Florida’s ban on same-sex marriage, granting gay and lesbian couples the right to legally wed.

The legal recognition of same-sex marriage in Florida means that gay and lesbian spouses can now enjoy the same rights and benefits as those enjoyed by traditional couples of the opposite sex. This includes essential things such as employee health care benefits, as well as important rights—perhaps most notably, the right to divorce.

Under the new judicial ruling, Florida courts may allow gay and lesbian couples to divorce. Before the change, same-sex couples who had married in other states were trapped in a legal limbo of sorts. Since their union was not recognized as legal in Florida, state courts were unable to divorce them.

Divorce is tough. But being unable to divorce can be even tougher. The inability to divorce created a variety of legal problems for same-sex couples in Florida, including:

Marital responsibilities. Since they were unable to divorce, same-sex separated couples were considered legally married if they traveled to states that recognized gay marriage. That meant that even if a couple was no longer together, the ex-spouses would continue to have unwanted rights and responsibilities of a married couple, including the right to make important medical decisions on the other’s behalf.

Inability to remarry. Before gay divorce was legalized, same-sex former partners often had difficulty remarrying or entering a union with a new partner. In many states that continued to recognize the first marriage, second marriages were often considered void.

Closure and emotional reasons. For many couples, the ability to divorce is important for closure and emotional reasons. Divorce can be a path that allows couples to move on from pain and hardship to find forgiveness, healing, and new possibilities. Denied the ability to divorce, many same-sex couples reported feeling trapped in undesired, unhealthy, or restrictive unions. 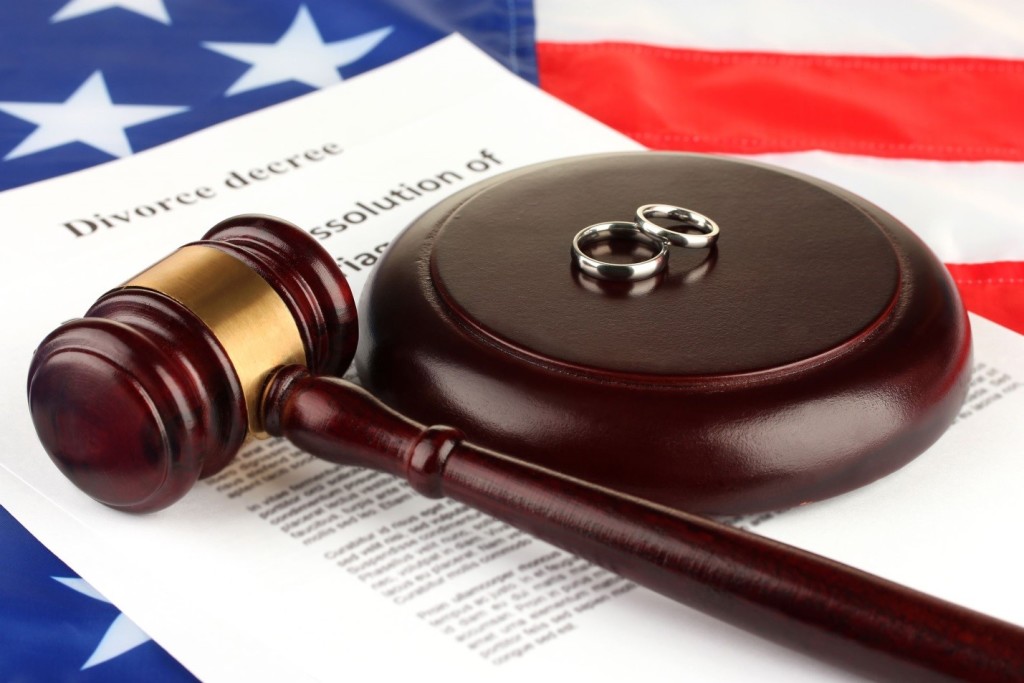 While couples may legally dissolve their marriage in Florida, this doesn’t mean the divorce process will be easy. Regardless of whether a couple is in a straight, lesbian, or gay relationship, divorce is often one of the most stressful challenges an individual and their family may ever face. The divorce process often raises a variety of property division conflicts, emotional struggles, and costly legal fees. And since the laws concerning Florida same-sex marriages and divorces are relatively new, same-sex couples seeking divorce are bound to encounter obstacles and issues.

That’s why it’s highly advisable to consult with a Florida divorce attorney if you are seeking a same-sex divorce in Florida. An experienced attorney will be familiar with this unique area of the law, and be able to anticipate any complications and roadblocks that may arise in the process of filing for same-sex divorce in your unique situation.

Your attorney can lead you through the divorce process, ensuring the best possible outcome for you and your family, while reducing the risk of unpleasant surprises in the future. With the help of a knowledgeable attorney, you can access your right to same-sex divorce and seek happiness, closure, and a happy and healthy future for your family.