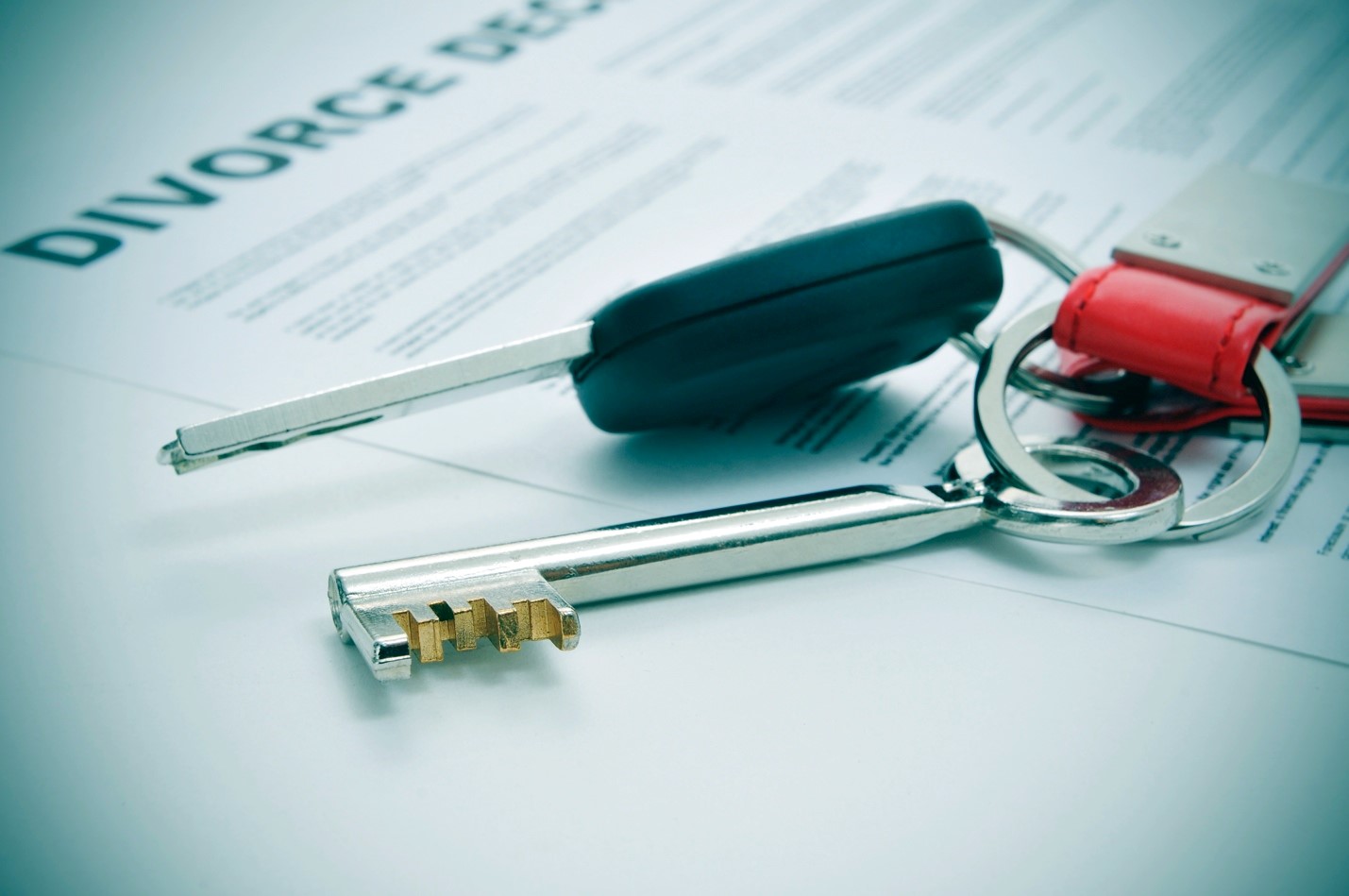 If you’re getting a divorce, there are numerous things you need to consider about your children, finances, and property. And when it comes to property, there’s a big difference between marital property and non-marital property.

Generally, Florida courts will divide the marital property between spouses, while the non-marital property will remain with the spouse who owns it. Since Florida is an equitable distribution state, the court will start with an equal 50/50 division of property. However, depending on the particular circumstances of your divorce, those numbers could change to ensure the division is fair.

This post isn’t going to go into detail on the division process, though. Instead, we’d like to focus how the courts determine what is and isn’t marital property to begin with. Luckily, our state is fairly straightforward, and there are laws on the books that help guide the courts in figuring out how to divide marital or non-marital property.

Florida Statute 61.075 provides details as to what is classified as marital property. There are several different categories.

Assets acquired during the marriage. Whether these assets were acquired individually or jointly, as long as they were acquired during the marriage, they are considered marital property. For example, if a wife purchases a fine art painting while she is married to her husband – even if she purchases the art with her own money – the painting will still be considered marital property.

Enhancement in value and appreciation of non-marital assets. If the value or appreciation of a non-marital asset increases because one or both spouses improved it, then the enhancement – the difference between the former value and the current value – can be marital property. How the enhancement was made – money, labor, passive appreciation – will also be looked at. This is usually applied when one spouse owns a business or house before the marriage, and after being married the business or house increases in value. 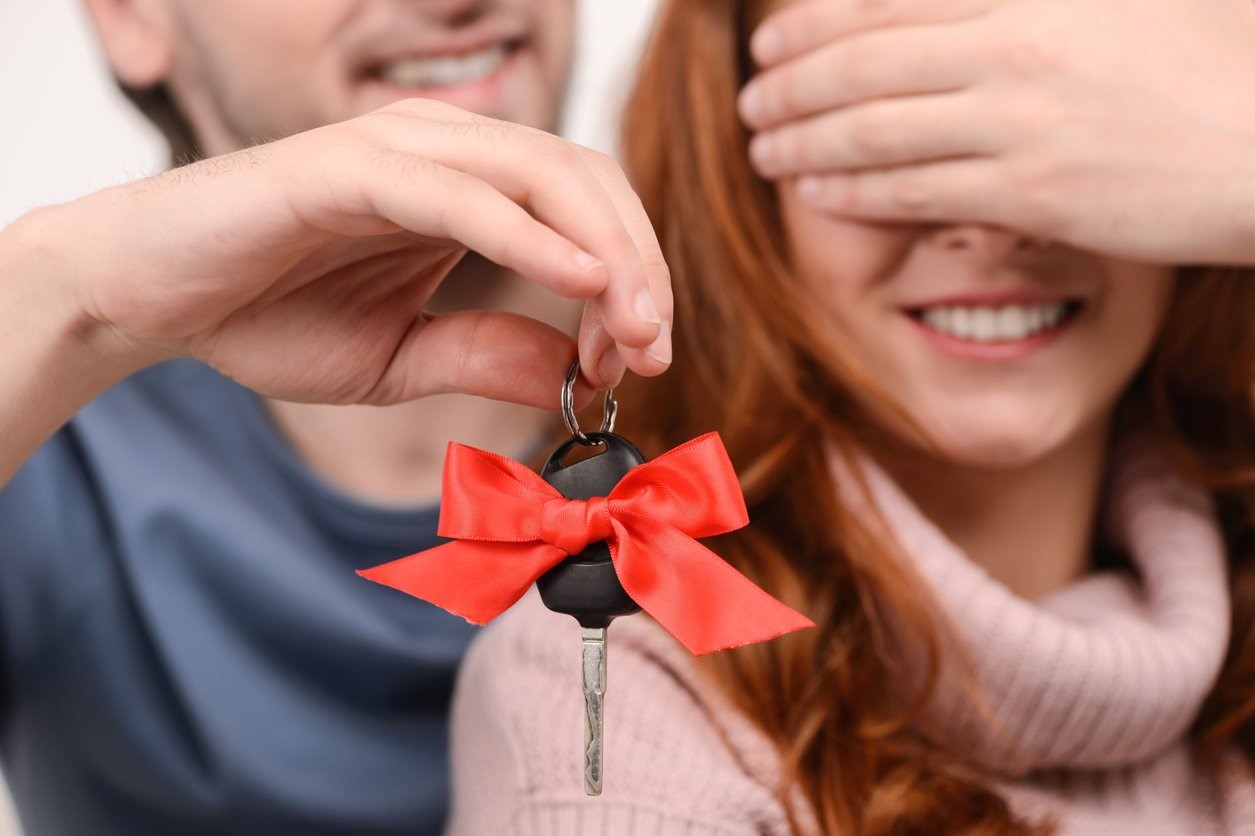 Gifts between spouses. If you and your spouse gave each other gifts throughout the course of your marriage, then those gifts are considered marital property. This can often work out in favor of the gift-giver.

Real and personal property held as tenants by the entireties. Property held as “tenants by the entireties” is only available to married couples because it has certain benefits and protections for the couple. Essentially, it means that both spouses fully own a property and can’t try to sell it or give up their interest in the property unless the other spouse agrees. In a divorce, it is considered a marital asset.

Certain benefits. Any funds or benefits that have been accumulated during the marriage are subject to being marital assets. So if you have a retirement fund that accumulates $20,000 while you’re married, that $20,000 can be considered a marital asset.

Assets and property excluded by agreement. Both spouses can specifically exclude certain assets or property from being considered marital property with a valid prenuptial or postnuptial agreement. As long as the agreement is legally enforced, the court will exclude those particular items from the marital estate. 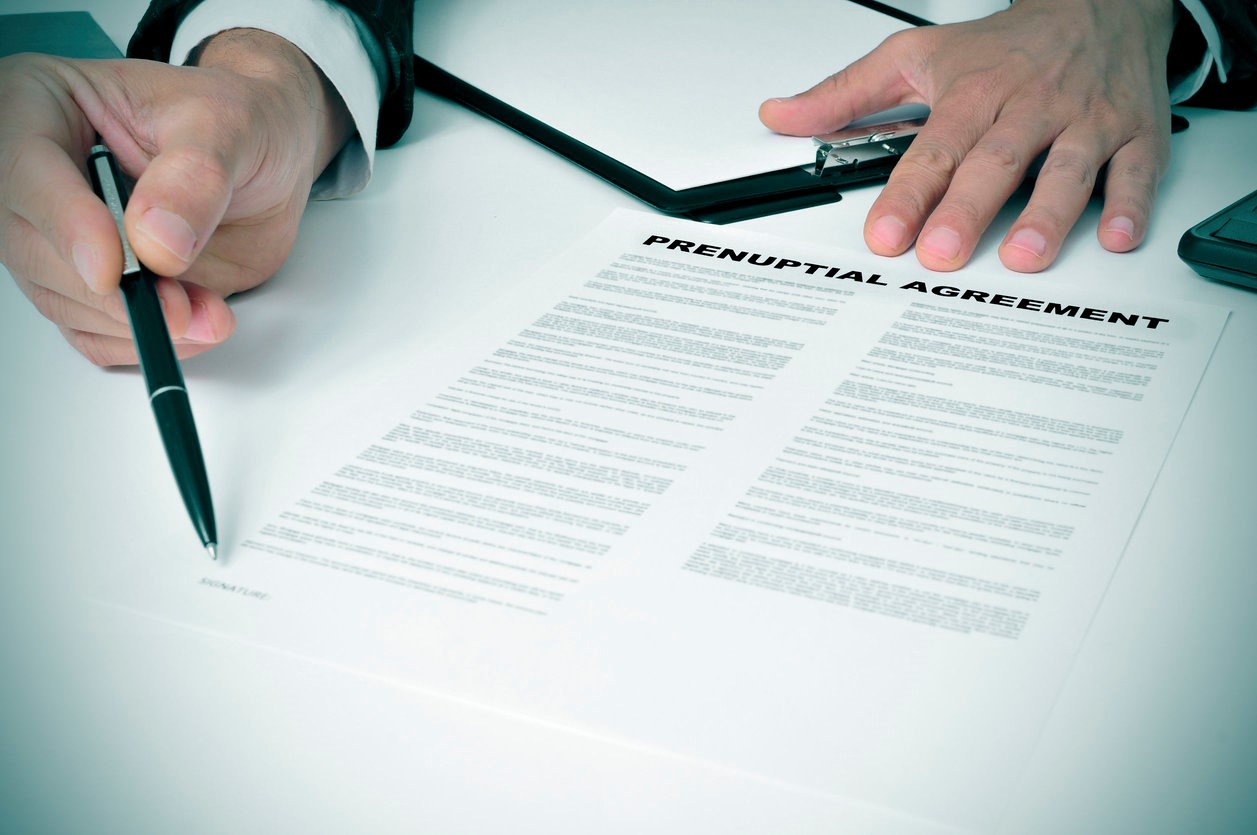 Sometimes, spouses have commingled, or combined, marital assets, which can complicate determining what portion is marital or non-marital. If this is the case, you and your spouse may want to come up with your own agreement. As long as both parties agree, the court will most likely honor your agreement. If you don’t agree, the court will be the one to determine if any portion is non-marital.

Once the final division has been made by the court, it can be very difficult to change that decision. That’s why it’s important to speak to an experienced Florida divorce lawyer who will be able to guide you through the marital property division process to make sure any decisions you make are in your best interests.