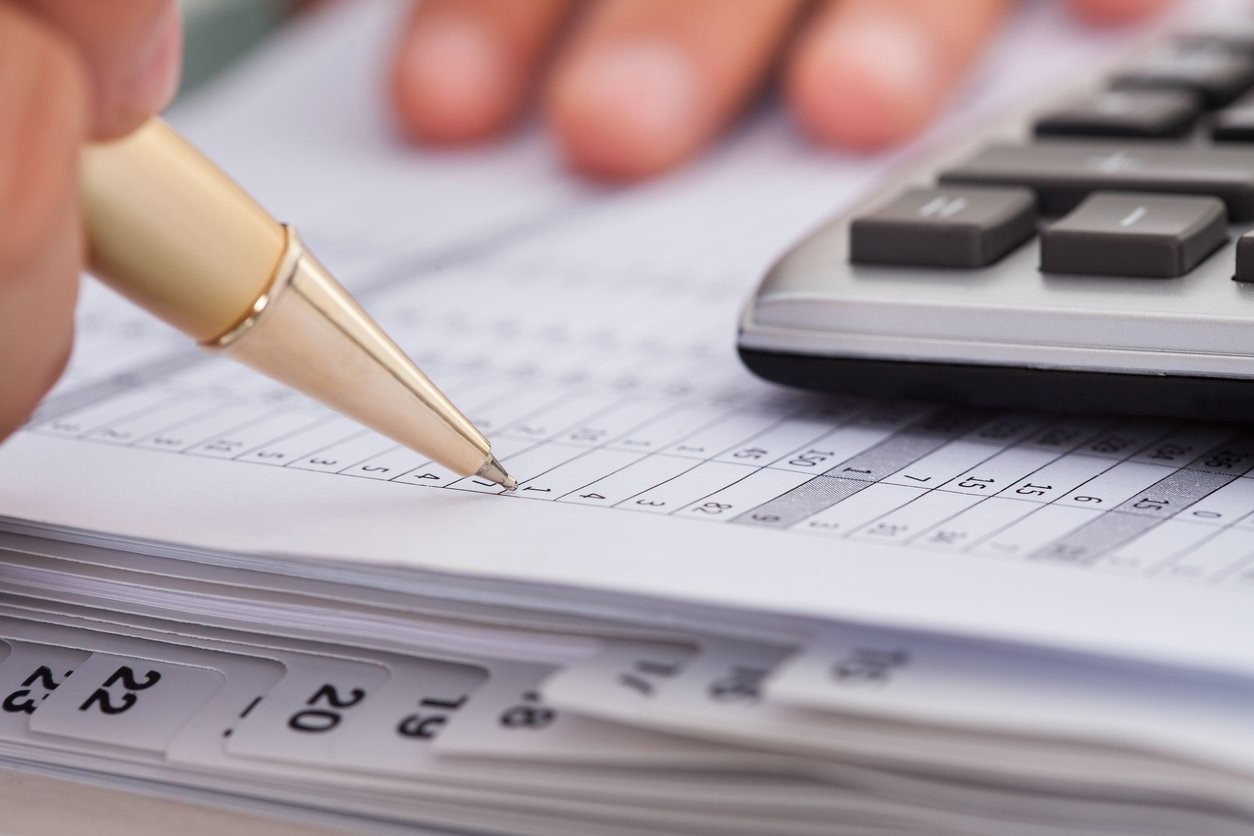 When a Florida judge is calculating how much child support a non-custodial parent will pay, they are looking mainly at that parent’s income and assets. How much support can the non-custodial parent provide for their child without struggling month-to-month to feed themselves?

So what happens when that information is made unavailable? Or when it is inaccurate? What if your ex’s employer is actually helping them to hide their income?

This is allegedly what happened in the case of Lesley Chanin.

When an Employer Helps an Employee Hide Income, Can They Be Held Responsible?

Feigenheimer works for China Grill Management. He also formed a corporation that is solely owned by his wife. Chanin accused not only Feigenheimer, but also his employers, of hiding income that Feigenheimer made by funneling the income into his wife’s corporation.

The alleged foul play was committed after the judge’s initial child support ruling was made, but still affects Chanin’s ability to ask for any more child support, and she believes more is necessary. Because of this, she filed a case against seven defendants, including Feigenheimer’s employers at China Grill Management.

The case was brought to the Fourth District Court of Appeal. In the court’s official statement, they suggested that someone else take the case. Specifically, the court posed this question for the Florida Supreme Court: “May a former spouse pursue an independent tort claim against the employer of the other former spouse for fraudulent conduct that (1) occurs after the final judgment and (2) falsely depresses that spouse’s income so as to limit the obligation for child support?”

This question was posed at the beginning of November. Since then, there has not been an official statement made from the Florida Supreme Court regarding whether or not they will take this case.

Employer Misconduct in Child Support an Important Question to Answer 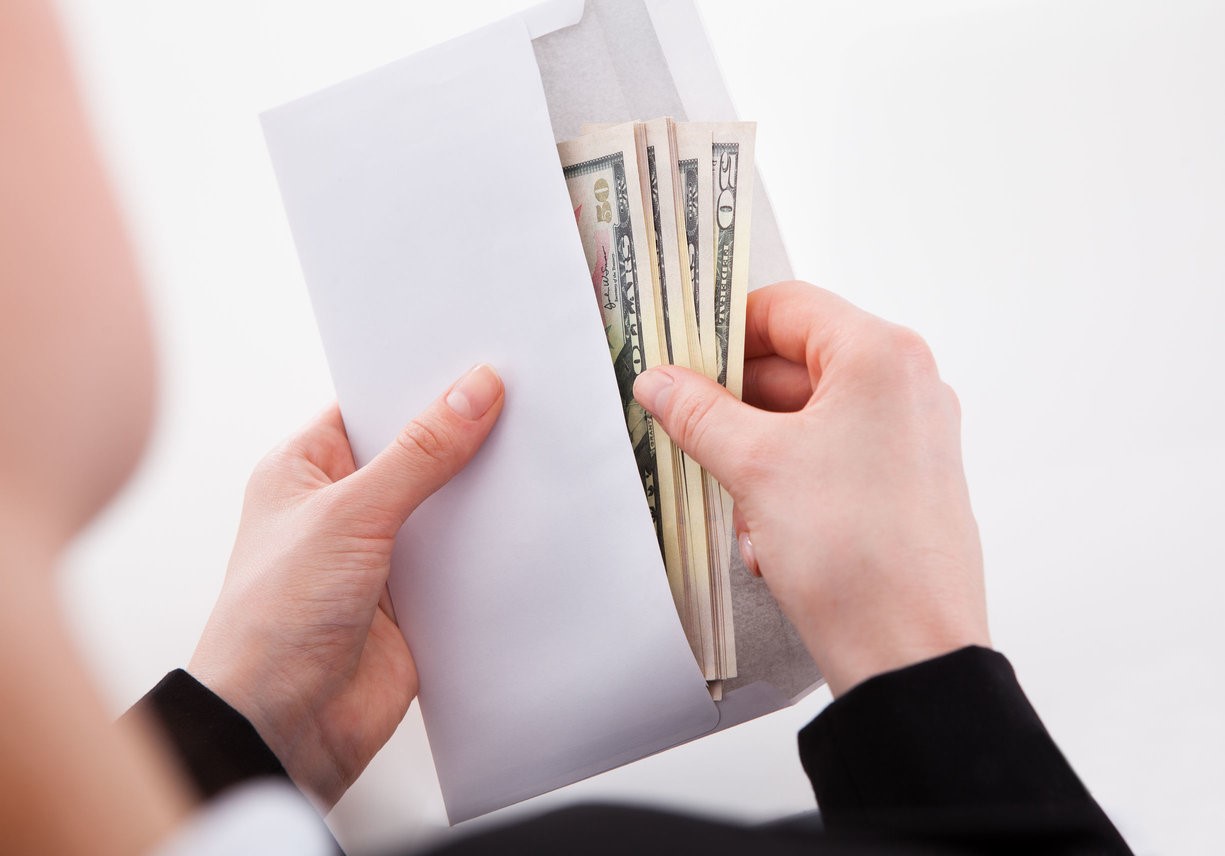 The allegations that Chanin made against Feigenheimer have not been seen in the state of Florida before. Because of this, the court recognizes that the outcome of this case could impact not only Florida legislation, but also how employers look at divorced employees. No employer would want to run the risk of being accused of fraud, which could make it harder for divorced individuals to find employment.

Chanin’s accusations will not be looked into until a court decides to take her case. However, that does not mean that fraudulent activity did not occur, and this is an issue that needs to be addressed. Otherwise, it is essentially an invitation for non-custodial spouses to use this method to engage in misconduct in order to reduce child support or alimony obligations.

If you are getting a divorce and suspect that your ex is not being completely honest about what he or she can provide you or your children, be sure to have a knowledgeable Florida divorce lawyer by your side. Their help provides you with the best chance at getting a fair divorce settlement by assuring transparency.