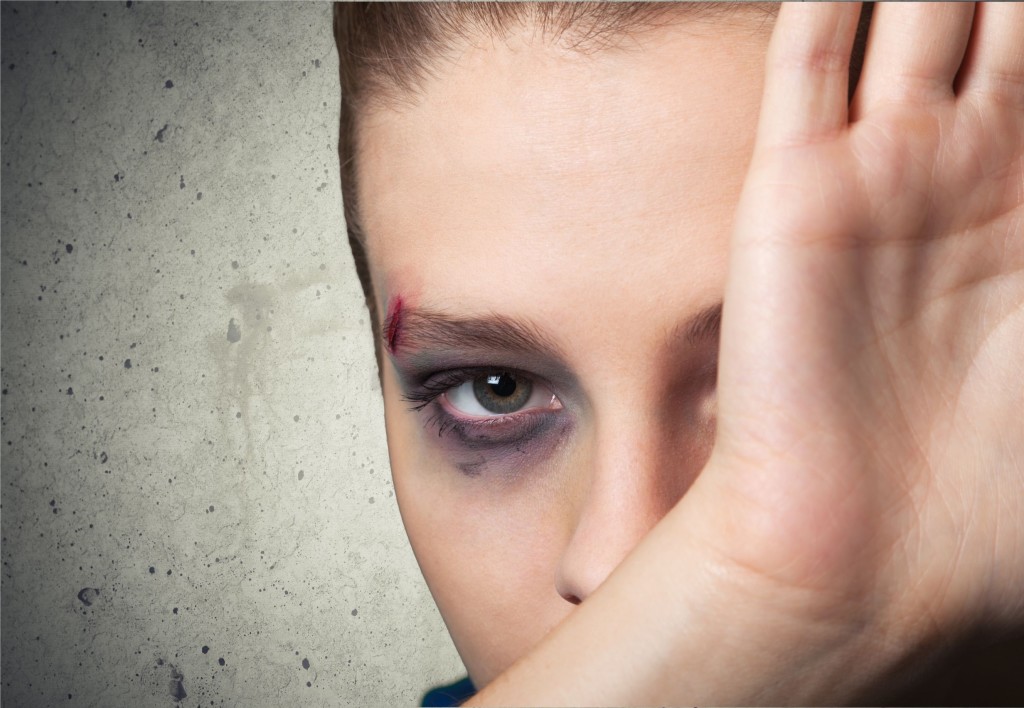 The figures are alarming: within the last five years, there have been more than 25,000 reported cases of domestic violence in Miami-Dade alone. And there’s a good chance that that number doesn’t reflect the problem in its entirety, since many cases go unreported.

When talking to reporters from the Miami Herald, Barbara Brewer—a social worker with the local police—described domestic violence in Miami-Dade as a “grave phenomenon” because of high volume and cruelty of the cases. The problem isn’t unique to Miami-Dade, though—every year, there are more than 100,000 reported cases of domestic violence throughout the state of Florida.

Many victims of domestic abuse do not report incidents because of desperation, fear, and financial reasons. Some stay in abusive relationships in order to provide their children with a “normal” family structure, while others believe reporting the incident will not be helpful.

How the Community Can Help 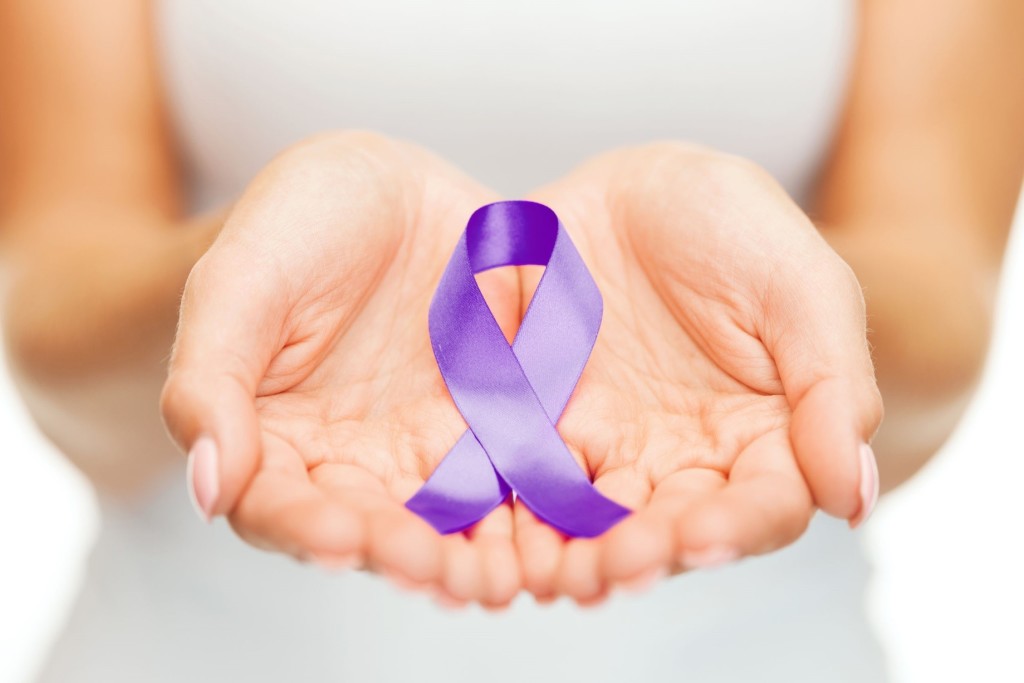 As a Florida resident, you help to combat our state’s growing problem with domestic violence by:

Being aware of the signs. Victims of domestic violence are all around you, and may come in many different genders, races, and level of income. Sometimes domestic violence victims may be identified by bumps, bruises, and other physical symptoms, but others may be less recognizable. Remember that domestic violence comes in many forms, including physical, emotional, psychological, and financial abuse. Common signs include: 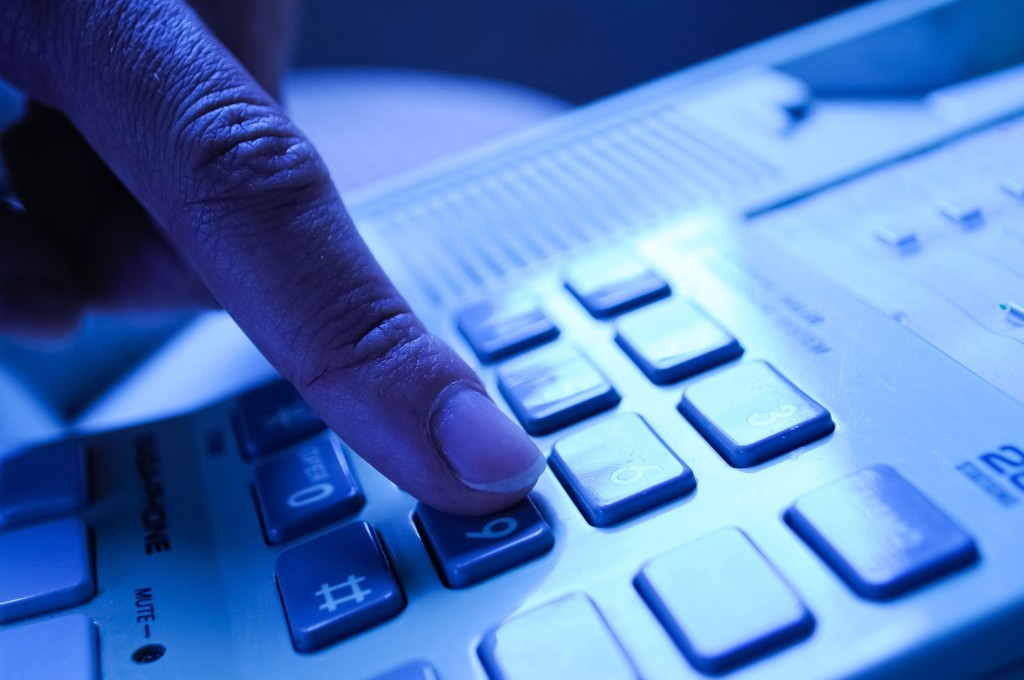 Reporting incidents. If you see, hear, or experience domestic violence, report incidents to police. Provide important information, such as the location of the incident, names, contact numbers, and whether you’d like your report to be anonymous. If you believe that a friend, neighbor, relative, or coworker may be being abused, reach out to him or her by voicing your concerns. If you do not feel comfortable talking about potential abuse, you may want to consult with a local domestic violence outreach program.

Leave abusive relationships. One of the most important things you can do to combat domestic violence is to speak out against abusers in your own life. If you are in an abusive relationship, you should seek help. If someone has hurt or threatened you, contact the police immediately. If you need to leave home immediately, you should make arrangements at a local domestic violence shelter. Contact an organization such as the Florida Coalition Against Domestic Violence  by calling 1-800-500-1119 or visiting their Local Services page.