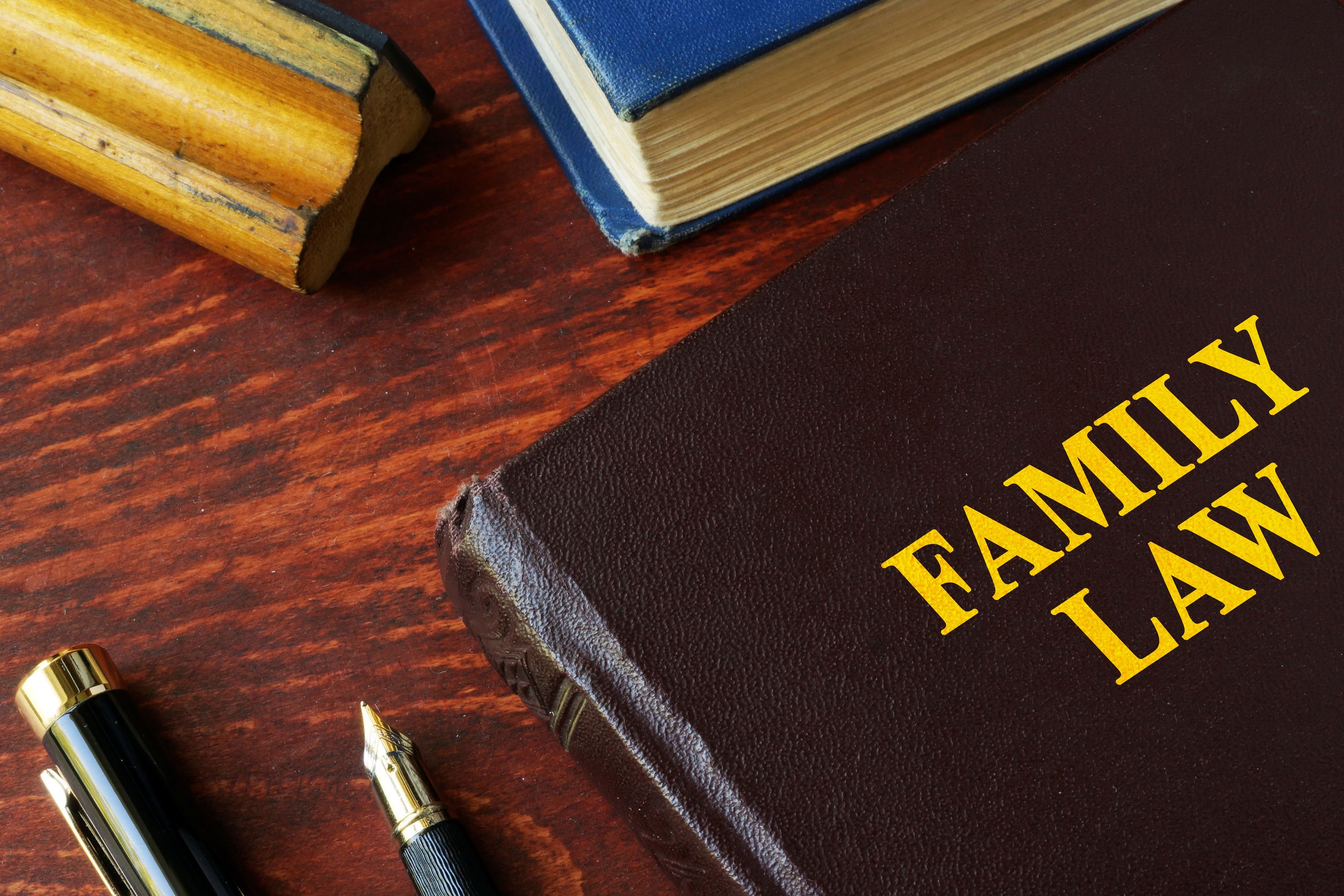 Entering into a family law case can be confusing, whether you are signing a prenup, getting a divorce, or distributing marital property. There are lots of complex legal processes and strange terms that you need to understand if you don’t want to make a rash decision based on misinformation.

Let’s look at divorce cases and how property can be distributed specifically. While most divorce cases can be finalized within a few months, there are still questions every now and again about how to fairly and justly distribute property after a divorce.

Take the case of Timothy and Nancy Hooker. The two were married from 1987 to 2010, and then filed for divorce. They had a prenup saying that property obtained before the marriage would be returned to the appropriate owner. However, Nancy argued that two properties that were listed under Timothy’s name should be equitably distributed instead.

Her reason? That he had “donative intent.”

This is great for Nancy, but may have some of your wondering, “What the heck is donative intent?” After all, if donative intent is something that can supersede a prenup, it’s worth knowing about.

Below we’e not only going to delve into “donative intent,” but also other little-known terms that may be thrown around in a divorce or other family law case.

This is important in divorce cases because property may be considered “shared” if it is given as a gift to a spouse. Nancy Hooker was able to prove that the properties under Timothy’s name were given with the intention of being shared or gifted during their marriage. So Nancy got some of the property.

Dissolution of Marriage. This is just a fancy term for divorce.

Annulment. While divorce ends a marriage that was legal and existed, an annulment is a way for couples to effectively “erase” their marriage so that – legally speaking – they were never legally married in the first place.

Equitable Distribution. Marital property (which is obtained during the course of a marriage) is distributed between both partners during a divorce. Rather than equal distribution, Florida adheres to the process of equitable distribution, which is a fair distribution of property.

Again, this may not be equal. A judge will look at a variety of factors before distributing property: each spouse’s occupation, the work they did inside the home, childcare expenses, if one spouse is in higher education, and so on.

Affidavit. When you begin the divorce process, you and your ex will have to submit an affidavit, which is a document that declares your income, the property you own, your expenses, and more. This document must be very detailed in order for a judge to make the best decisions about property distribution and alimony. Speaking of which…

Alimony. There are many different types of alimony in Florida, but they all require one spouse to pay a certain amount of money to the other on a regular basis during or after the divorce process. Alimony payments may just help get the spouse back on their feet for a short period of time, or they may be long term.

Parenting Plan. If you have children together, another document you will have to submit is a parenting plan. This should be filled out by both spouses, and details your joint plan for caring for your kids. If both parents can make mutual decisions about the parenting plan, the divorce proceedings will go a lot smoother.

Appeal. After a divorce ruling is made, you may be able to appeal the case to a higher court. An appeal might be made if you think that your ex was not honest at the time of the original ruling, if new evidence is available that may change the outcome of the judgment, or if you have had a change in circumstances. You may also be able to request a new hearing, or modify or terminate certain agreements, like time sharing or alimony payments.