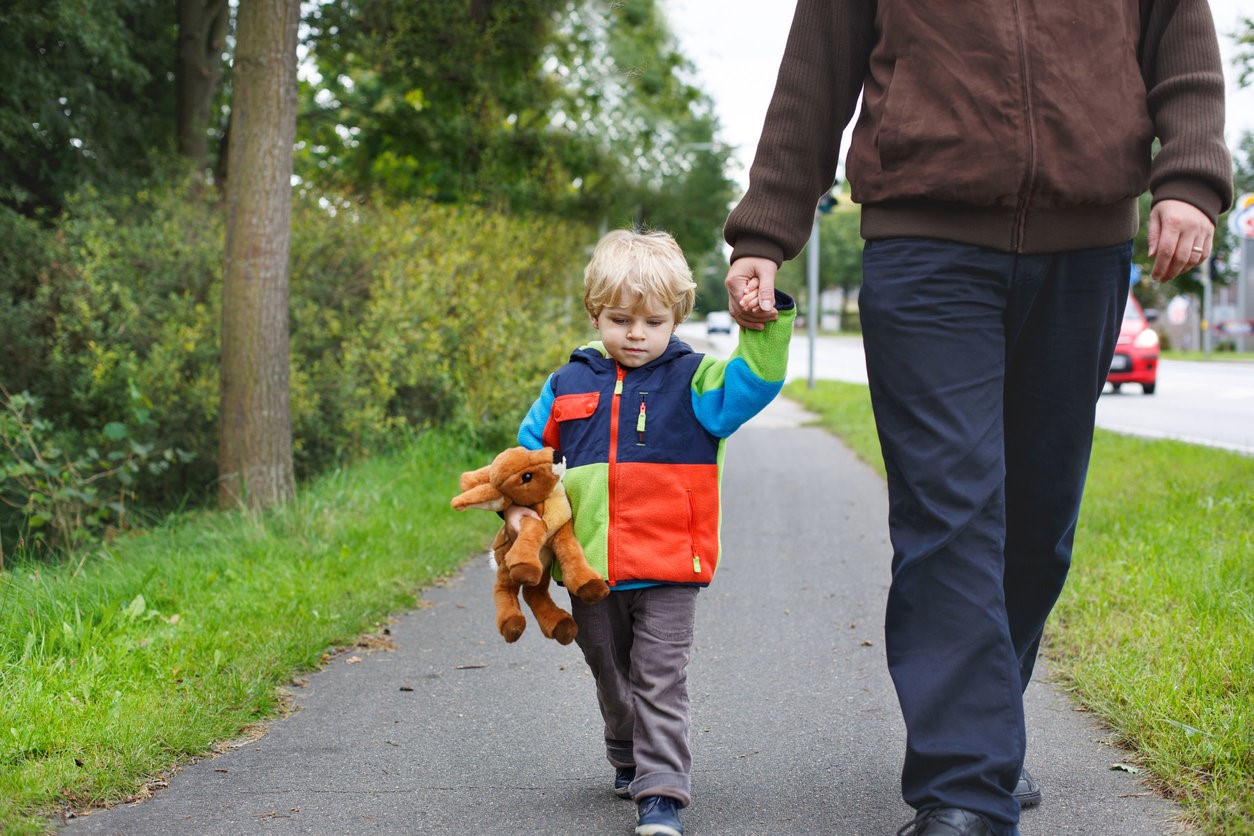 Child custody is called “time sharing” in Florida. Dividing time sharing responsibilities is one of the most stressful parts of a divorce. Both parents want to see their child succeed, but also want to spend a fair amount of time with the child and be involved in the child’s decisions.

Florida’s judges determine time sharing responsibilities based on keeping the best interests of the child in mind. In many cases, this means a judge will award joint custody. However, joint custody does not always mean that the child is splitting his or her time 50/50 between each parent. Joint custody allows one parent to be named the primary joint custodian, while the other parent gets visitation rights as determined by a judge.

Time sharing does not just include the amount of time each parent gets to spend with the child. Time sharing responsibilities will also determine how much say a parent has in making legal, medical, and other decisions that will impact the child’s life. 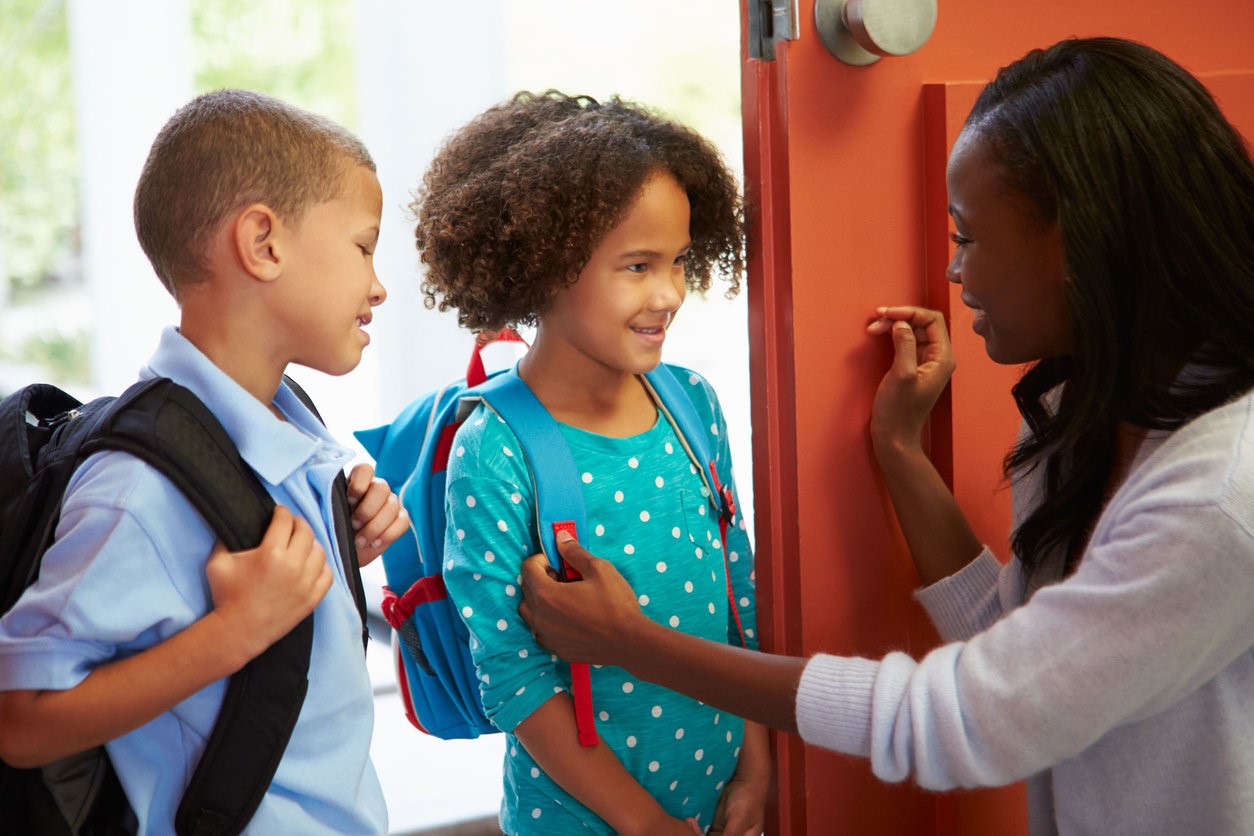 Every divorce case is different, and each case of time sharing has many factors that determine which agreement will serve the best interest of the child. To get a sense of how a judge determines child support, check out the following primary factors that a judge looks at:

Where The Child Lives and Goes to School – Educational history may be a big factor in where the child ends up living. A judge may prefer to keep the child in the same school with the same classmates, and a parent’s decision to move far from the school district may affect the judge’s ruling.

Current or Proposed Living Situation – In most divorce cases, one parent will be moving out. A judge will not only look at the living situation that the child is used to, but also what his or her new living situation would look like. Is it likely to be permanent? What is the state of the home?

Financial Situation of Each Parent – After the divorce, marital assets will be split and one parent may have to pay monthly child support to another parent. These, as well as other employment and financial factors, will give the judge a picture of what the child’s standard of living will look like after the divorce.

The Parenting Plan and A Parent’s Ability to Honor It – Before a time sharing case is presented to a judge, each parent will fill out a parenting plan. This plan will give the judge a good idea of each parent’s priorities, promised responsibilities, and hopes for the child.

The Mental and Physical Health of Each Parent – While health issues may not affect how much a parent loves the child, it may affect a parent’s ability to raise the child.

The Involvement of the Parent in the Child’s Life – The judge may ask teachers, coaches, or friends of the parents questions about how involved the parents are in the child’s life.

The Flexibility of Each Parent – No one can predict every situation that a child will face or events that may force a parent to change his or her time sharing schedule. A judge will be able to determine if a parent is more willing to cooperate with time sharing responsibilities, and may use that trait to make his or her final decision.

History or Evidence of Domestic Violence or Child Abuse – If either parent had been accused or convicted of violent crimes, especially toward the child or the child’s parent, this will make a big difference in how a judge determines time sharing.

None of these factors – except maybe financial factors – are cut and dry. As a divorcing parent, you will have to try your hardest to show a judge your ability to properly care for and raise your child in a stable home and loving environment. 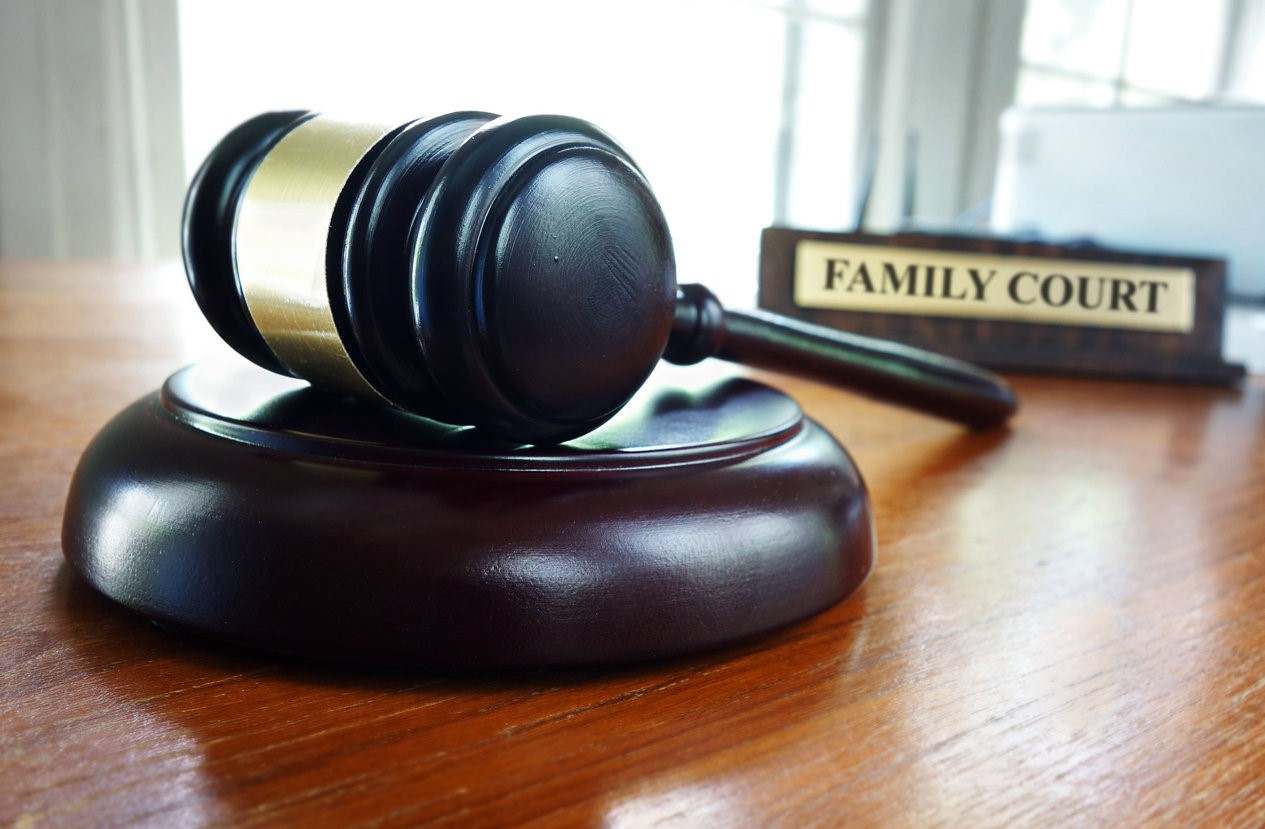 Factors That Will Not Determine Time Sharing Responsibilities

Fault – Florida is a “no fault” divorce state. Unless domestic violence is involved and cited as a reason for the couple’s divorce, a judge will not look into the differences or situations that led to the divorce in the first place.

Sex – The sex of each parent will not be a factor in the judge’s decision.

An experienced family lawyer will be able to help you make your case to the judge. If you feel that you do not have the funds to hire a top-quality lawyer, do not worry. Contact us today for a free 20 minute consultation about your case, and how you can hire a high-quality lawyer at minimal costs.