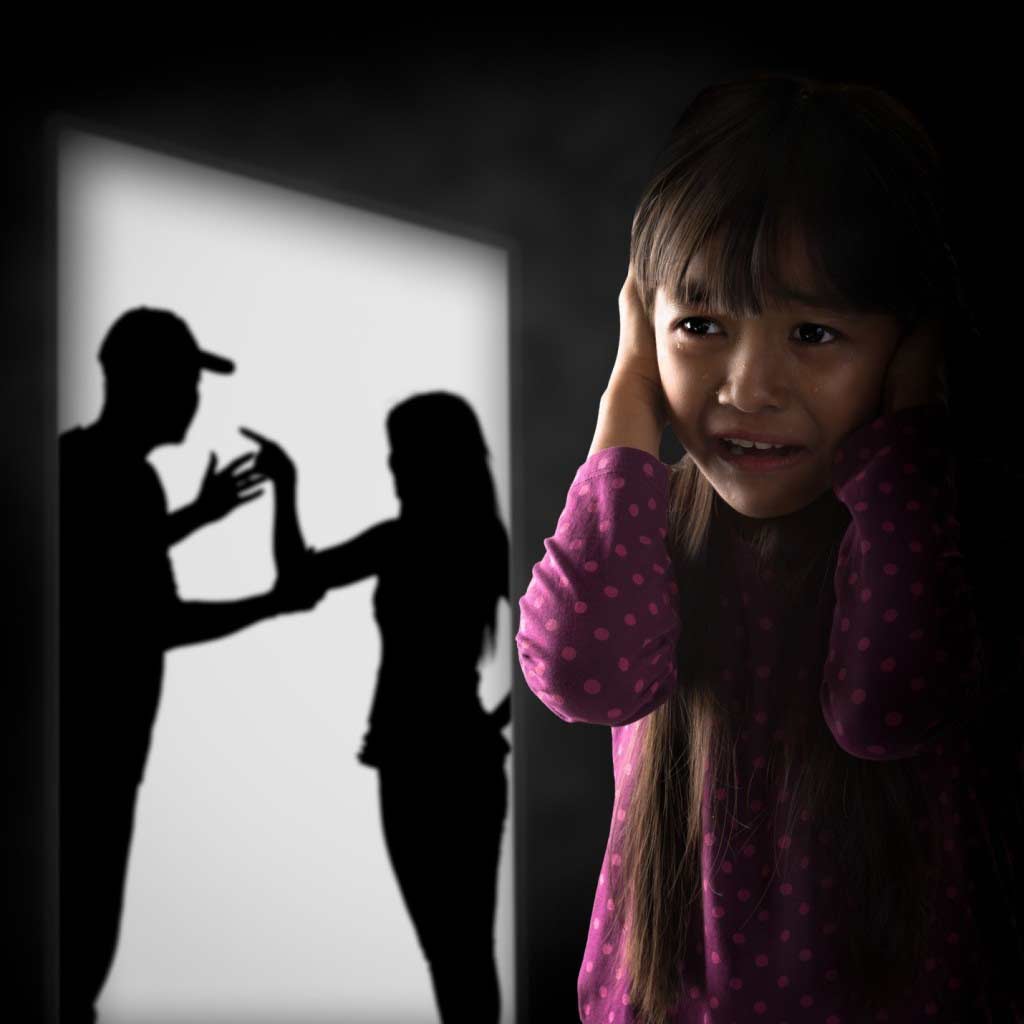 Going through divorce can be an emotionally taxing and stressful experience, especially for any children that are involved. They have to witness their parents going through a trying emotional experience, and may be forced to choose sides and take an active role in deciding their own fate where child custody is concerned.

Florida courts distribute child care responsibilities to separated or divorced parents based on a number of factors. A judge may decide on custody rulings based on factors such as each parent’s relationship with their children, their living environment, their parenting abilities, and the child’s preference.

Based on their decision, the courts assign legal custody and physical custody to parents. “Legal custody” refers to the individual bearing responsibility of making major decisions for the child, such as medical and educational choices. Physical custody includes a child’s visitation and living arrangements.

This is tough under any circumstances, but when domestic violence is involved, the process can become especially traumatic for you and other family members. Children in particular are susceptible to the long-term impact of domestic violence, and witnessing this behavior between their parents creates a strong risk factor for domestic violence passing onto them. To protect children from this type of crime, Florida courts have additional laws that determine how child custody decisions are impacted by domestic violence. 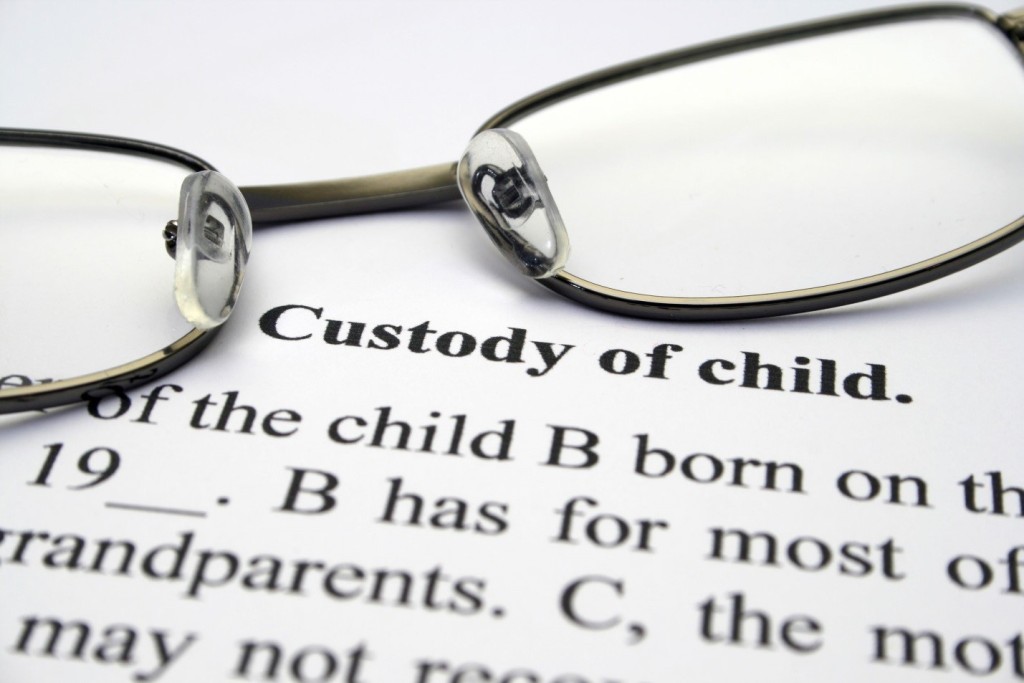 Generally, custody decisions are made with the assumption that both parents should both share rights to custody, unless there is reason to believe this arrangement would be harmful to the child. If there is evidence that one parent has committed domestic violence, the judge will generally deny that parent custody under the assumption that granting custody would be detrimental. Any allegations, charges, or domestic violence convictions may be used to deny custody, unless a parent can demonstrate why the courts should rule otherwise.

Similarly, custody may be denied if one parent has past convictions for sexual abuse, lewd behavior, indecent exposure, or kidnapping. When a parent has such convictions, the judge will decide whether to allow a parent to come into contact with a child based on their assessment of the risks to a child’s emotional and physical health and safety. In certain cases, a judge may enact special visitation arrangements that allow a parent to visit their children under the supervision of a trained official.

In extreme instances, a judge may rule to terminate a parent’s rights to care for or visit their child entirely in order to ensure their safety. This typically occurs when a parent is convicted of sexual abuse, first or second degree murder, sexual battery, or other serious charges.

Florida custody laws are enacted to protect the safety and well-being of a child, including protecting them from an abusive parent. If you are concerned that domestic violence in your family is putting your children in danger, contact an experienced domestic violence divorce lawyer. We can help you protect your child from an abusive spouse by working to prevent them from obtaining custody and securing a restraining order if need be.

Alternatively, if you feel you are being falsely accused of domestic violence, an attorney will be able to protect you from false allegations. A lawyer can work to stop individuals who seek to abuse the system to achieve sole custody or financial gain.

Domestic violence matters can be sensitive and complex whether you it is you who have been accused or your spouse. Don’t struggle through these troubles alone—contact an inexpensive Florida family attorney, who will be able to help you understand your options and protect the rights, safety, and interests of you and your child.