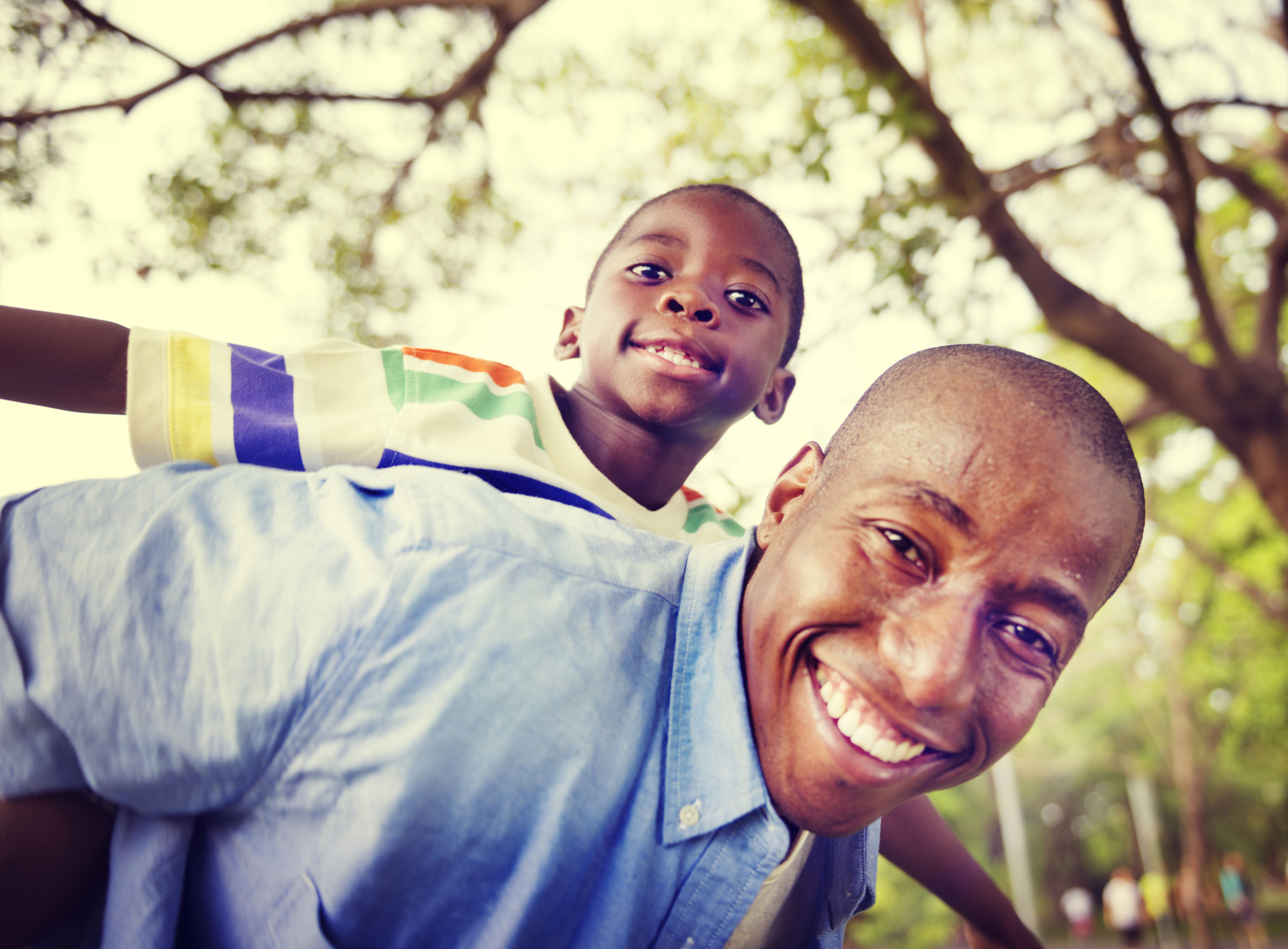 Divorce can be a scary process, especially for parents. One of the top conflicts that comes with divorcing your spouse is the issue of time sharing, or who gets to have custody of your children. We’ve all seen movies and news stories where one parent is not able to see their children… and often, this parent is the father.

If you are a father who is thinking about divorce, do not let these stories scare you into staying in an unhappy marriage. There are ways for fathers to get a fair amount of time with their children after a divorce settlement in Florida. In fact, fathers in Florida can rest easier than dads in many other states.

Why? Because Florida has been named one of the friendliest cities for divorced dads, and encourages some of the most fair time sharing agreements in the country. Take a look.

Florida Dads Get 50% of Custody

Each state approaches marriage and divorce proceedings differently. Custody X Change, a software company that schedules custody for divorced parents, recently collected data based on how states handle child custody. The study looked at data from couples who both wanted child custody, and they discovered that nationally, judges order children to spend 35% of their time with their dad.

When this data is separated by state, Florida comes out as one of the top states for divorced dads. Children here typically get to spend 50% of time with their fathers. Eighteen other states produced similar results.

The other states, however, divide things far less equally. The state that was found to award dads with the least amount of time? Tennessee, where divorced fathers only got to see their kids 22% of the time. That is less than half of the time that Florida dads get.

Why Are Things So Much More Equal in Florida? It’s the Law

The policies that shape Florida divorce settlements have a big impact on the amount of time that dads are awarded. Simply put, Florida instructs judges to prioritize joint custody over sole custody of children. One parent is still named the custodial parent, but in cases where each parent has shared responsibilities, the non-custodial parent will typically be granted the right to visit the child’s school and have a say in how he or she will be raised, including being involved in the child’s education, their health insurance, and other important decisions.

Also important to note: the non-custodial parent may have to pay child support, but the amount of child support will depend on how much time the parent spends with the child. Other factors, including each parent’s income and the assets they will be receiving after the divorce, will influence child support payments as well. If you do not pay your child support, you may be penalized with less parental responsibility.

Are There Situations When Florida Might Award Sole Custody?

Florida does not award shared custody in all cases.

If a parent can prove to a judge that the non-custodial parent is abusive or putting the children at risk of being hurt, the judge may award sole custody to a custodial parent. A past criminal record may also have an impact on your ability to have shared parental responsibilities.

Exes who want sole custody may fight tooth and nail for this privilege, which could mean putting your reputation or relationship with your children at risk. If you are worried that your spouse will behave in an angry or spiteful way, it still does not mean you need to remain in an unhappy marriage. Instead, give yourself – and your kids – the best chance at the fair settlement that you (and the state of Florida) want by enlisting the help of a knowledgeable Florida family lawyer. 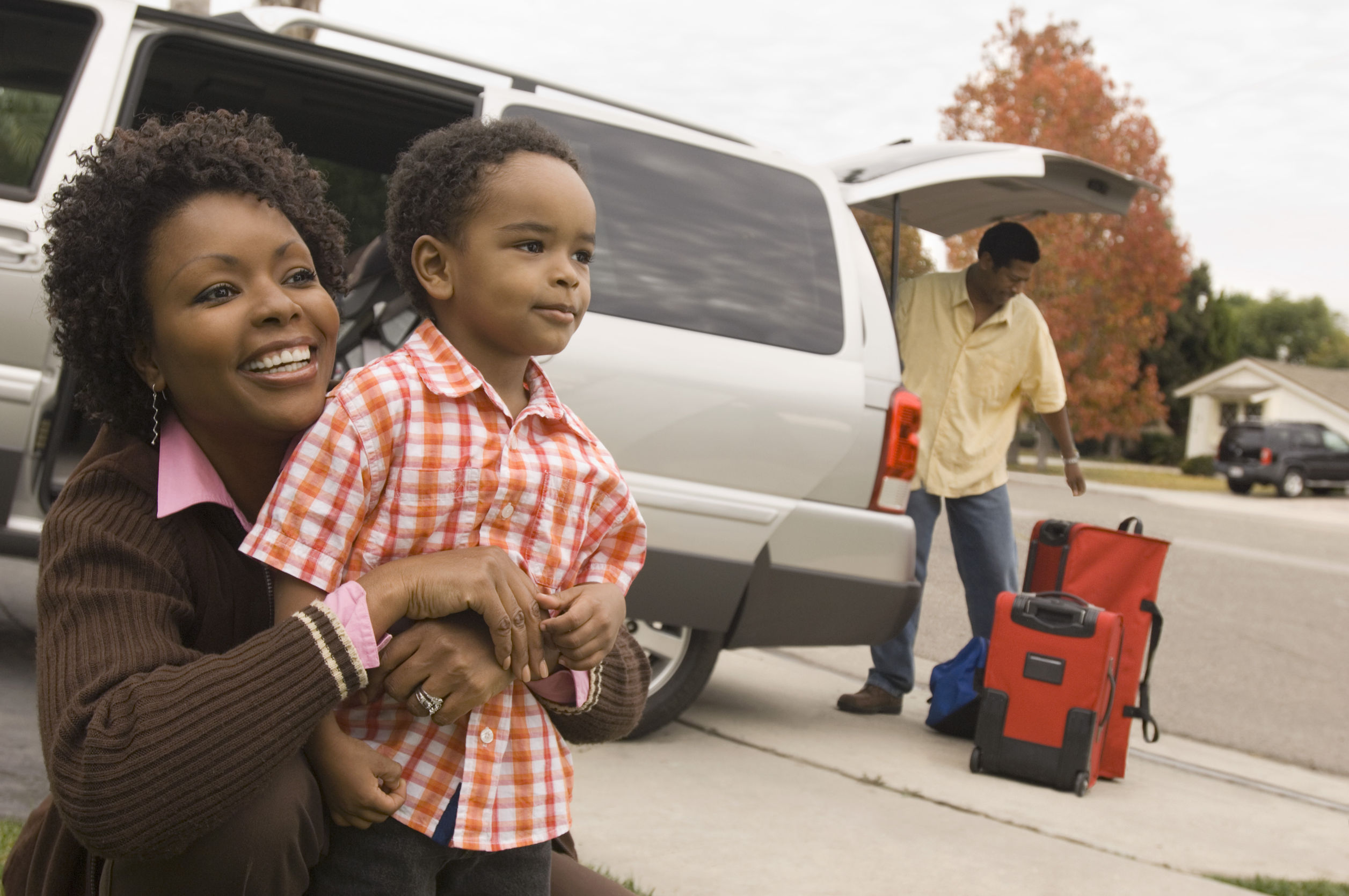 Reach out to a one of our convenient local offices across the state today to learn more about your options and how you can fight for shared parental responsibilities after a divorce.