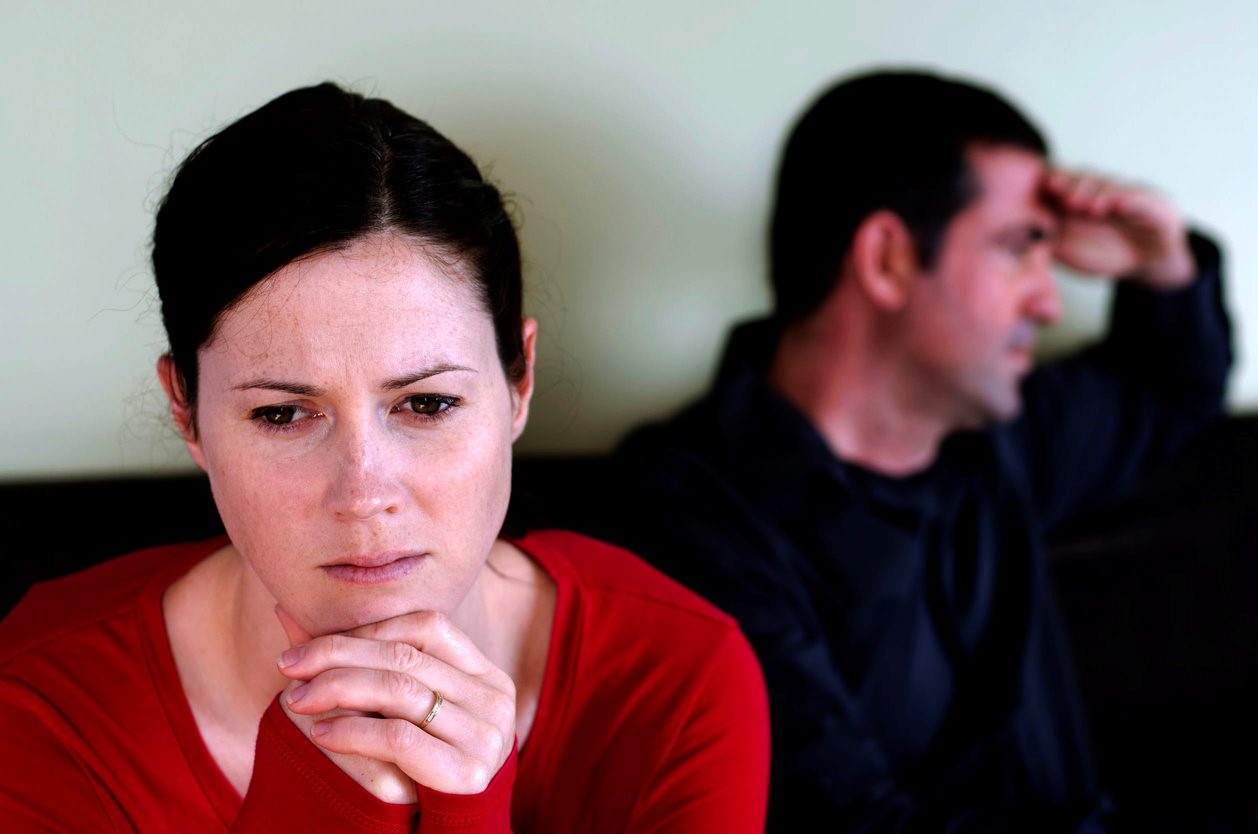 Being accused of any crime may create an uncomfortable tension between you and the members of your family. But being charged or convicted of domestic violence threatens to break those ties altogether.

Florida takes domestic violence cases very seriously. If you are arrested for domestic violence, you will not be able to post bond and be released from jail until you appear before a judge. And as a condition of bond, a judge may rule that while you may be released from prison, you also have to stay away from the alleged victim, their place of residence, or their children. Which can also mean your children.

Obviously, being barred from seeing your children for an extended period of time puts a huge strain on your family. And remember, this is just to get bond – you haven’t even been tried yet, let alone convicted. Not surprisingly, a conviction will only increase the restrictions against you and reduce the opportunities for you to see and bond with your children.

Take, for example, divorce settlements. While Florida is a no-fault state, a criminal record that includes a domestic violence offense may sway a judge while he or she is deciding on child custody rights for each parent. In fact, most cases of sole custody in Florida are a result of the presence of domestic violence.

This is why it is important to fight against domestic violence charges with the help of an experienced Florida attorney.

How to Defend against Domestic Violence Charges 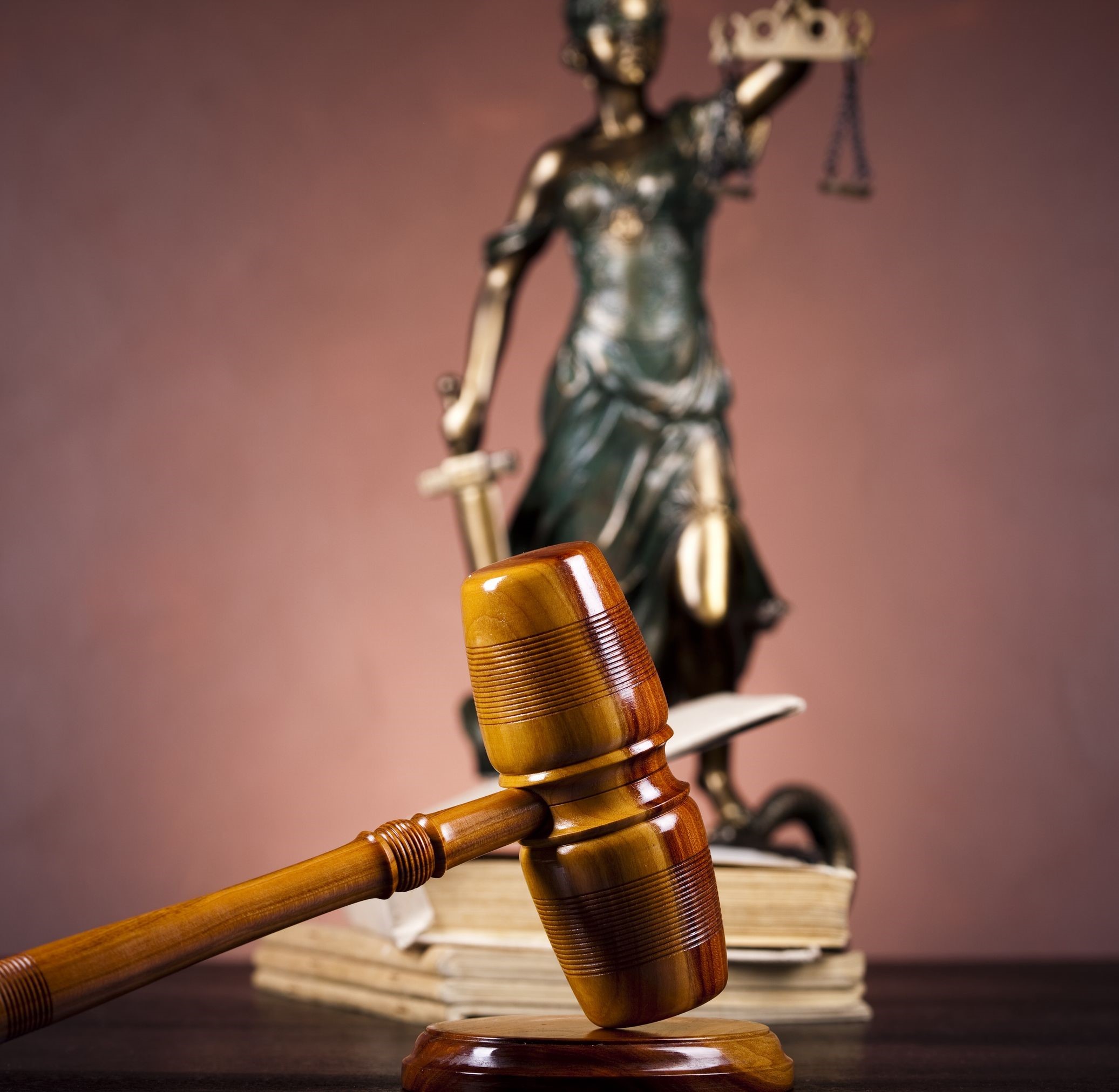 False Allegations: A spouse or family member may accuse someone of domestic violence if a divorce settlement is coming up or even out of spite. If you have been wrongfully accused of domestic violence, you must do everything you can to prove to the court that the accuser is lying.

Work with your attorney to find inconsistencies in the prosecution and witness’s stories, or use an alibi (if appropriate) to prove you were not with the accuser at the time of the alleged incident(s).

If domestic violence occurred but you were wrongfully identified as the offender, you and your attorney will have to work to prove that someone else committed the violence, and that you did not take part.

Lack of Proof: You are innocent until proven guilty. If you are accused of domestic violence and there is not enough proof to incriminate you, your charges will have to be dropped. The best way to use this defense is to talk with your attorney about disproving and negating the evidence that the prosecution has against you.

Self-Defense: When law enforcement officers or first responders are called to a domestic violence case, they have to make a quick decision about who serves as the abuser or the instigator in the relationship.

Often, the man is believed to be the abuser, but there are cases in which a man has committed violence because he is defending himself. If you are, in fact, the victim of domestic violence, you and your attorney need to prove to the court that you were acting in self-defense.

Seeking Rehabilitation: Maybe you did commit the acts that you are accused of, but you did so as the result of uncontrollable anger or substance abuse. In this case, it is important to let the judge and the court know that you are interested in or are currently seeking rehabilitation that will prevent you from committing similar actions. A judge may forgo a jail sentence if instead, you are willing to enter a substance abuse facility or undergo anger management classes.

These defenses work for common cases, but may need to be altered or applied differently to fit your specific case. Regardless of the circumstances, you need to fight back – if not for you, then for your family. Domestic violence convictions can have lifelong consequences. The most important defense strategy is hiring an experienced Florida family lawyer who will work to protect your rights in court.