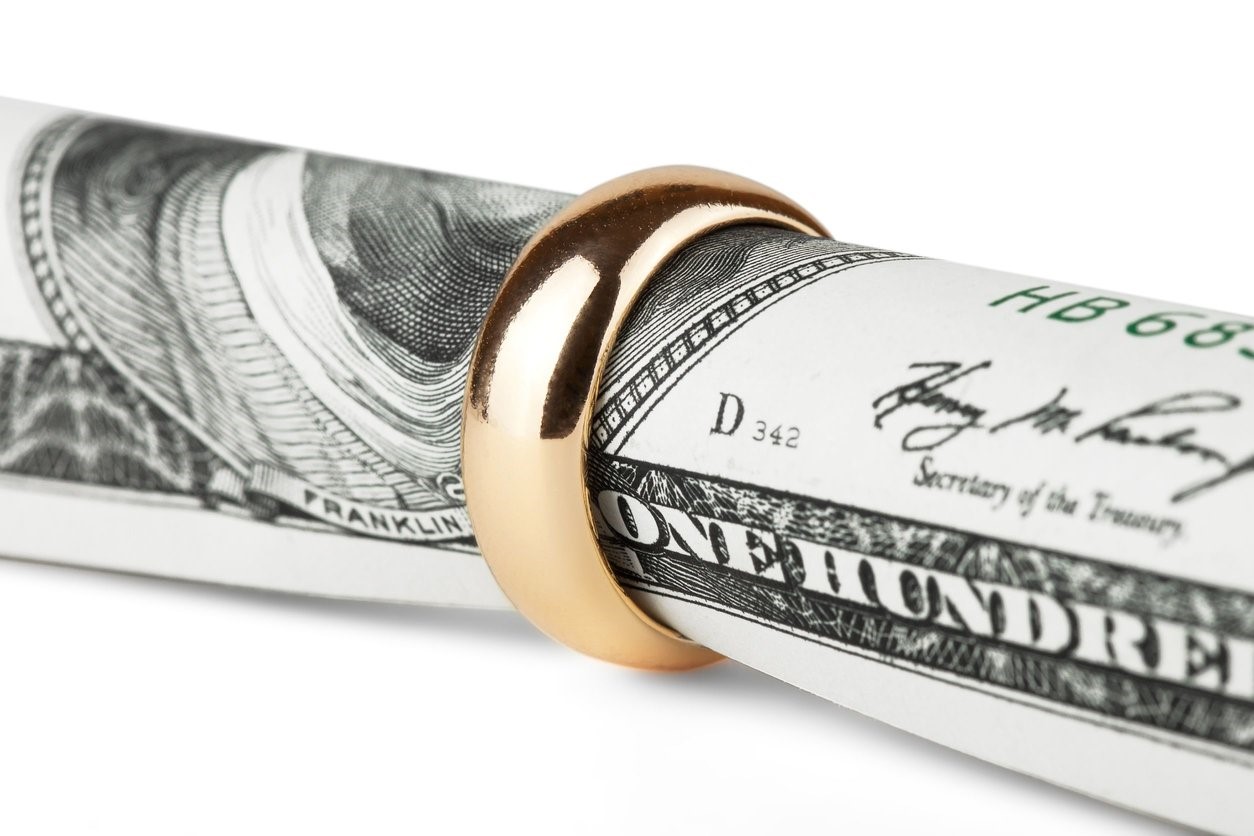 Alimony in Florida could be getting some big changes.

After passing in both the House and Senate, Senate Bill 668 is now moving on to Governor Rick Scott. And if he signs the bill into law, alimony might look a lot different for divorcing couples.

How so? The bill will eliminate lifetime alimony payments and a lot of the discretion that courts wield when negotiating alimony settlements. Alimony will instead be determined by formulas based on the different incomes of both spouses and the length of the marriage.

Advocates for the bill say alimony will be more predictable for divorcing couples and will allow for more consistency between cases. So if a couple is divorcing, the spouses could look at the formulas and figure out what each would be paying or receiving each month ahead of time. There won’t be such disparity from one case to the next.

Critics of the bill say the new law focuses more on what the parents want than what is in the best interest of the child. And since 97 percent of alimony recipients in Florida are women, this law could greatly impact a wife if her husband wants a divorce, especially if she’s chosen to stay at home and raise children instead of working on a career and saving for retirement.

The new law also has a provision for renegotiation of alimony if the recipient’s income increases by 10 percent. So even if a spouse receives alimony, that payment could change if their income goes up even just a little bit. 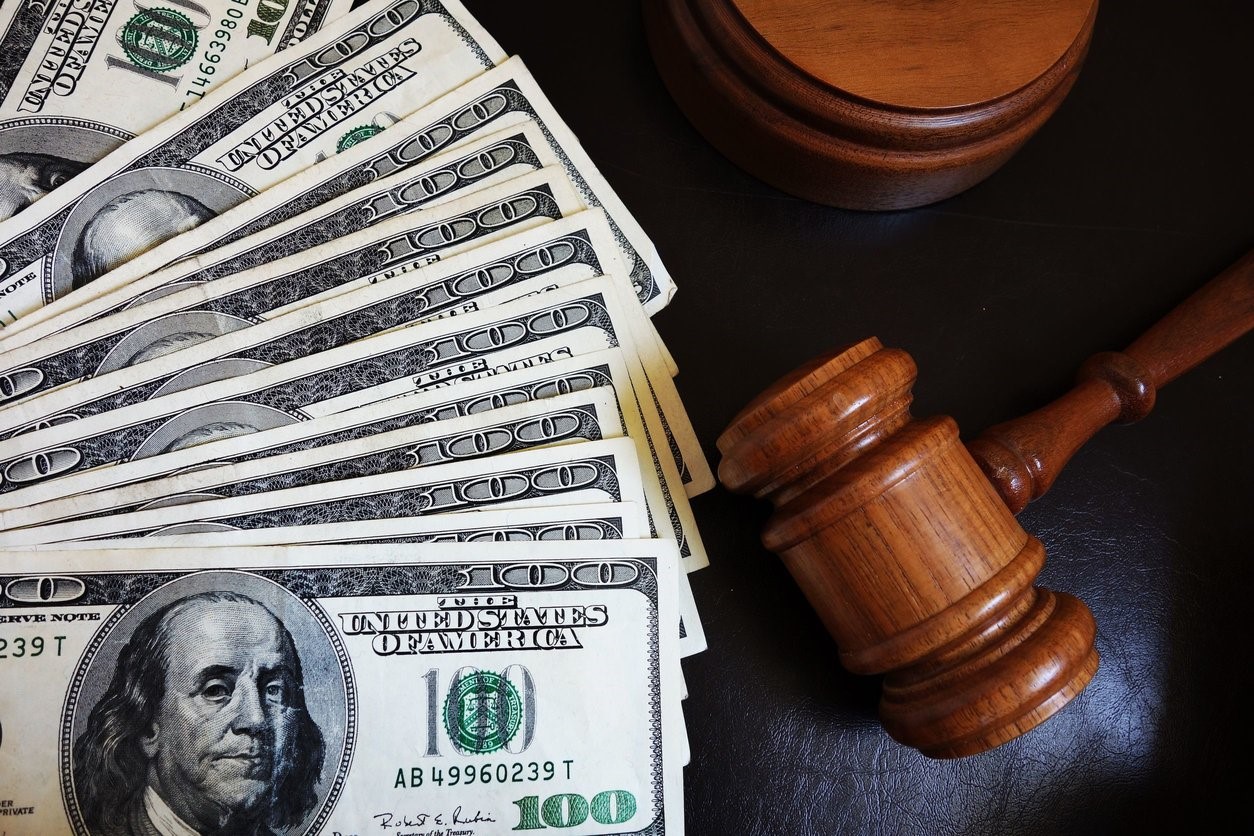 As it stands right now, there are 5 types of alimony available to spouses:

In deciding what type of alimony to award, the court looks at numerous factors from the individual spouses and the marriage itself, such as:

The court will assess and review each factor and then determine an acceptable alimony amount. As you can see, the court has a lot of discretion in deciding the amount and length of alimony. Under the new law, that discretion will go away because the courts won’t be able to weigh all of these factors. Instead, they will simply use a formula to plug in the length of the marriage and the income amounts and arrive at a payment amount that way.

The formulas for calculating the alimony payment will depend on whether you’re in the low or high end of the presumptive range:

Low end of the presumptive alimony range: (0.015 x the years of marriage) x the difference between the monthly gross income of the spouses

High end of the presumptive alimony range: (0.020 x the years of marriage) x the difference between the monthly gross income of the spouses

It’s also important to note that marriages of 2 years or less won’t be eligible for alimony payments. 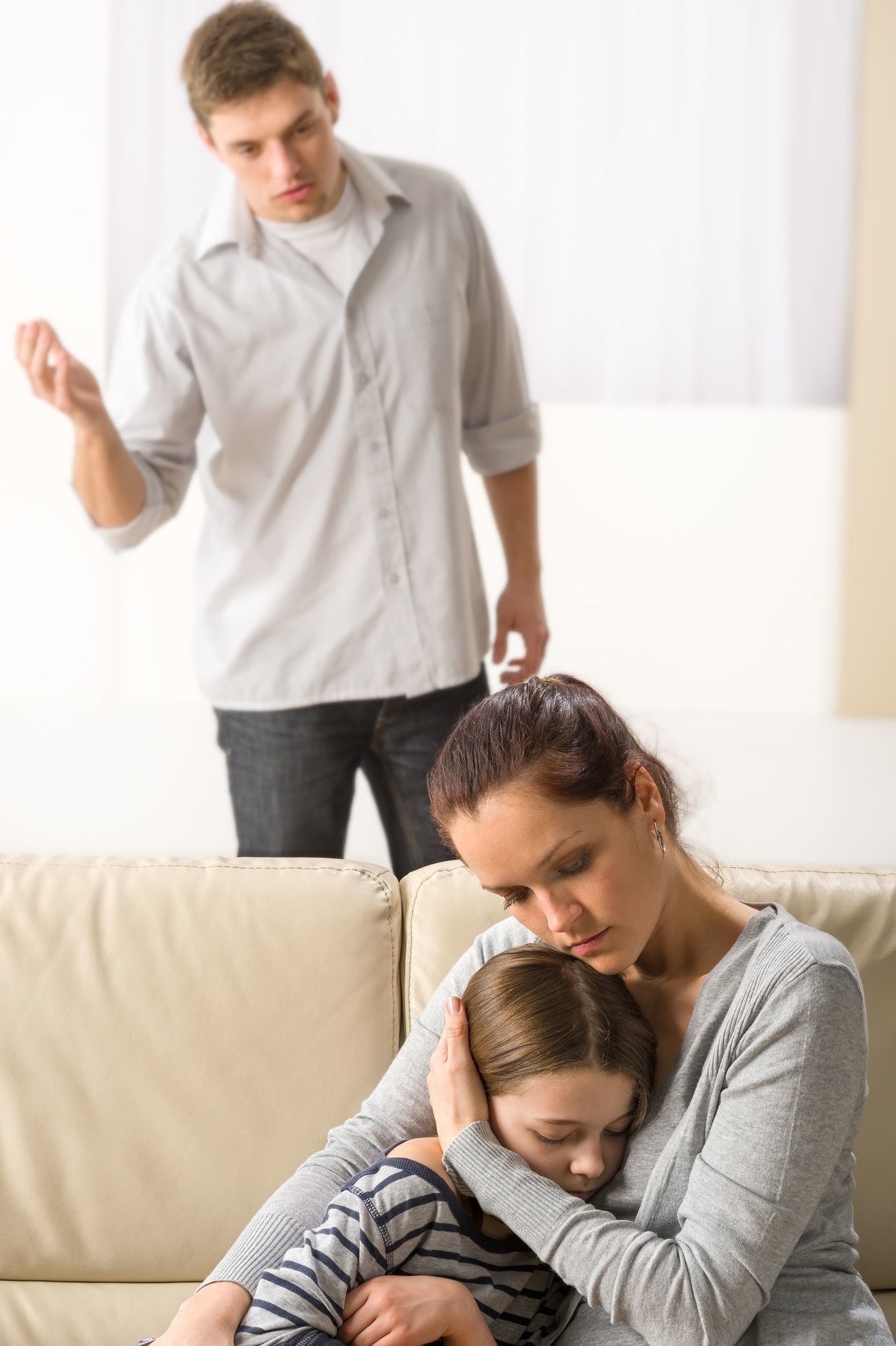 While this new bill may be great for some couples, for others, alimony – and a divorce in general – isn’t so black and white. Those other factors could greatly change or influence the alimony amount for each couple.

In addition to alimony changes, the new law also briefly touches upon time-sharing with children. Although Florida is an equitable state that believes children benefit from a relationship with both parents, SB 668 takes this a step further by specifically stating that – as a starting point – minor children should spend equal amounts of time with both parents. How this may affect things is unclear, but anyone considering a divorce needs to pay special attention to this new law to see how divorce proceedings are impacted.