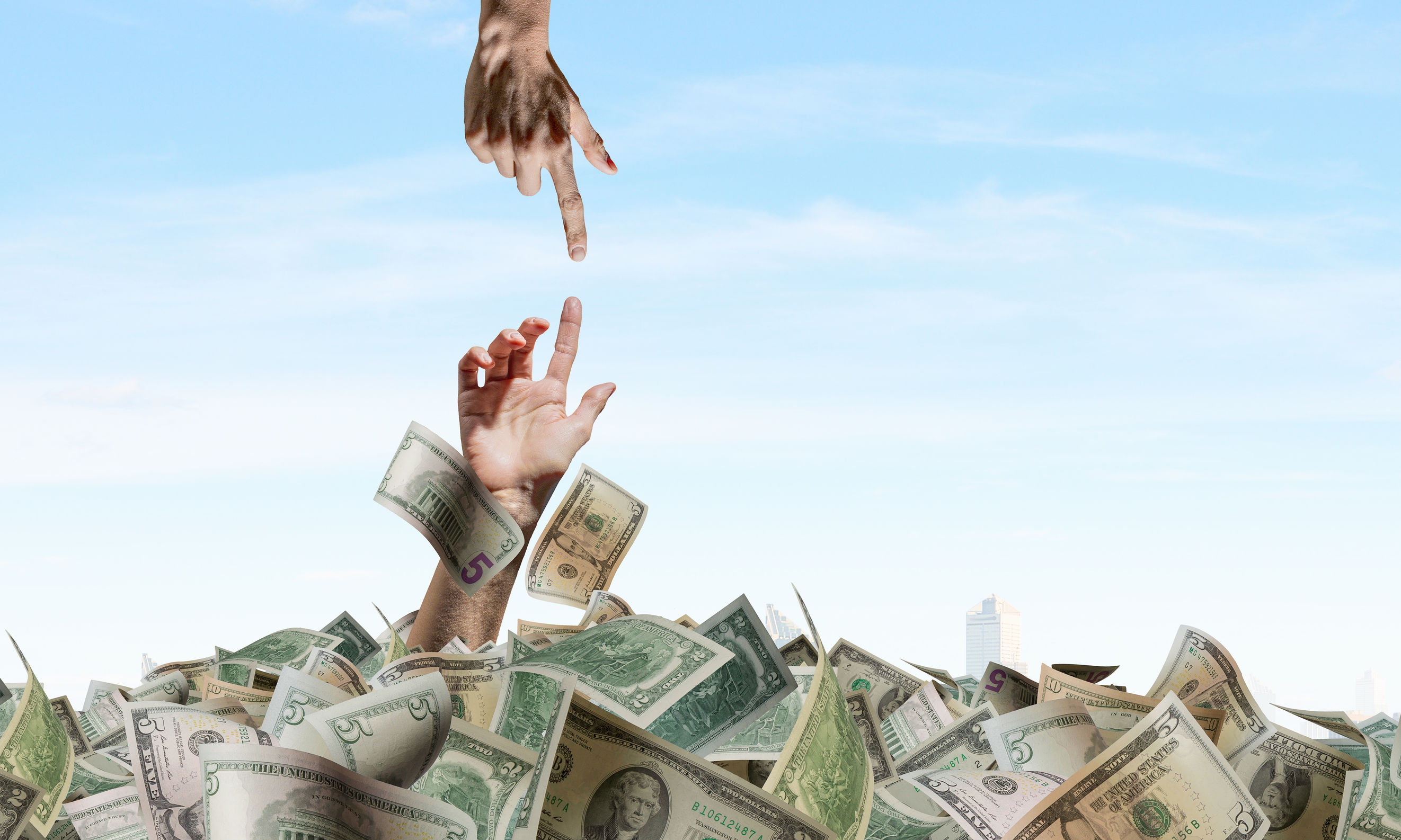 Walking out on your life and starting a completely new one under a different name sounds like the plot of a dramatic movie, but it’s actually the real-life story of a man from Indiana who was recently ordered to pay nearly $2 million in back child support after authorities found him living in Florida.

Police arrested a man in Zephyrhills in 2016 after discovering that he had been living under a fraudulent name for over two decades. The man had walked out on his wife and children to avoid a second divorce. He traveled from Indiana to Florida and rented out a room from a man whose son had drowned back in 1991.

The man then took the deceased son’s birth certificate and assumed his identity. With this new identity, the man married again and had children. He lived with the deceased son’s identity until distant relatives of the son discovered the farce and reported the identity theft to police.

Let’s go back to the reason this man walked out in the first place. He had two children from a second marriage. For over 20 years, the man sent no money to the family and avoided any financial responsibilities. When judges convicted the man of identity theft in April 2017, they sentenced him to two years in prison and serious financial reparations to his ex-wife and children.

How serious exactly? Since the man hadn’t paid child support for over two decades, he was sentenced to pay $1.86 million with 18% annual interest.

That is certainly a pretty penny, but it’s not surprising. If you miss child support payments, fines and penalties add up fast.

How Does Child Support Work in Florida? 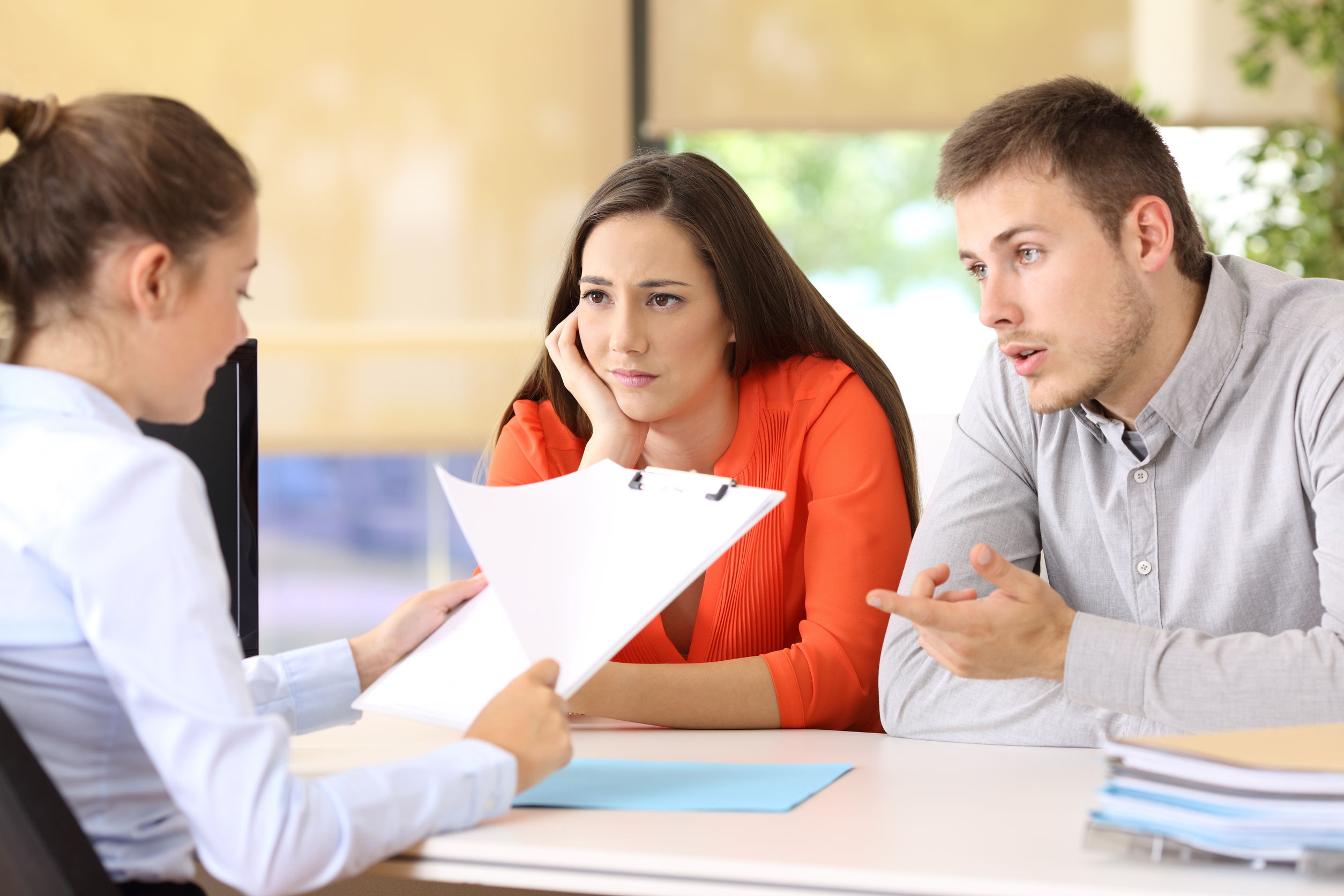 Florida guides judges to make alimony, time sharing, and child support decisions based on fairness to both parents. These decisions are made separately, but the time children spend with each parent may be a factor in how much the non-custodial parent will have to pay in child support.

The most important factor in child support payment amounts is the income of the non-custodial parent, but Florida law also states:

“The trier of fact may order payment of child support which varies, plus or minus 5 percent, from the guideline amount, after considering all relevant factors, including the needs of the child or children, age, station in life, standard of living, and the financial status and ability of each parent.”

Basically, during a divorce, both parents will need to sit down and discuss the estimated costs of raising the child and what each parent can contribute to that budget. If you are still in the beginning stages of your divorce, make sure you have paperwork that details what you are currently earning and spending on your child. Any documents that show why you cannot contribute a certain amount (medical bills, cost of job training or education, etc.) will also be useful. If you are taking graduate courses to further your career, for example, you may be able to pay less in child support.

How to Make Payments

The Florida Department of Revenue is your main source for all things child support. You can make payments online, find a local office, and learn more about payment options depending on your financial situation.

The Department of Revenue is also a resource for custodial parents who have not received child support payments when they are due. If the non-custodial parent purposefully does not make a payment, the custodial parent can take action and request a hearing. This is called a “Motion for Contempt.”

During this hearing, a judge will determine if the parent purposefully failed to pay child support. An intention to miss payments is a big deal and can have serious consequences.

If a parent is found guilty of intentionally failing to pay child support, they may face the following penalties: 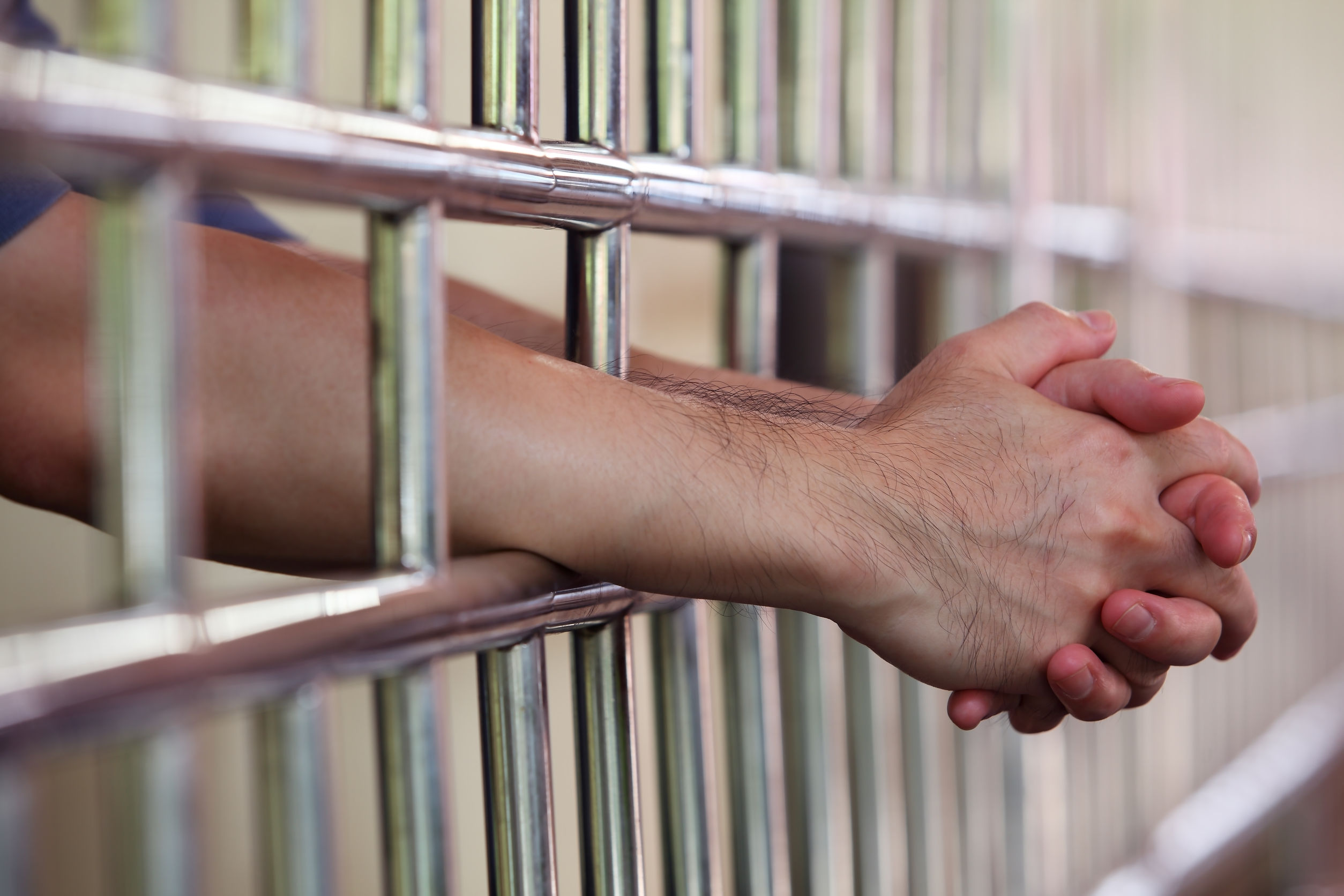 It is a common myth that parents who do not pay child support will automatically go to jail. This is not the case. There are many options for parents to pay reparations or avoid jail time, even if they have missed a payment.