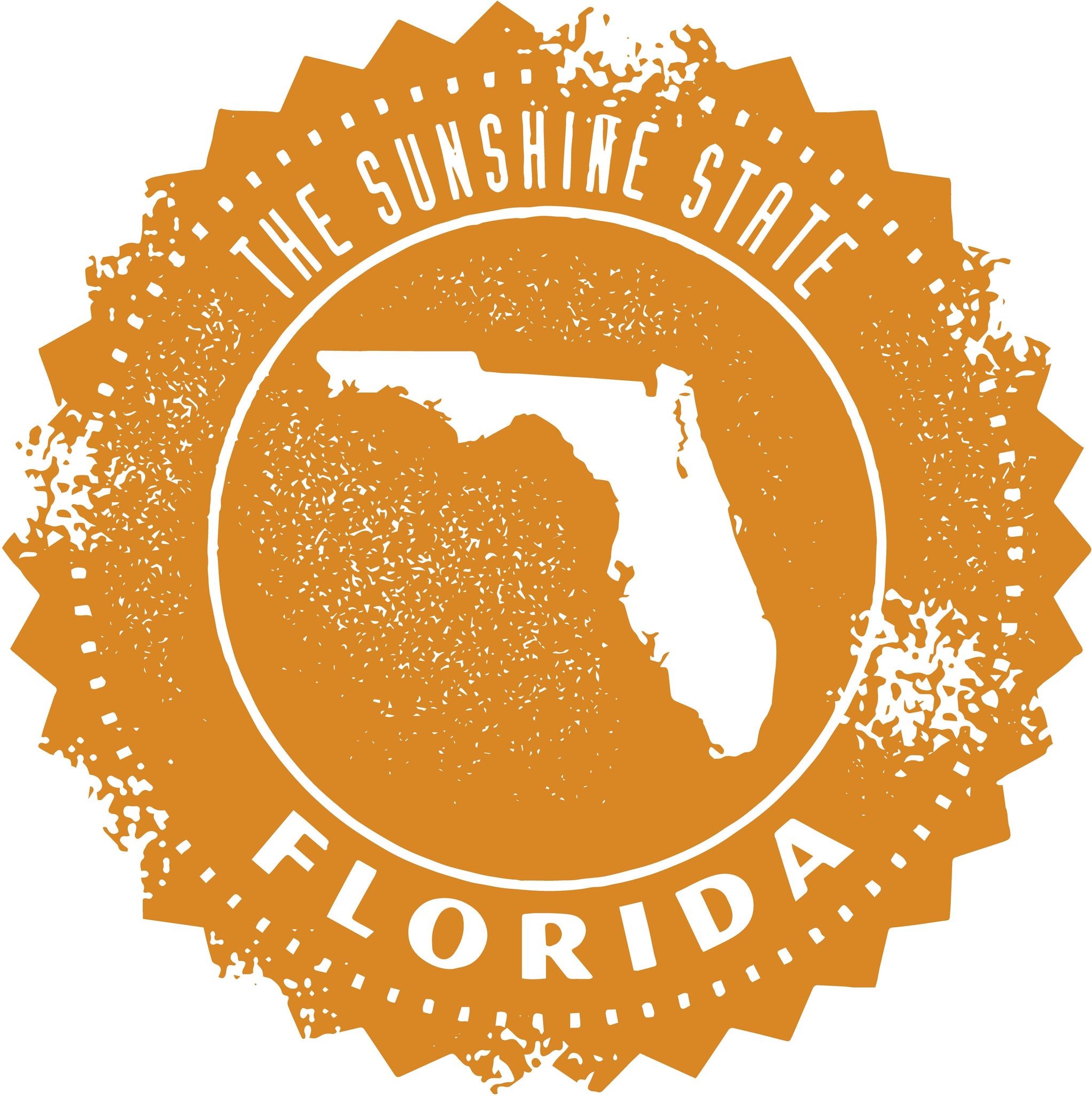 Once someone is accused and charged with domestic violence, they may face consequences like jail time, losing custody of their children, and any restrictions attached to the victim taking a restraining order out against them – including not being able to possess firearms. These penalties are harsh, but they have been put in place to protect victims from repeat offenders.

In Florida, though, these rules aren’t always enforced – and when it comes to repeat abusers and guns, this lack of enforcement can be deadly.

Abusers Are Prohibited From Owning Firearms, Rarely Punished When They Break This Rule 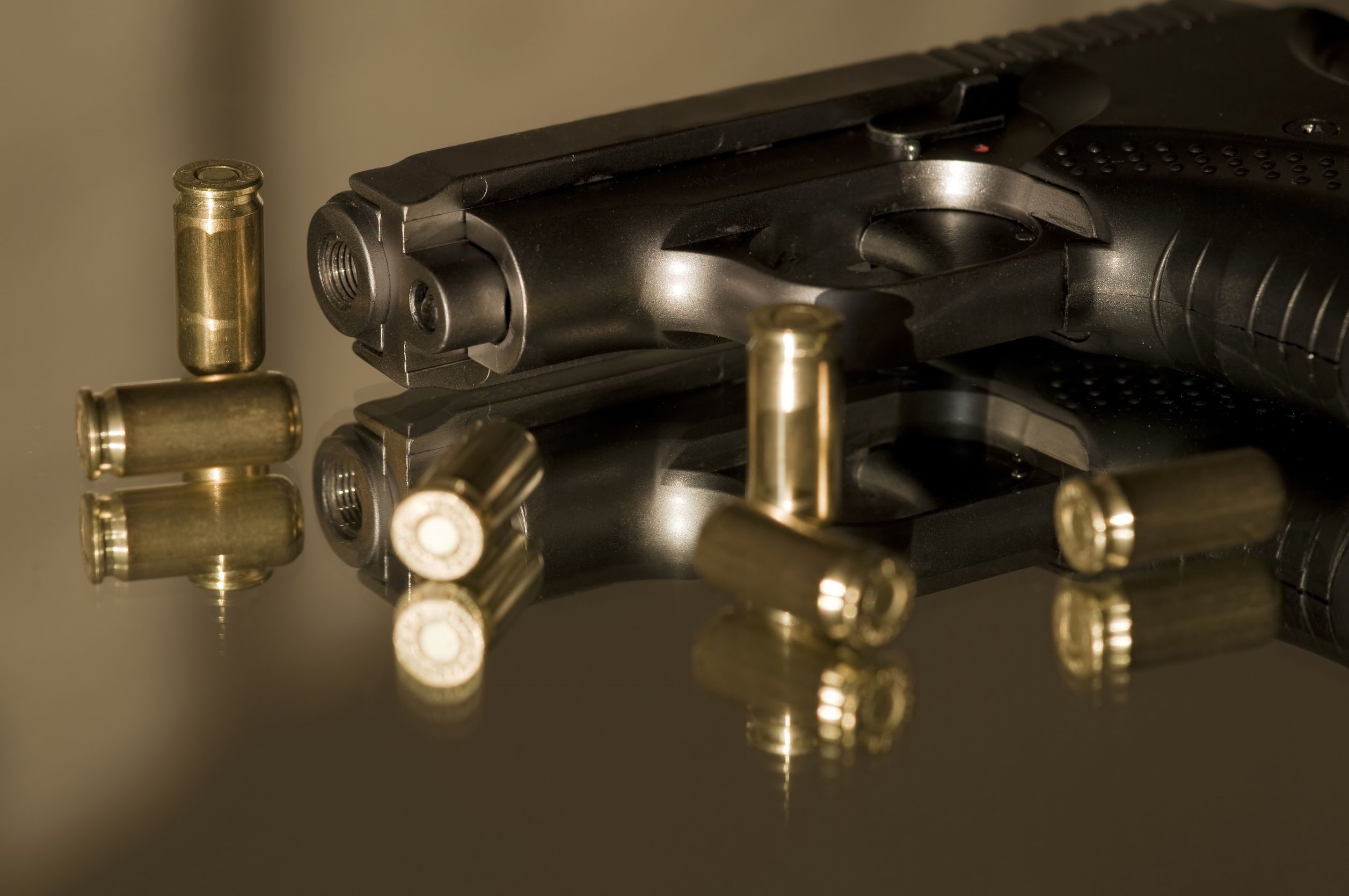 Natasha Hoffenden might still be alive if Florida police had enforced the rules of her husband’s restraining order. The restraining order prohibited her husband from owning a gun, but he was in possession of a small pistol in December 2016 when he shot and killed her.

A similar story took place in Central Florida. Henry Brown was not allowed to have guns due to a restraining order, but one was with him when he killed his two children and stabbed the mother of his child.

In Gainsville, Caitlin Albritton was shot in the head after months of being stalked by an ex-boyfriend who she had a restraining order against. Like the others, the ex was prohibited from owning guns.

If someone has been convicted of domestic violence, it doesn’t matter what restrictions are included in an individual’s protection order. All domestic violence offenders in the country, whether they have committed a misdemeanor or felony offense, are banned from having guns.

The Supreme Court re-enforced that ban just last year. Some states require the offenders to turn their guns over to law enforcement, but Florida is more relaxed on where the weapons go. Here, an offender can simply hand their guns over to friends and family members.

Based on the above, though, it’s safe to say that many offenders can regain access to their firearms pretty quickly after law enforcement officials take their eye off of them. Not surprisingly, lawyers around the state are saying that not enough work is being done to keep prior offenders from obtaining guns.

Thousands of restraining order violations are pursued and documented each year, but only a few dozen are for violations of the firearm prohibition. When these cases are left unenforced, victims are at a higher risk for physical – and sometimes fatal – violence.

What Victims Can Do To Ensure Their Safety 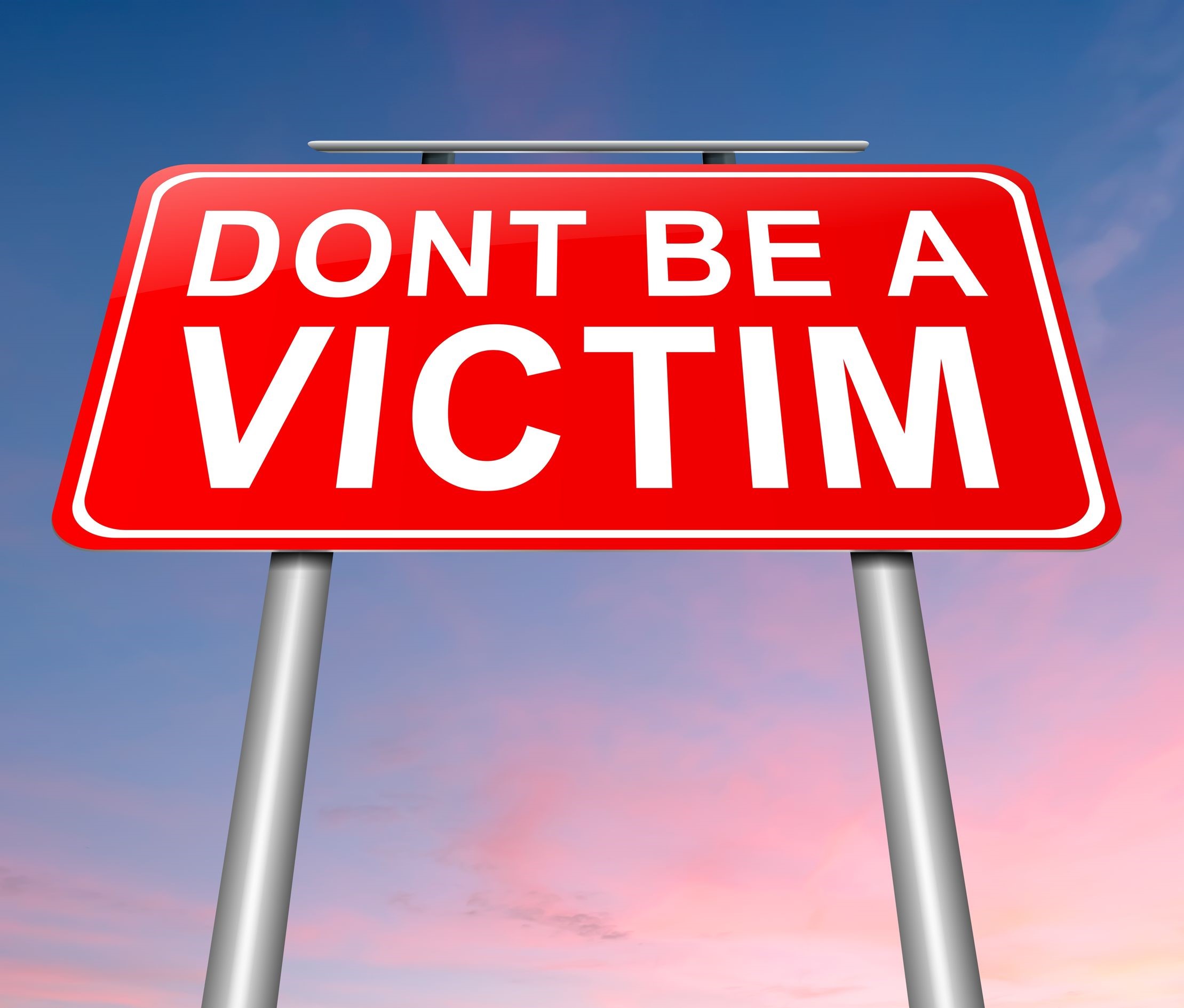 A lack of effort made by law enforcement isn’t the only reason these firearms are not being found. A court order is required for law enforcement officials to search the home of someone who could be breaking the law. Basically, the police need more than just a hunch if they want to lawfully enter someone’s home and look for firearms.

This is where domestic violence victims and other witnesses come in. If you are the victim of abuse and you have a restraining order against someone who you suspect of having firearms, you need to report this to local law enforcement in order to have the situation checked out.

Take, for example, the case of Jennifer Jackson. She has a restraining order against her ex-husband. One of the requirements is that he was supposed to surrender his firearms when the restraining order was put in place.

Two years after the order was finalized, though, Jackson saw pictures on her ex-husband’s Facebook page of him holding a shotgun. Understandably, she was shaken up, and is taking the photo to court in order to modify her restraining order and ask law enforcement to check on her ex-husband.

In a case like this, law enforcement might not have known about the firearms if Jackson had not come forward. Victims have to step up if they want to get these rules enforced and protect themselves.

If you want to learn more about modifying protection orders or protecting yourself as the victim of domestic violence, talk to a Florida family lawyer.