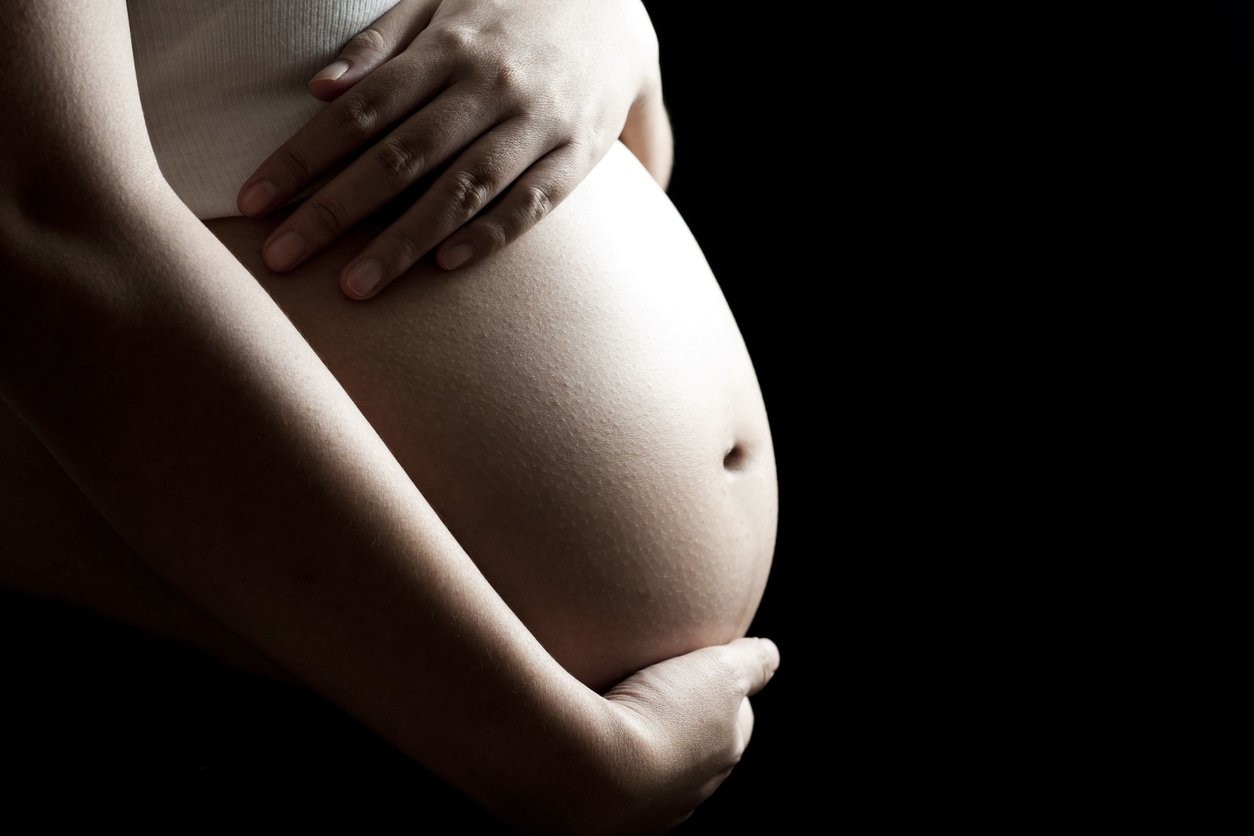 You’ve heard of credit card fraud, mail fraud, employee fraud… but have you heard of someone committing adoption fraud?

A Florida woman was charged recently for committing adoption fraud after she miscarried a child she had promised to give up to a Minnesota couple. For seven months after the miscarriage, she lied and claimed that she was still pregnant, while continuing to collect thousands of dollars from the couple.

Todd and Alyssa Holmstrom, of Minnesota, had signed an agreement with Carrie Cutler in July and received an ultrasound of the fetus that Cutler was carrying. The Holmstroms paid Cutler over $13,000 for food and living expenses to compensate for her pregnancy. When the couple agreed to meet with Cutler in October, she declined. By that point, Cutler had already experienced the miscarriage.

By February, Cutler had convinced the couple that they were going to have a daughter and that she would deliver the baby in March. In March, Cutler had told the couple her delivery would be delayed by six weeks due to a doctor’s error, but she still agreed to meet with them. Since Cutler is a heavyset woman, the Holmstroms had no problem believing that Cutler was still carrying their child.

By late March, the Holmstroms got suspicious, and the adoption agency that had matched them with Cutler contacted the hospital where Cutler was supposed to deliver the baby. That’s when they learned of the miscarriage. Even then, Cutler claimed that she was unaware that the miscarriage had even happened.

The weirdest part? In the midst of facing fraud charges, Cutler is currently pregnant again! 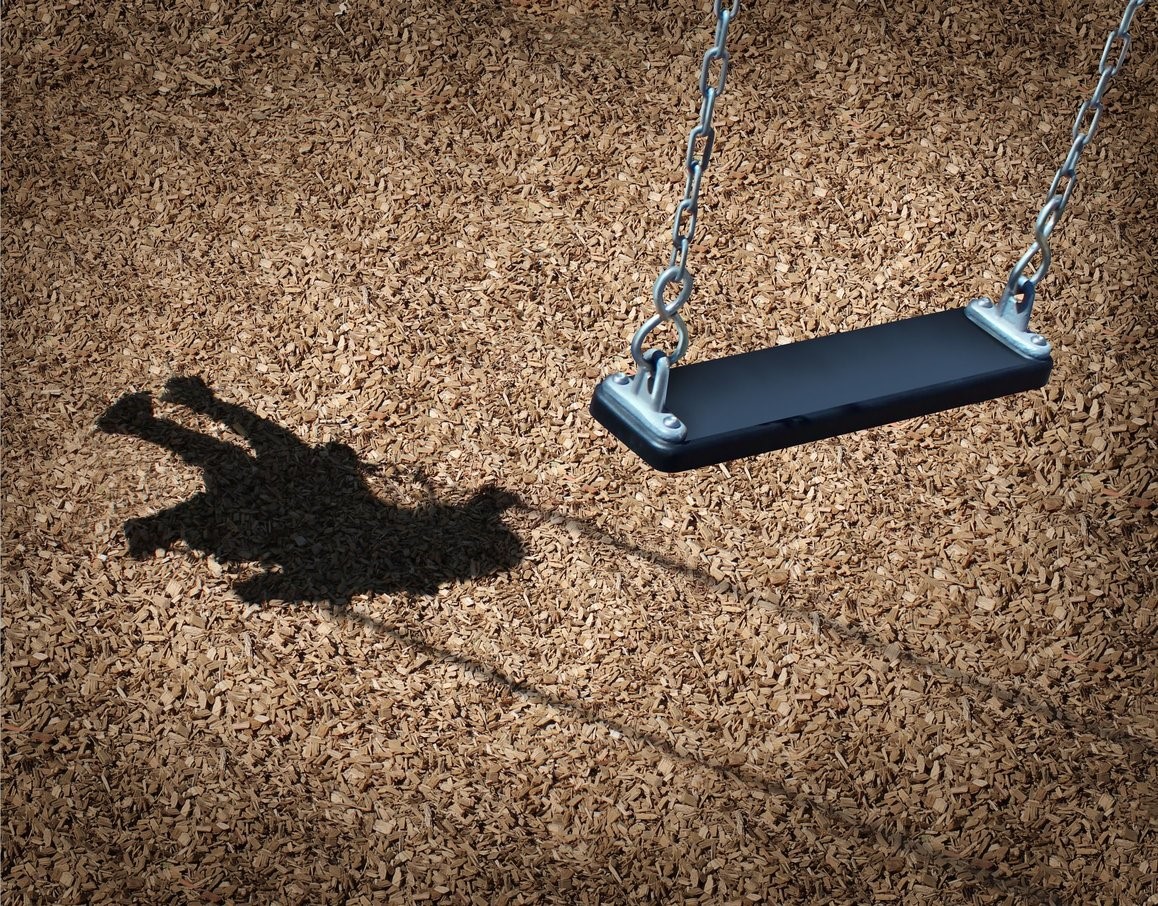 Adoption is hard. Even when everything goes smoothly, it can take many months – or years. The Holmstroms first signed adoption papers last July. But when they found out Cutler was not actually pregnant, they had to start the process all over again in March.

Cutler’s story is just one rather bizarre tale of adoption fraud. Also known as “illegal adoption” or “wrongful adoption,” adoption fraud refers to one of two things:

Adoption scammers tend to get away with their crimes for a long time because couples trying to adopt a baby are willing to overlook certain red flags in their efforts to start a family. And women who decide to give up their children for adoption are sometimes so desperate to have the process over with quickly that they don’t always vet prospective parents as well as they should.

If you are trying to start a family by adopting, this type of fraud can set you back years. To prevent complications, you need to make sure that you don’t skip any required steps in an effort to speed the process along, and keep the following tips (and red flags) in mind:

If you plan on adopting a child, it is good to have an experienced family lawyer by your side to represent you from the moment you decide you want to adopt to the moment the final papers are signed. Because they have helped countless people just like you through the process, they can make sure you follow the proper channels and use legitimate, vetted organizations less likely to result in you getting scammed. Contact us today for a free consultation.