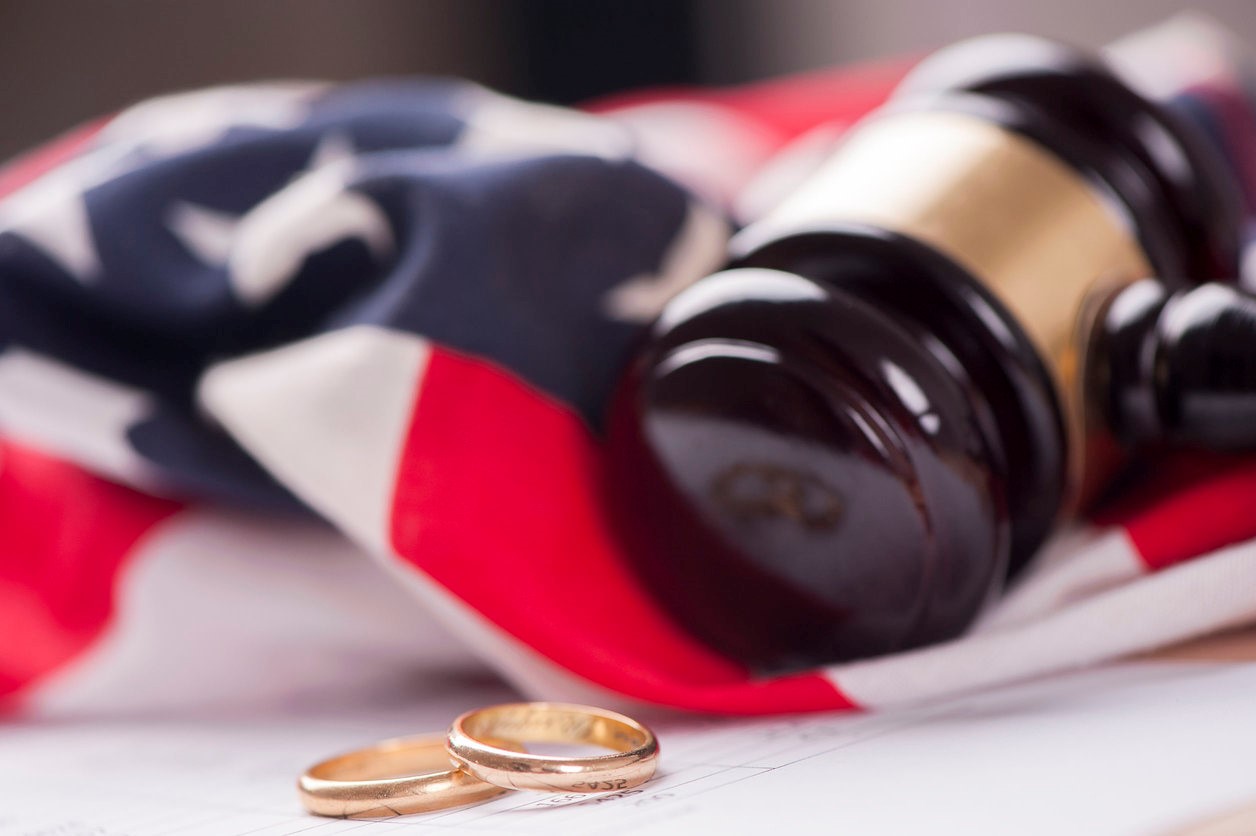 For years, lawmakers and other interest groups have been trying to make big changes to certain areas of family law in our state. Recently, their efforts were rebuffed yet again.

There are two main provisions in this most recent bill that were deemed highly controversial, and ultimately led Scott to veto it: the elimination of permanent alimony and the requirement that judges begin with the premise of equal time sharing.

What exactly does that mean, though? And where does it leave couples who are considering – or even currently in the middle of – a divorce? 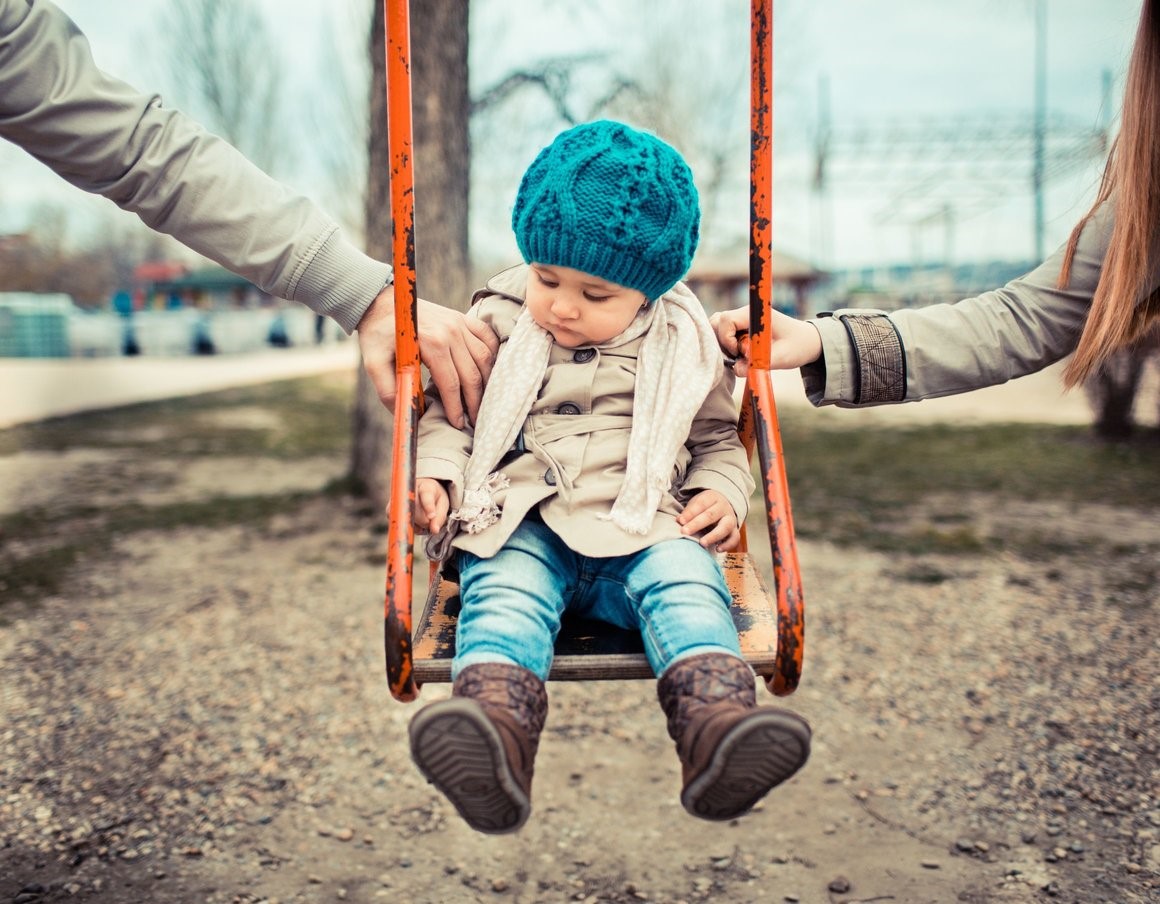 Permanent Alimony Is Still a Possibility

Permanent alimony has always been a controversial issue. When the elimination of permanent alimony was brought up in the most recent family law reform bill, there were passionate responses from both supporters and opponents.

As an alternative to permanent alimony, the bill gave judges a specific formula to follow when determining alimony payments: “It would base payments on this formula: 0.015 times the number of years married, multiplied by the difference in gross income of the divorcing couple on the low end. On the high end, that multiplier number rises to 0.02. So, if one partner makes $80,000 a year and the other makes $35,000, and they were married for 10 years, the alimony payment would be between $6,750 and $9,000 a year.”

Duration of payments would be calculated by multiplied the number of years married by a number anywhere between .25 and .75; that number would be up to the judge.

For now, permanent alimony is a permanent policy in Florida. To determine the way the state currently determines childcare payments, click here.

The current law gives judges more freedom in allocating time-sharing between divorcing couples. Equal time-sharing is still a preferred ruling in the state of Florida, but it is not required. If a judge believes it to be in the best interest of a child to spend more time with one parent than the other, he or she can structure the time-sharing agreement this way.

Before a couple stands in front of a judge, it is recommended that they devise a parenting plan that clearly states when the child will be taken care of by each parent. It is not set in stone, but will speed up divorce proceedings if couples can agree on one plan.

What is the future of family law in Florida? Will the current laws stick around, or will reform groups finally get their way? Only time can tell, but we’ll make sure to keep you updated whatever happens.