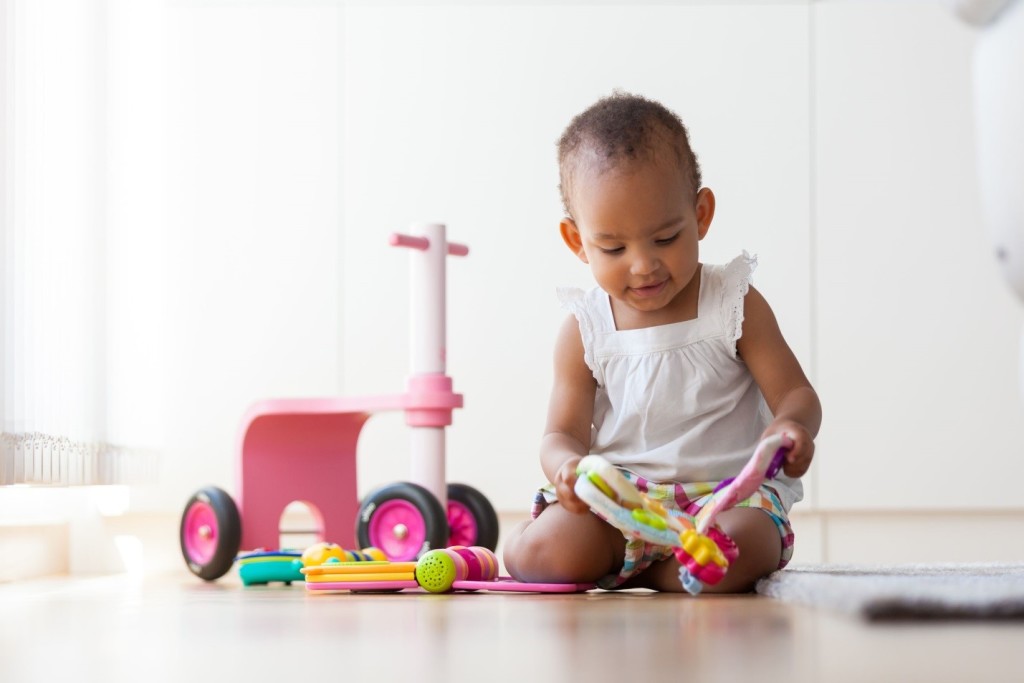 When developing a child custody plan, the court first and foremost considers the best interests of the child. In general, the state of Florida believes that a relationship and frequent contact with both parents is most beneficial to the child. Thus, if the court feels both parents are capable, it will try to grant shared custody to both parents.

Judges consider a few factors when handing down a custody ruling, following guidelines included in Florida law.  Florida statute Section 61.13(3) outlines how the courts determine the “best interests of the child.” Below is a summary of the general categories of the statute.

If a judge believes one parent is potentially detrimental to the child’s physical well-being, that judge may award sole custody to the other parent. The court may also consider the physical and mental health of the parents when awarding custody rights.  For example, if there is evidence a father has a history of drug abuse, the courts may decide to award custody to the child’s mother.

A judge may also restrict a parent’s visitation rights if there is evidence of child abuse, abandonment, domestic violence or neglect. In some cases, the courts will allow supervised visitation for a parent deemed unfit for regular custody.

Stability is also an important factor to the courts.  The judge will take into consideration which parent can provide the most structured environment for the child. Often this means how well the parent can provide routine, discipline, and personal development in the home.

Another consideration for the court is the impact of travelling on a young child. The court may assign primary custody to the parent located closest to a child’s school or the one who lives in the child’s family home. In instances of shared custody, a judge will also take this into consideration when drawing up a custody schedule. 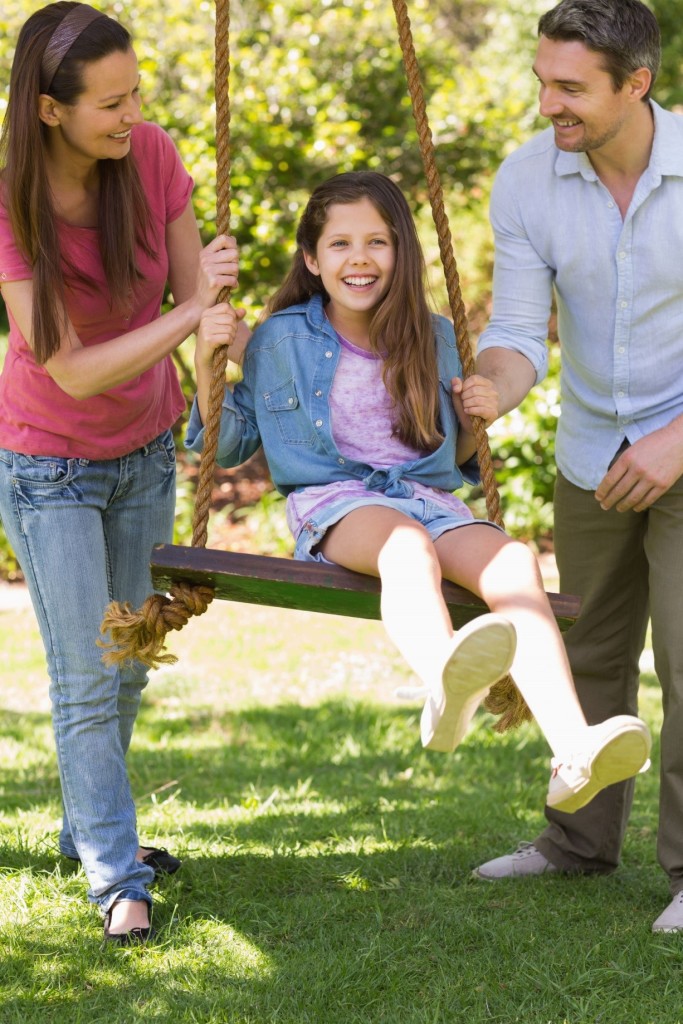 In custody cases, one of the court’s primary goals is to minimize future conflict. An emphasis is placed on forming positive relationships with both parents. As such, a court will assess each parent’s ability to follow the visitation schedule and how well the two parents communicate with each other. Parents should be able to cooperate to address major issues in the child’s life.

Therefore, the courts may limit the visitation times of a parent who criticizes their ex-spouse in front of the child or fails to communicate with the other parent in a productive and peaceful way.

Florida law notes that each parent’s morality should be examined during a custody ruling. If one parent demonstrates behavior that may be detrimental to a child’s development—such as substance abuse, frequent casual partners, or illegal behavior—they may have visitation or custody rights limited.

There are two types of custody: physical and legal. Physical custody determines which parent the child will live with. The place where each parent lives is an important factor in this decision, because judges want to do their best to minimize the impact of the divorce on the child. Judges will consider where the child goes to school, how far apart the parents live, and where the child’s social life is centered when drawing up a time sharing schedule. Particularly for young children, courts try to avoid arrangements that will require excessive travelling or relocation.

For further insight on custody law in Florida and what you can do in your specific situation, contact us today.