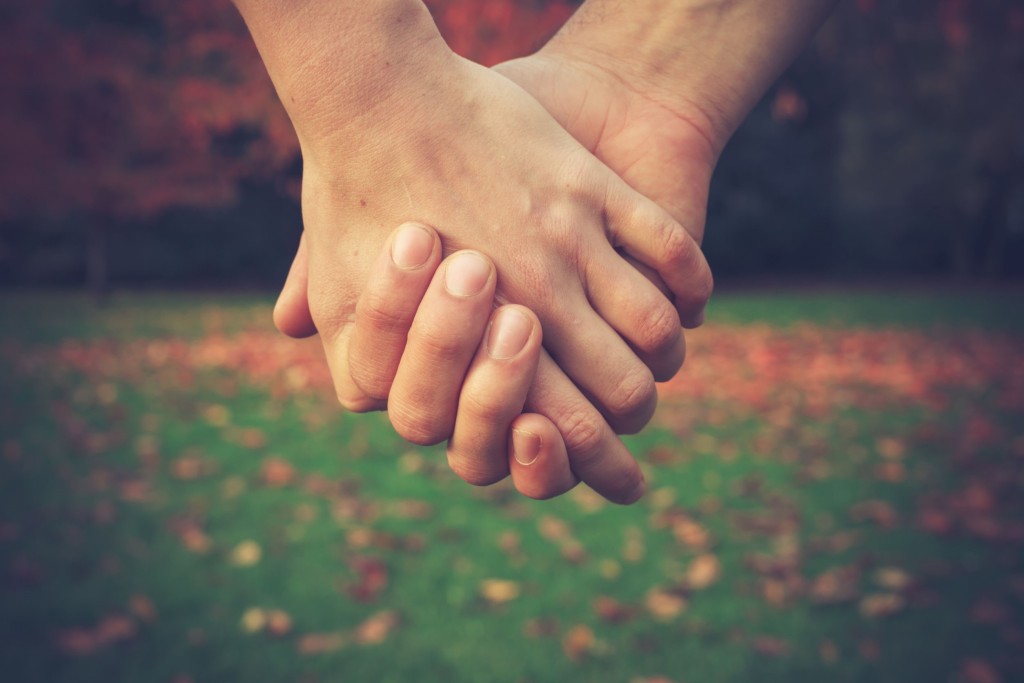 While they are not as uncommon as you may think, there are plenty of people who do not even know that they exist. Since the validity of common law marriages varies from state to state, it’s easy to get confused.

While some states embrace these marriages completely, others will only recognize them if they were deemed common law marriages prior to a certain date; and while some states recognize common law marriages from other states, others do not. It can be a pretty tricky situation all around, especially if you and your significant other start thinking about divorce and questions of alimony and property distribution come up.

So, the all-important question: How does the state of Florida view common law marriages? 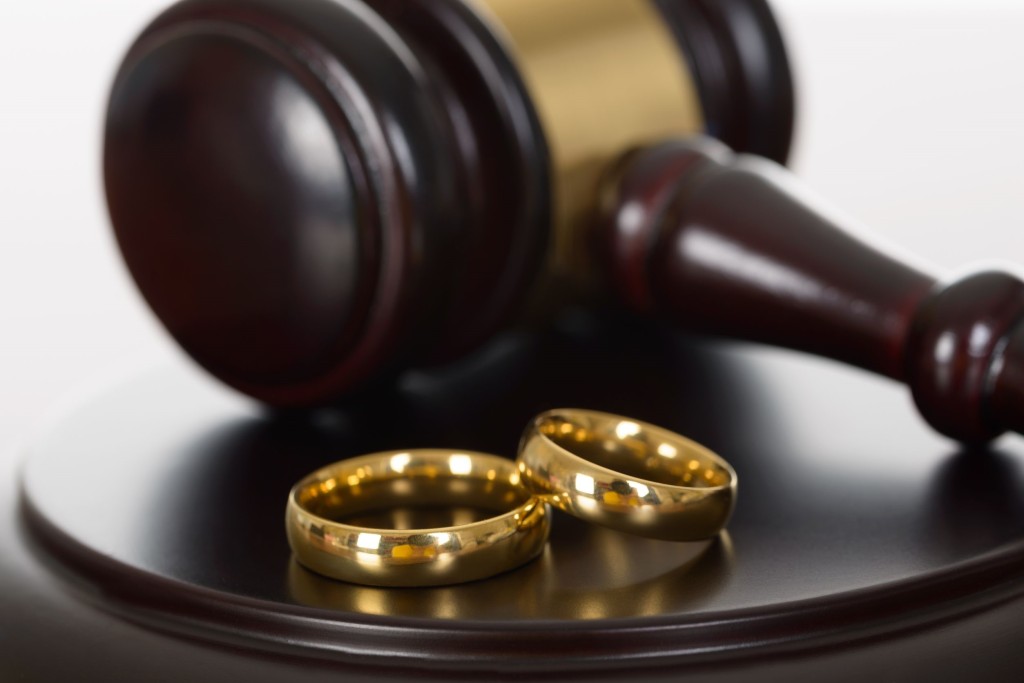 Before we get to Florida specifically, we should talk about what a common law marriage actually is.

Common law marriages are ones in which two partners have been living together for some time and consider themselves essentially married, despite never having gone through actual marital ceremonies and never having acquired a marriage license. There are a few requirements for a couple to be considered married by common law:

While this is a fair overview of the requirements needed for common law marriages, it’s important to note that most states will provide additional information and will have additional criteria that must be met.

Now, back to the original question: Does Florida allow common law marriages?

So what about couples who believe themselves to be married under common law only to find out that Florida does not recognize their union as legal? For a little while—as long as things are going smoothly in the relationship—this may not cause any issues for either partner. But as soon as things get rocky—if the relationship starts to go south or if one partner develops a serious medical condition—there are certain legal issues that will inevitably come up.

Common Law Marriage and the Law

If a Florida couple that has been married under common law in another state decides that they want a divorce, they will be entitled to all the rights given to couples married under state law. Assets will need to be divided, and custody arrangements will need to be made. All of this can be settled with relative ease as long as the marriage is considered valid and both parties are willing to come to an amicable solution. 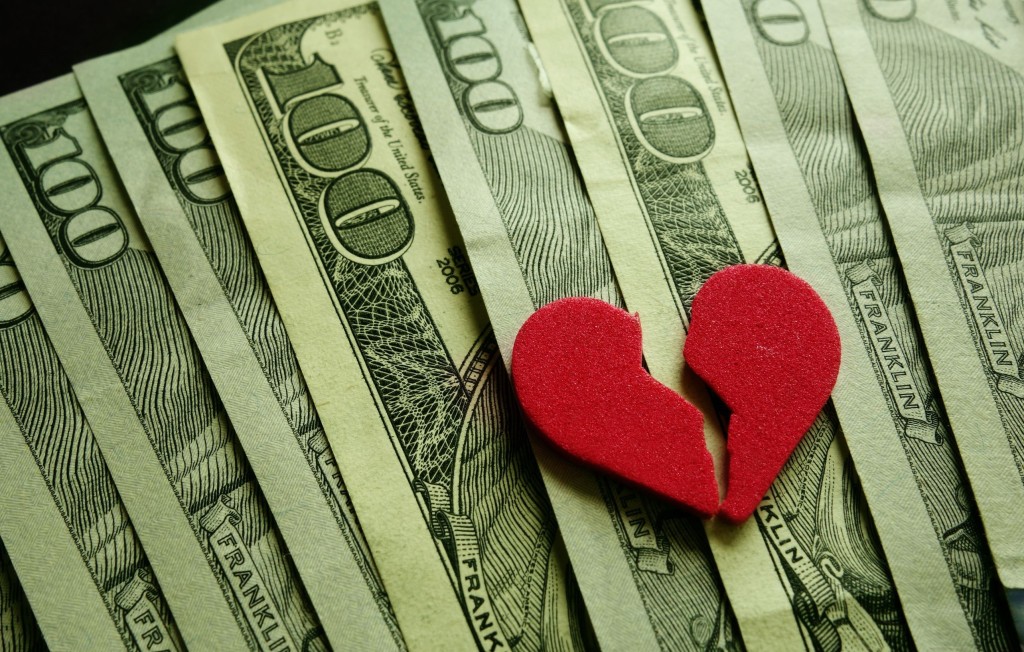 However, if a couple has been living in Florida their whole lives and believes themselves to be married under common law, things could get tricky if any marriage-related problems come up. It’s important for Florida couples who have been living in Florida for the entire duration of their relationship to understand that if they do not possess a marriage license from the state of Florida, the court has no obligation to them relating to any marriage-related problems, including the division of assets, child custody issues, or even medical issues.

For this reason, it is extremely important that Florida couples are familiar with Florida law. If you have been in a long-term relationship in Florida and simply do not want to tie the knot for whatever reason, that’s completely okay. But it might be in your best interest—and the best interest of your partner—to take the necessary precautions to ensure that your bases are covered in case of emergencies.

An experienced Florida lawyer will be able to help you make sense of the complexities of common law marriages. If you have any questions or would like to discuss the matter of your marriage with a knowledgeable legal expert, contact the attorneys at the Florida Family Law Clinic today.