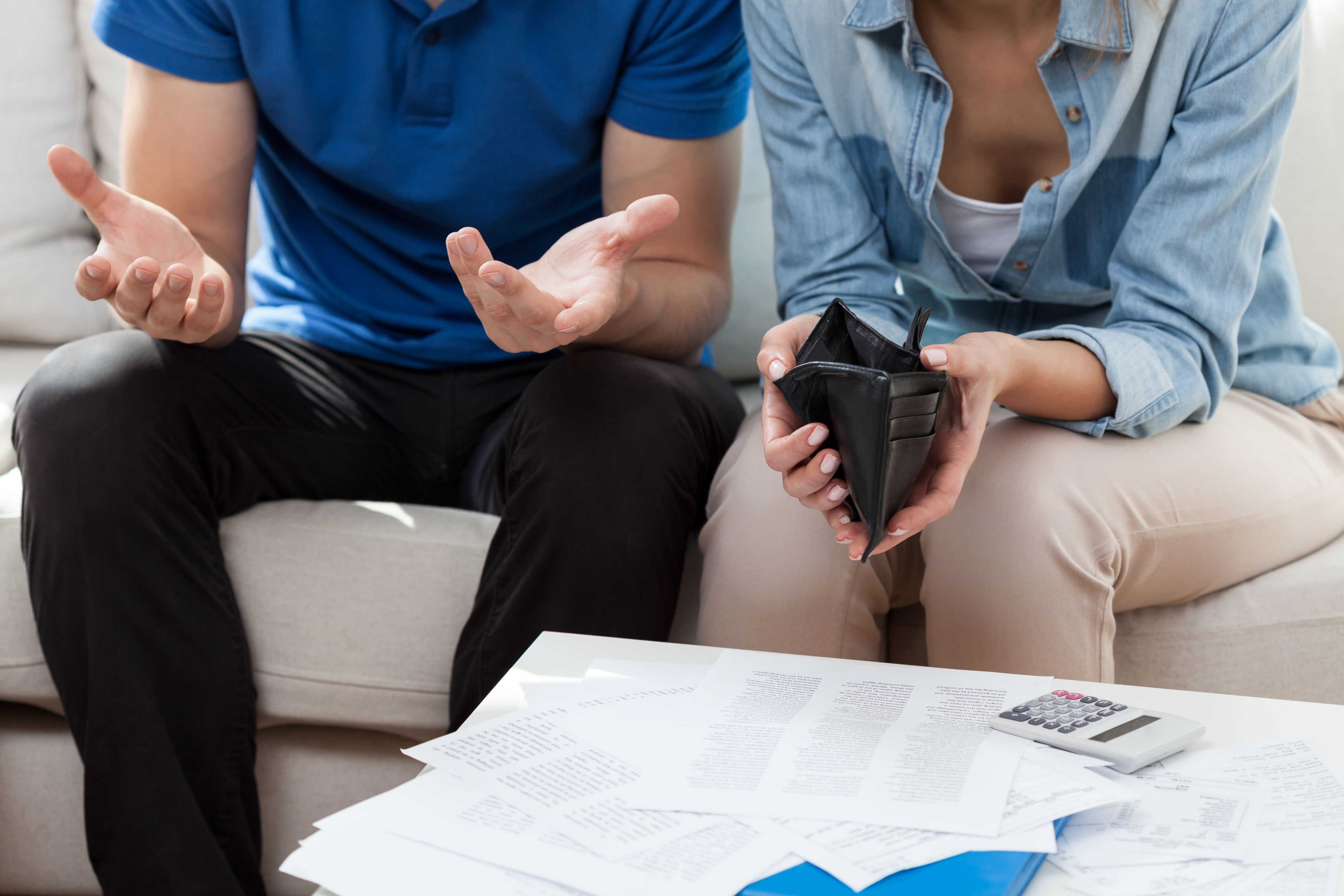 After you get divorced, how is joint debt handled? In this post, we’ll discuss who pays for what and how it is decided.

How Post-Divorce Debt Is Handled

The court decides which spouse is responsible for which community debts, and issues orders to do so. The court’s order only affects the spouses, however, not the creditors.

Creditors can set different demands, which may involve requiring one spouse to pay if the other spouse fails to pay. The divorce court has no jurisdiction over the creditors, who are not parties in the divorce decree.

In other words, a creditor can ask one or both spouses to pay the outstanding debt after a divorce, even if the court order says something different.

How does this work in practice?

If the ex-husband pays the retail store bill, he can return to divorce court and ask for reimbursement. He may also ask that his ex-wife’s wages be garnished to pay him back for the debt in a judgment against her.

What if the ex-wife declares bankruptcy on the community debt? Unfortunately, the ex-husband has little recourse except to declare bankruptcy himself.

Names can’t just be removed. Spouses do not have the right to legally remove one another’s names from a binding agreement with a creditor. The divorce court cannot issue this order, nor can the divorcing couple decide it in their divorce case. Each spouse has an individual obligation to repay the debt, whether it is for the mortgage, vehicles, credit cards, or other lines of credit.

Offering to pay “your” debts doesn’t absolve you of others. If you run a newspaper ad that states you will only be responsible for your own debts, it does not absolve you from the obligation of paying the community debts incurred during your marriage. As stated above, community debts are the responsibilities of both spouses in the eyes of the creditors, and that does not change even when divorce occurs.

Separate property starts with pre-marriage property. If one spouse had separate property prior to the marriage that the other spouse never managed or handled, that property will not be handled in the divorce settlement. That being said, you will need to prove that your ex-spouse never did anything with the property for it to be considered separate by the court.

How a Divorce Attorney Can Help

Some people think that using an online divorce kit will save them money. However, by enlisting the help of an experienced, affordable Florida family law attorney, you may actually save thousands of dollars in the long run. We have experience helping couples divide their assets equally and equitably, which can prevent expensive litigation for judgments in the future. 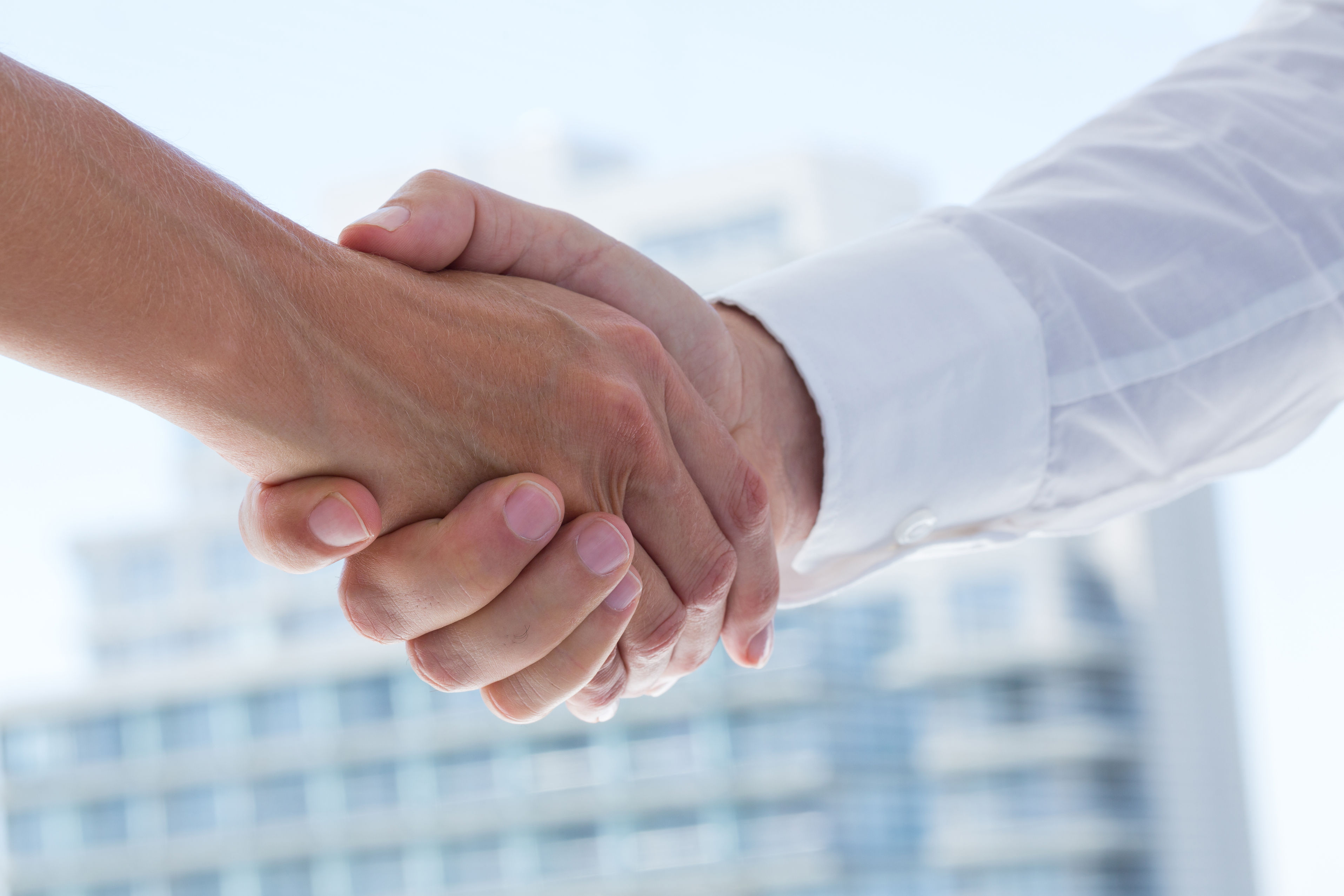 Working with a skilled lawyer can also help protect your credit score, which is important when you are starting a life of your own. Get in touch today for your free consultation.