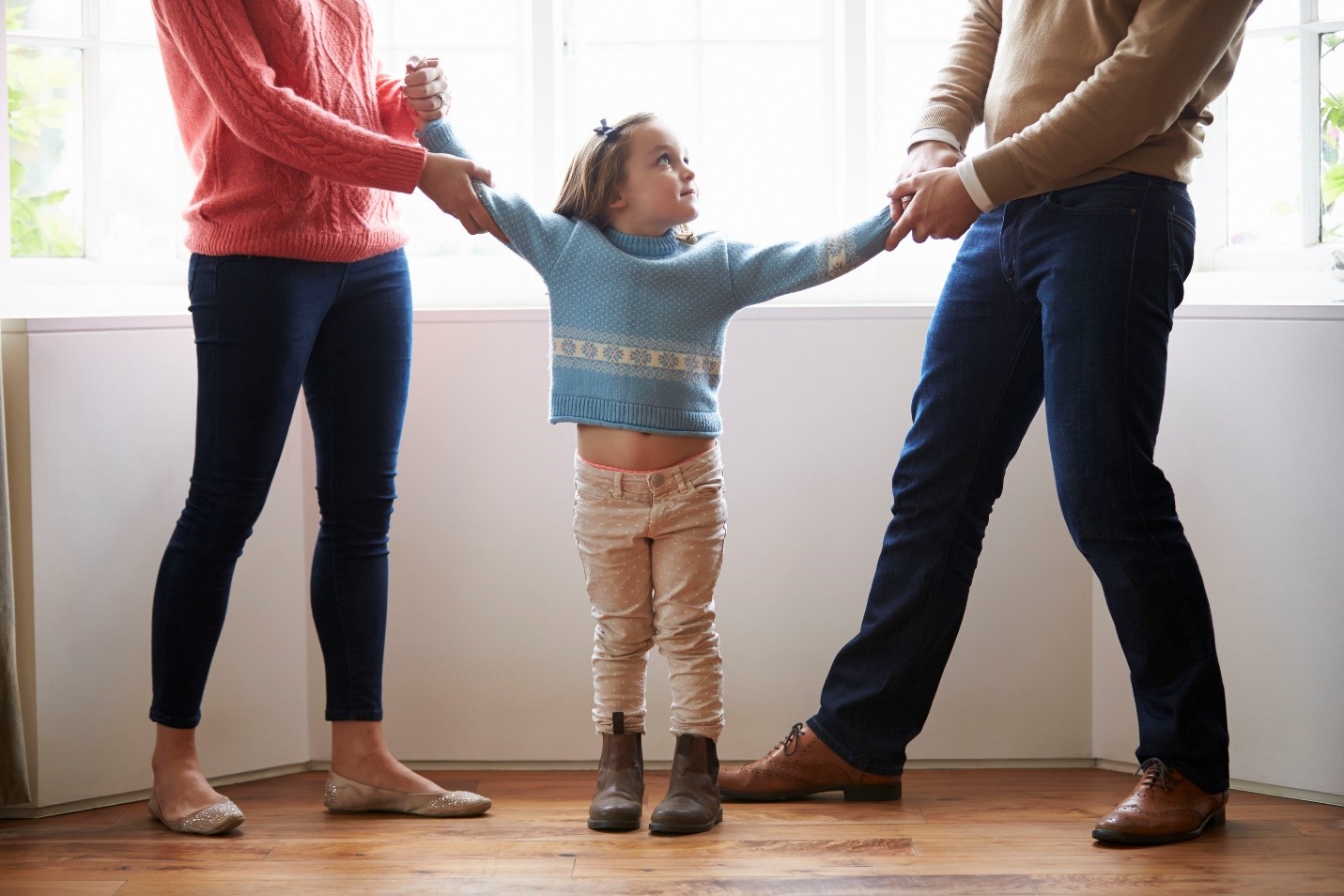 On January 1, 2018, a new child custody law went into effect in Florida. The intention of the law, known as the Standard Parenting Time Plan, is to streamline the sharing of parental rights between parents who are no longer together. The bill also seeks to shift the focus back to the best interests of the child.

If you are currently negotiating a parenting plan or are looking to make a change in your parenting plan, it’s important to review the new law – and to be aware of how it may affect your case.

Below, we’re going to review the basics of the law and the terms suggested for the parenting schedule with shared child custody.

The Purpose of the Standard Parenting Time Plan

The overarching goal of the Standard Parenting Time Plan, introduced in Senate Bill 590, is to shift the focus of parenting plans back to the best interests of the child, which has been a recent trend in family law in general for the past few years.

The law encourages parents to work together to develop a plan that works for both parents as well as the child, and is compatible with collaborative approaches to divorce and child custody.

As a part of child custody, both parents agree upon a parenting plan that lays out visitation for the non-custodial parent – in other words, the parent that has non-majority custody and likely pays child support. Parents are encouraged to develop a plan that is best suited to everyone involved, but if the parents have not developed a parenting schedule at the time of the child support hearing, the Standard Parenting Time Plan is suggested.

The law also waives the petition fee for filing the parenting time plan in most cases, which aims to make the process more manageable for both parents.

The new law, laid out in Statute 409.25633, suggests the following parenting time schedule for the non-custodial parent:

Importantly, this law lays out only the suggested guidelines for the parenting schedule. Parents are encouraged to develop an individualized parenting schedule that accommodates both parents’ employment and the child’s schedule and best interests.

The Standard Parenting Plan does not apply to cases where domestic violence has been involved. Further, if a parent becomes concerned about the child’s safety while with the other parent, modifications can be sought through appropriate jurisdiction. However, proof of safety concerns is required in order to successfully petition for safety-related modifications.