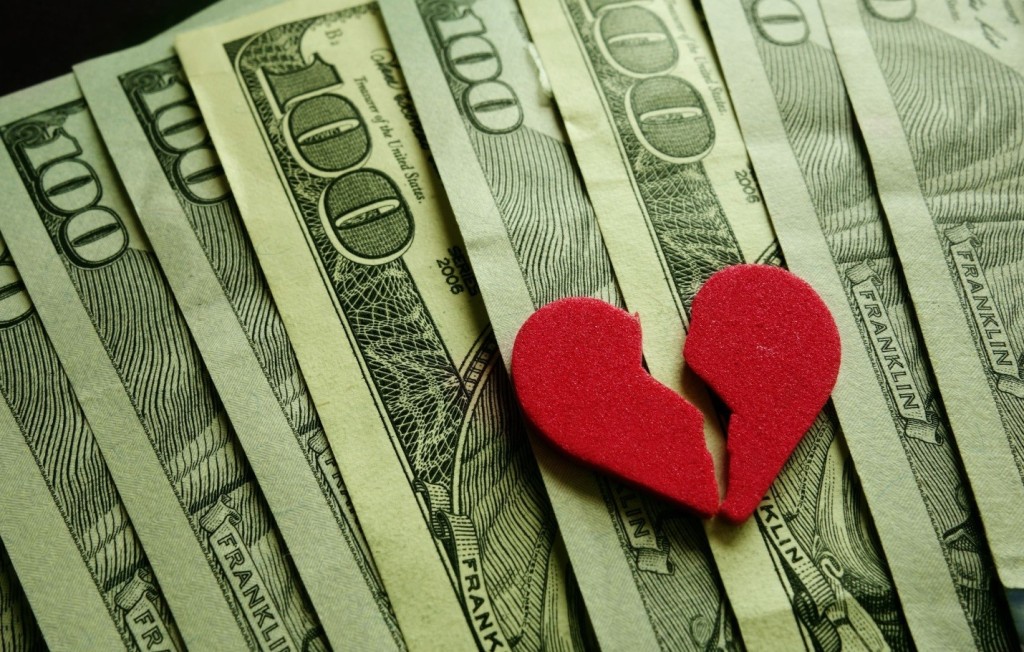 Divorce is rarely easy, but dividing property is often one of the most stressful and challenging steps in the process.Click To Tweet

As you deal with the emotional pain and hassle of ending a marriage, you may feel overwhelmed at the prospect of trying to resolve financial concerns as well.

To smooth the process, we’ve composed a guide to property division after a divorce in Florida. If you can understand how property division works, you are equipped to navigate this complex process in a way that accommodates your needs and interests. Here are the basics of what you need to know.

Florida is an equitable distribution state, meaning Florida law requires a fair division of property between the formerly married parties. Any marital property acquired during the marriage will be divided fairly during the divorce process, while non-marital property will remain separate. Property generally includes assets, income, and liabilities.

Marital Property. Unless a couple has a valid documented agreement that states otherwise, marital property includes all property and assets acquired during marriage. If a particular property was acquired, purchased, or earned during the course of a marriage, it is considered marital property, regardless of whether it was acquired by one or both spouses. Gifts given from one spouse to another are also typically treated as marital property, as are certain retirement benefits.

Common examples of marital property include:

Comingled property. Distinguishing marital and non-marital property can become even trickier if the spouses have comingled, or combined, marital assets with spate assets. A common example of comingling occurs when one spouse adds their spouse to a personal bank account created before the marriage.

How the Court Divides Marital Assets 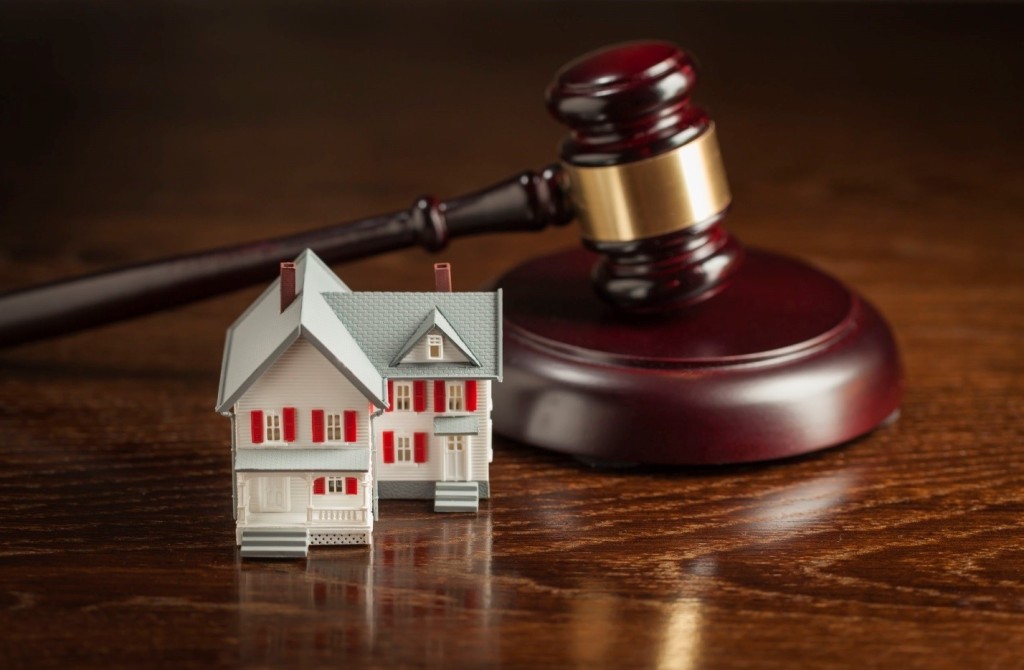 In Florida divorce, courts require a fair division of marital property between spouses. “Fair” generally means equal—but not always. A court may decide that an equal division of marital assets is unfair after considering a variety of factors, including:

When determining how to divide marital property, courts may also take into account how easy or challenging the property is to divide. A court may decide to award one business to a spouse who is the main operator, and award the other spouse money as compensation. The court may also award a marital home to one spouse temporarily, or instruct the spouses to sell the home and divide the assets.

When it comes to dividing comingled property, things can get tricky. When parties can agree on which part of the comingled assets are marital and non-marital, the court will typically comply with their decision. However, if the spouses cannot agree, it is left to the courts to intervene. 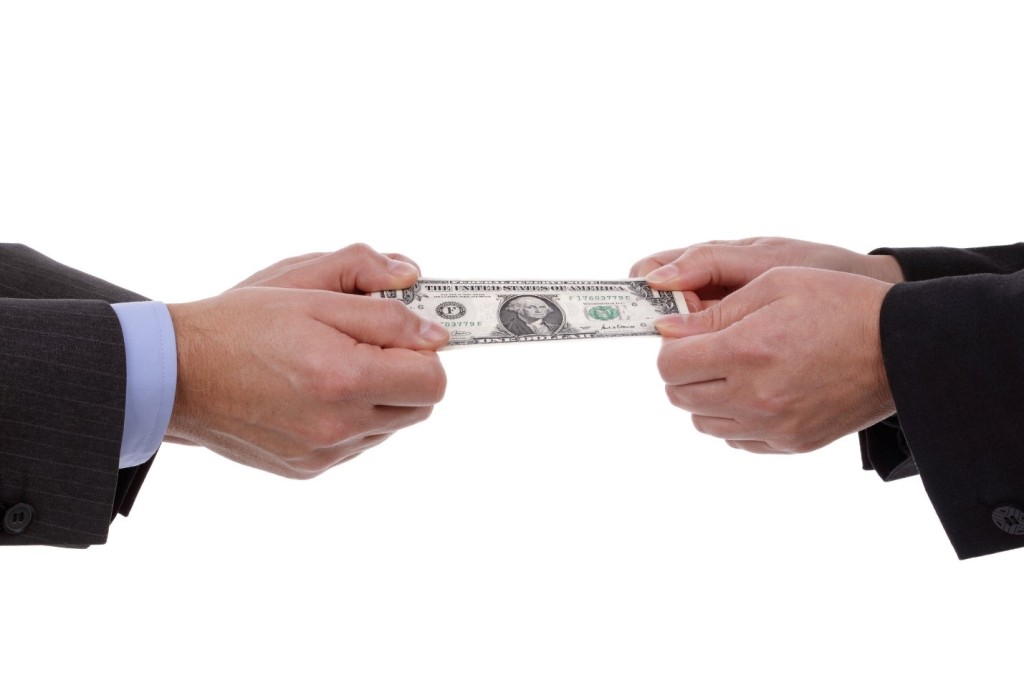 Division of Liabilities. Much like property and assets, liabilities are separated into marital and non-marital categorizes. Debts or other liabilities that are found to be non-marital are left to the spouse who incurred them, while marital debts are divided jointly. And as with property and assets, the court may decide to divide a debt unequally if it seems fair under the circumstances.

Before you and your former spouse embark on the complicated, often messy process of dividing your assets after a divorce, consult with a Florida family law attorney. Your attorney can provide deeper insight into the proceedings, and help you understand your options while protecting your interests, finances, and rights.