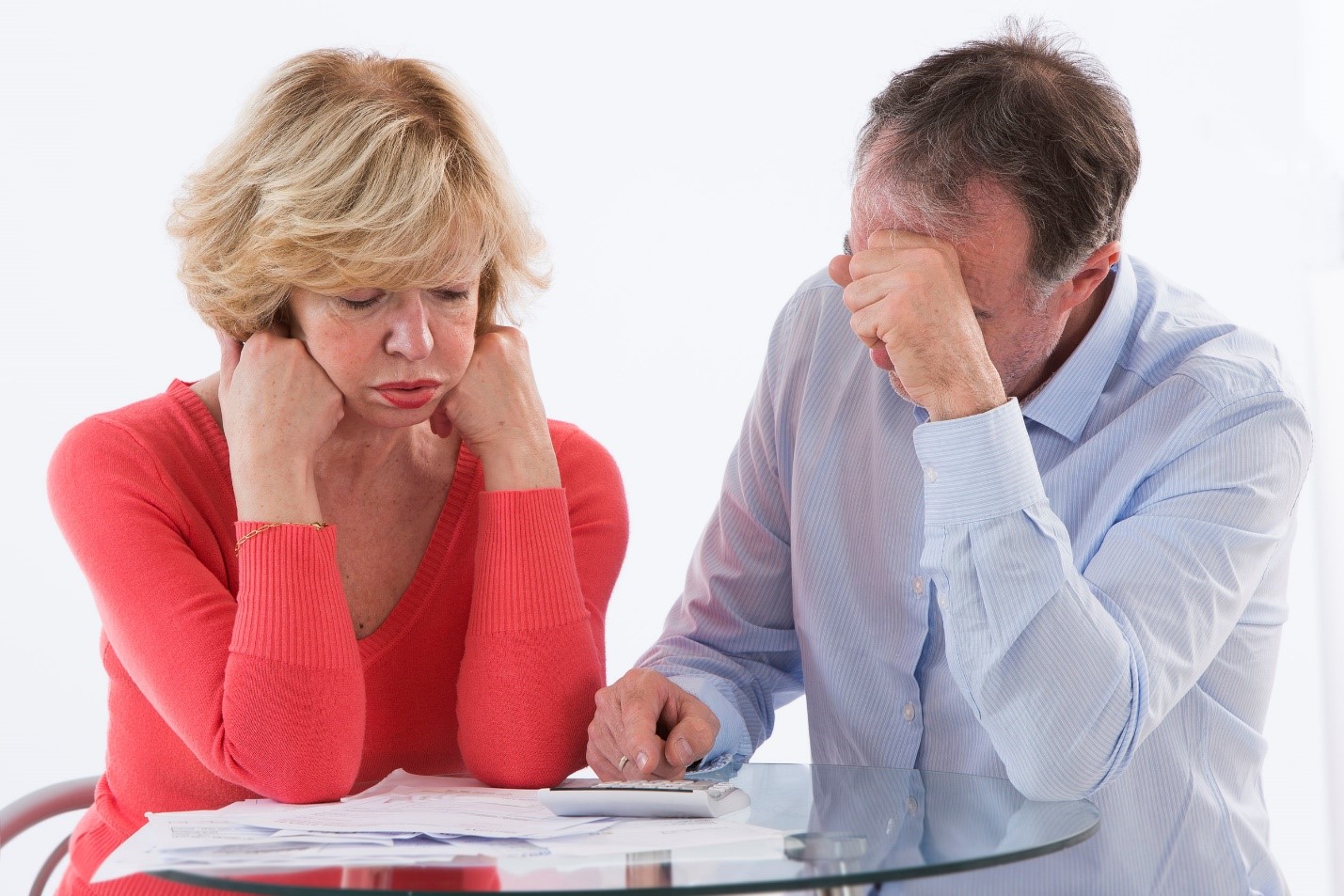 You probably already know that the new tax bill will create sweeping changes in a number of areas, but you might not have heard that alimony is where some of the biggest changes will occur. Here’s what you need to know about current alimony laws, the changes set to occur, and how they are likely to affect you.

Florida Alimony Law as It Stands

Alimony in Florida is defined as the money one spouse pays to the other after marital separation or divorce. Generally speaking, the spouse who earns the least will be supported by alimony payments after the split.

To determine the amount of alimony, Florida law looks at the following things:

How the Current Law Affects Your Taxes

Under current law, the spouse who pays alimony can claim the payments as a tax deduction, and the spouse who receives the alimony payments reports them as taxable income.

Additionally, the following conditions apply under the tax laws:

How the New Law Changes Alimony

Beginning Jan. 1, 2019, alimony will not be a tax deduction for payers, nor will it be taxable income for recipients. This is similar to how child support payments are not reported as taxable income.

Currently, around 600,000 Americans use the alimony deduction. However, it is important to note that the new law will not be retroactive for those currently paying or receiving alimony – only those who separate or divorce after Dec. 31, 2018 will be affected. 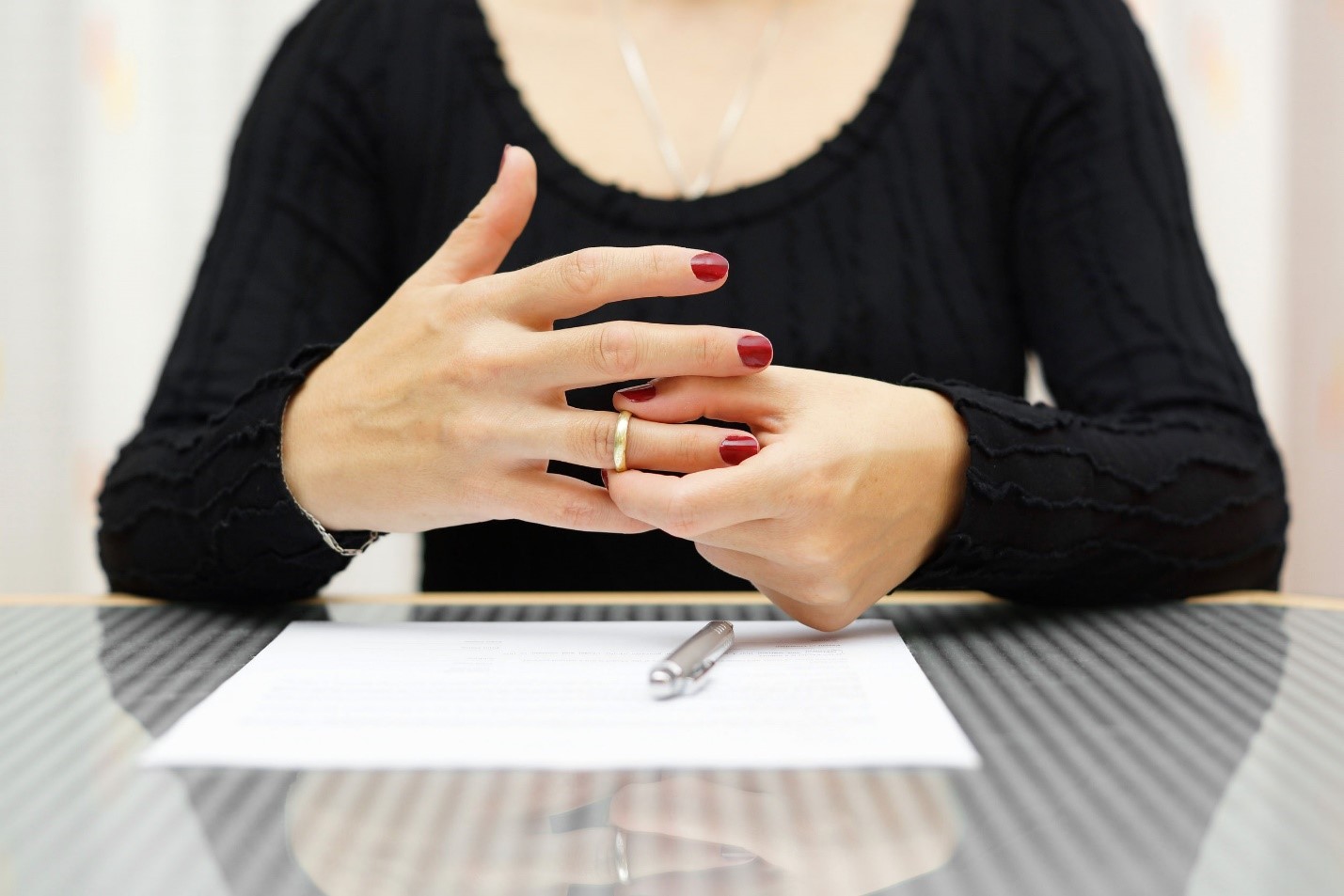 That’s still likely to impact a lot of people, though. Over 800,000 couples divorce each year, and the new law will apply to any of those cases that involve alimony.

Some critics say this new law will make divorce settlements more difficult to obtain, since the deduction was previously used as a bargaining chip. They argue that the paying spouse may not agree to pay as high of an amount as before, knowing they will need to pay taxes on it. The change may initiate yet another state-based alimony reform bill, something that has already recently been vetoed by the governor twice.

An Example to Consider

Let’s look at how one hypothetical couple’s alimony arrangement would change from the current law to the new law.

When the couple was married, the husband made $200,000/year and the wife did not work. They were in a 25 percent tax bracket, meaning they paid $50,000 in taxes. (We’re skipping over deductions in the interest of keeping the numbers as simple as possible.)

How the New Law Will Affect You 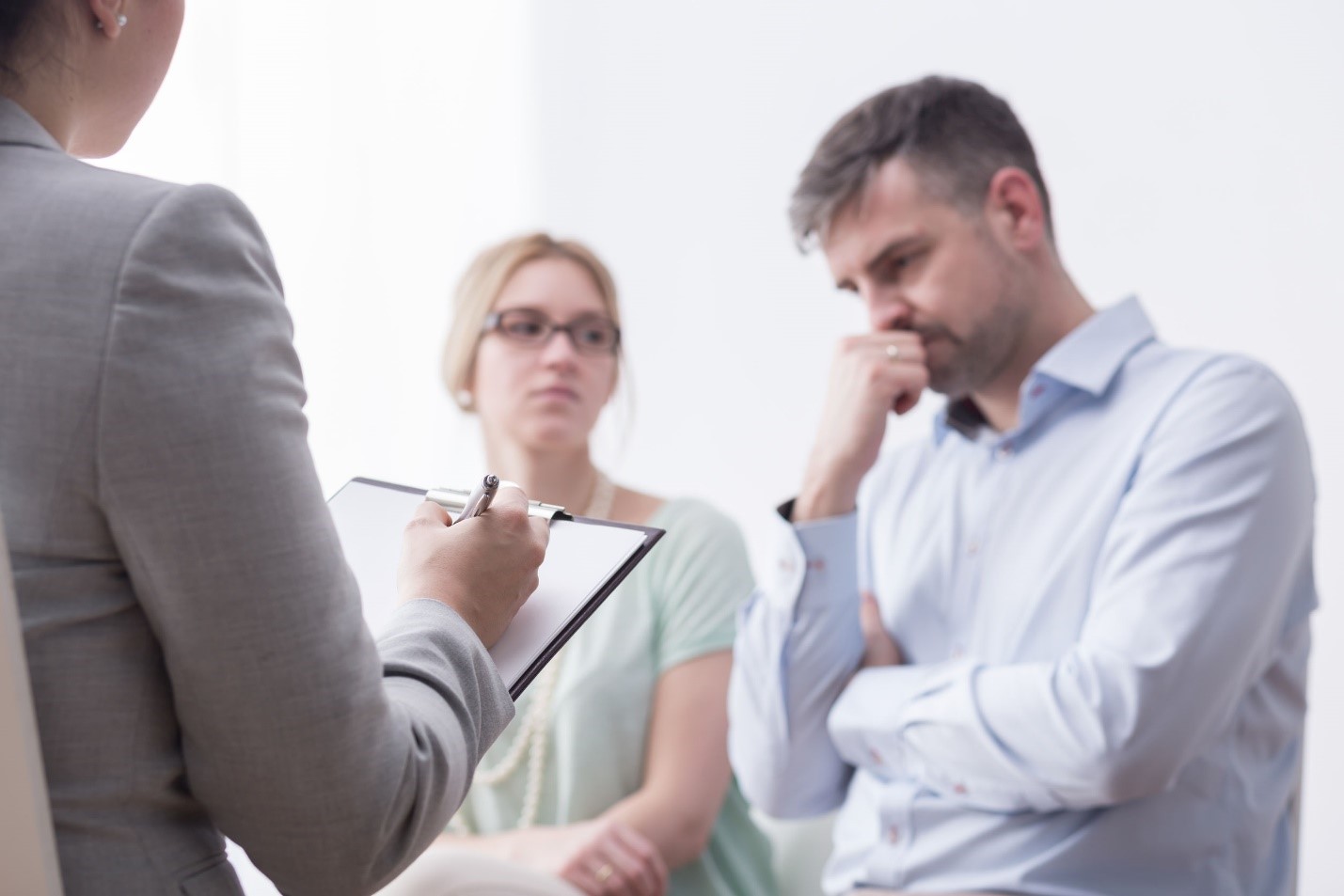 The answer depends on whether you believe you are likely to be paying or receiving alimony.

If you are seriously considering separation or divorce and you believe you will have to pay alimony to your future ex, it may be in your best interest to contact a Florida family lawyer immediately and get the process going now, before the new law takes effect. As long as the separation or divorce is final before Dec. 31, 2018, your agreement will not be subject to the new law, and you will be able to keep more of your money.

However, if you believe that you will be the one getting alimony, it is in your financial best interests to wait until the new law goes into effect. Why? Because you’ll be able to keep all of your alimony completely tax-free.

Of course, you should keep in mind that more reforms could be introduced at the state level to counteract the big changes at the federal level. If you have questions, now is the time to ask. Schedule a free consultation today with a family law attorney.