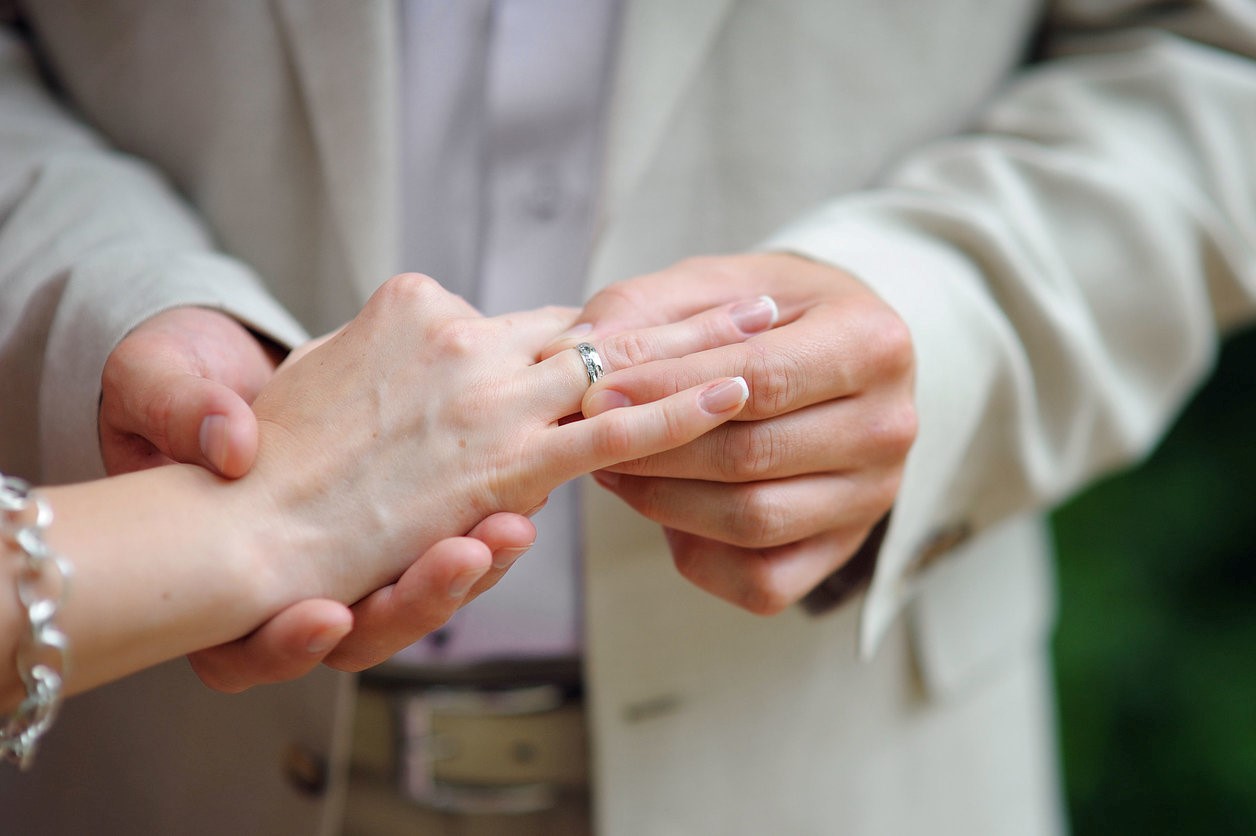 When couples get a divorce, it’s common to hear someone say they didn’t really know who their ex really was until things got ugly. That’s one of many reasons why relationship and marriage counselors typically recommend really getting to know your partner before you say “I Do.” This way, you won’t marry someone with personality traits or habits that you weren’t aware of.

Or, you know, marry your own grandchild.

It sounds like something out of a bad Hollywood comedy or soap opera, but supposedly it really happened right here in Florida earlier this year.

Last week, a story about a 68-year old Miami millionaire who ended up marrying his granddaughter was shared on multiple news outlets throughout the world. Here’s the story, as first reported by the Florida Sun Post.

In 2015, he was looking for a marriage partner online. He had been through two divorces and had become estranged from both families before hitting it big in a Florida lottery.

On a site which specialized in pairing up older men with younger women, he met a 24-year old exotic dancer. Immediately he felt a sense of comfort and familiarity.

Like him, she was estranged from her family. After getting pregnant at a young age, she had been kicked out of her parents’ home. But despite immediately hitting it off and getting closer, the couple didn’t go into much more detail about their family situations.

They were engaged on New Year’s Eve in 2015 and wed a few months later. After getting hitched, the couple decided to look through the groom’s family photo albums.

That’s when things got awkward.

The 24-year old recognized one of her groom’s children… as her father. Once she recognized the photo, the bride connected the dots and realized that she had married her grandfather.

While this moment caused some despair for the couple, they do not intend to file for divorce. As the bride told the Florida Sun Post, “Every couple is different and special in their own ways. I feel our bond is so strong that even something like this is not enough to make us give up.”

Despite the fact that outlets like Complex, Elite Daily, and The Independent all shared this story, many have questioned its credibility. After all, this nameless couple, if exposed, may be charged with incest in the state of Florida if they stay married, because it is a felony in the third degree to knowingly marry or have sexual intercourse with a person who you are related to.

Assuming the story is true, and assuming they really didn’t know beforehand, that doesn’t matter anymore. Now, they are completely aware.

Luckily, there is still a way out that doesn’t involve criminal charges: no-fault divorce. 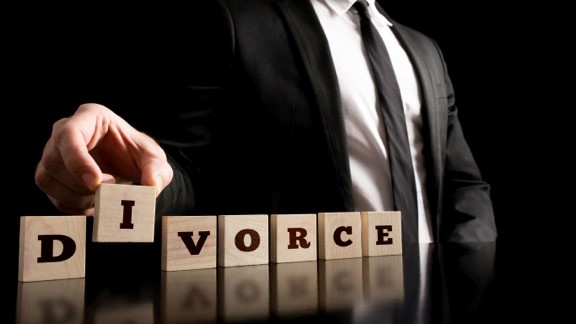 When most people think about no-fault divorce, they see it as a way to avoid blame or force someone to stay in a relationship because they can’t meet the “requirements” to get out of it.

Quite simply, it means that no fault will be assigned to either party, and neither party will be held responsible for the divorce. In fact, no matter why a couple gets divorced, fault will not be assigned. This is important to understand if you are building a case against your ex while fighting for alimony, child support, or other decisions that will be made in court.

Monetary/legal rulings are based on Florida’s equitable distribution of property laws (or the couple’s prenuptial/postnuptial agreements). For more information about how the court decides things like child support rulings, click here.

But, as the situation above describes, no-fault divorce can also be quite useful if you find yourself in a sticky legal situation that could lead to criminal charges based on your choice of spouse. Not something that happens every day, thank goodness, but it’s good to know there’s a way out if you realize you’ve made a marriage mistake – whatever that mistake may be.