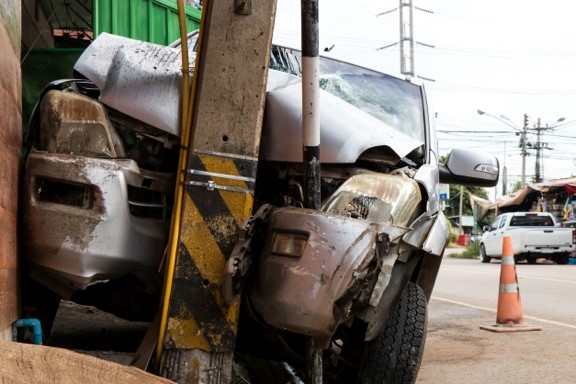 Tonya Capallia-Eason was at a child’s Halloween party and had a few drinks, including multiple Jell-O shots, when she decided to get behind the wheel of her SUV. Party hosts and teenagers at the party urged her not to drive, but she did not listen, and filled up the car to drive home.

In the car were her two sons, one daughter, and five other children aged 15 and under. Capallia-Eason was northbound when she failed to make a right turn, crossed into the southbound lane, and struck a utility pole. The car rolled and overturned on the road as well. 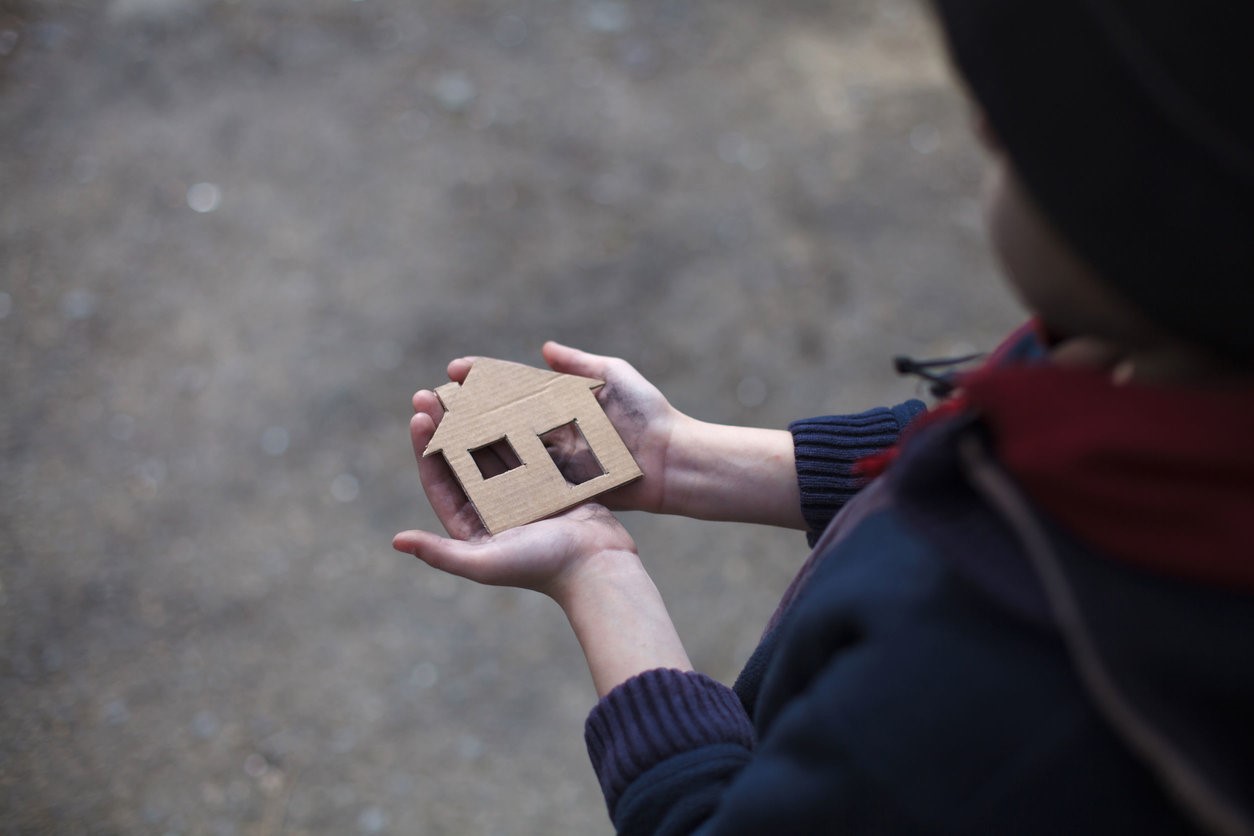 Before the accident, Nina, Nehemiah, and Nicholai lived with their mother in Florida. Their father, Andrew Bird, lives in Michigan. The parents divorced in 2014, and have been battling over custody ever since. Not surprisingly, the car accident has significantly changed the course of this custody battle.

After the accident, Bird flew down to be with Nina. He also asked a judge for custody of Nina and the remains of his two sons’ bodies, saying that the children’s mother was a “compulsive liar” and is not fit to have custody of their children. The judge awarded Bird temporary custody, citing Capallia-Eason’s decision to drive after having a few drinks as a factor in his decision.

Bird held visitations and funeral services for his sons in Michigan in early November.

Now, this case is clearly an extreme version both of what can happen if you drink and drive and in how child custody can change in the blink of an eye. Are all DUI charges or convictions enough to award sole custody to another parent?

How a DUI May affect Child Custody Decisions 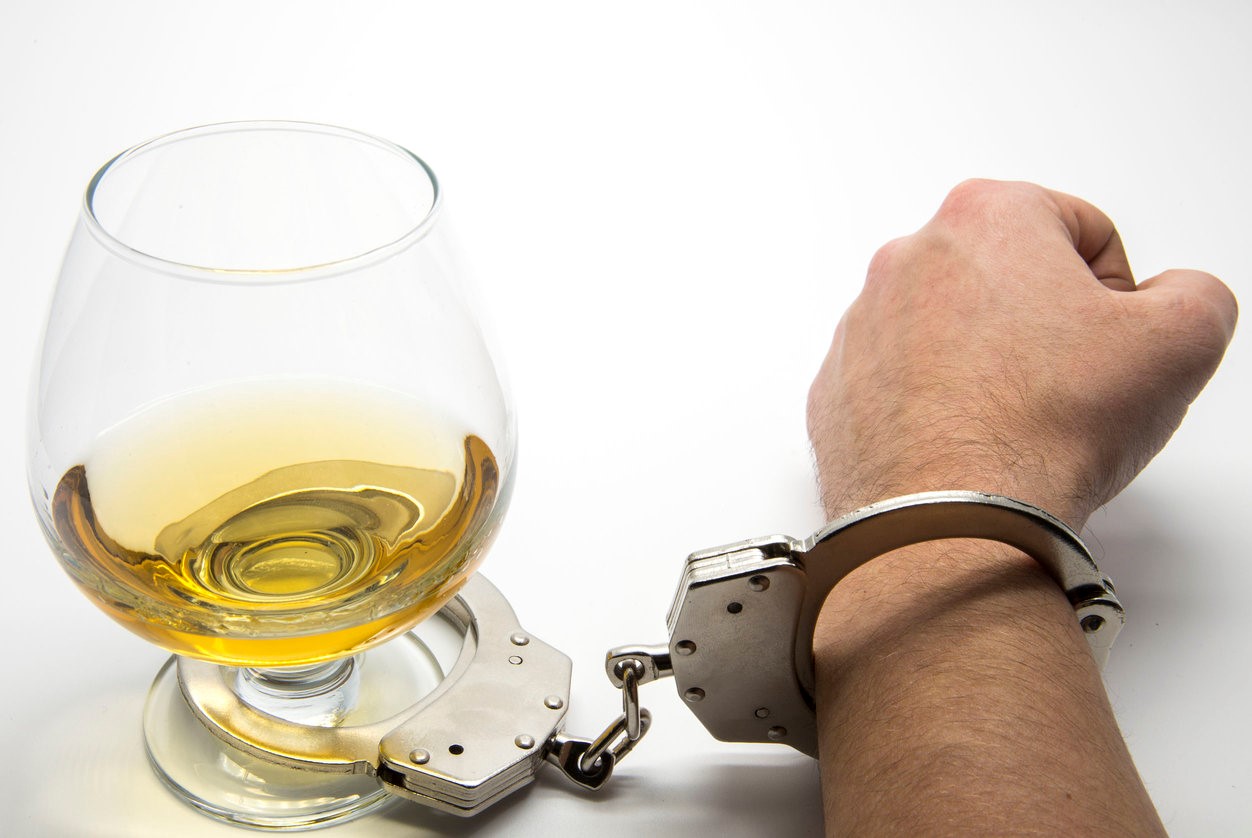 A judge will most likely look at each parent’s criminal record when initially making custody decisions. There is little doubt that if you have a criminal record, your ex and their lawyer will bring it up during divorce proceedings.

That being said, Florida prefers to offer joint custody if possible. In general, a one-time offense may not make a huge difference, especially if the offense was in the past and you have completed your sentence and maintained an otherwise clean record.

Strictly concerning DUI, a judge will usually make the charge a factor if it appears that the parent is prioritizing partying over their children. This is pretty clear in the above story, but is not always the case for every individual involved in a custody battle. For example, if a parent’s DUI arrest occurred while he or she had custody of the children, it may be more significant than if the children were with the other parent at the time.

When it comes to more serious charges like child abuse, domestic violence, or child neglect, a conviction or charge will definitely play a part in child custody decisions. If a parent believes the children are in immediate danger, the judge may offer temporary sole custody, as well as a restraining order that forbids the other parent from seeing his or her children for a period of time.

Again, this only happens in serious situations.

It doesn’t stop there, though. Even charges or accusations may play a part in a judge’s decision.

Tonya Capallia-Eason has not been formally convicted of DUI or charges related to the accident, but has still lost temporary custody of her children. A spouse who is accused of domestic violence or any other violent offense may lose custody until the charges are dropped.

If you are currently fighting a child custody battle, one of the best things you can do is to hire a skilled, affordable family lawyer who will represent you throughout court proceedings and fight for your right to have custody of your children after a divorce.