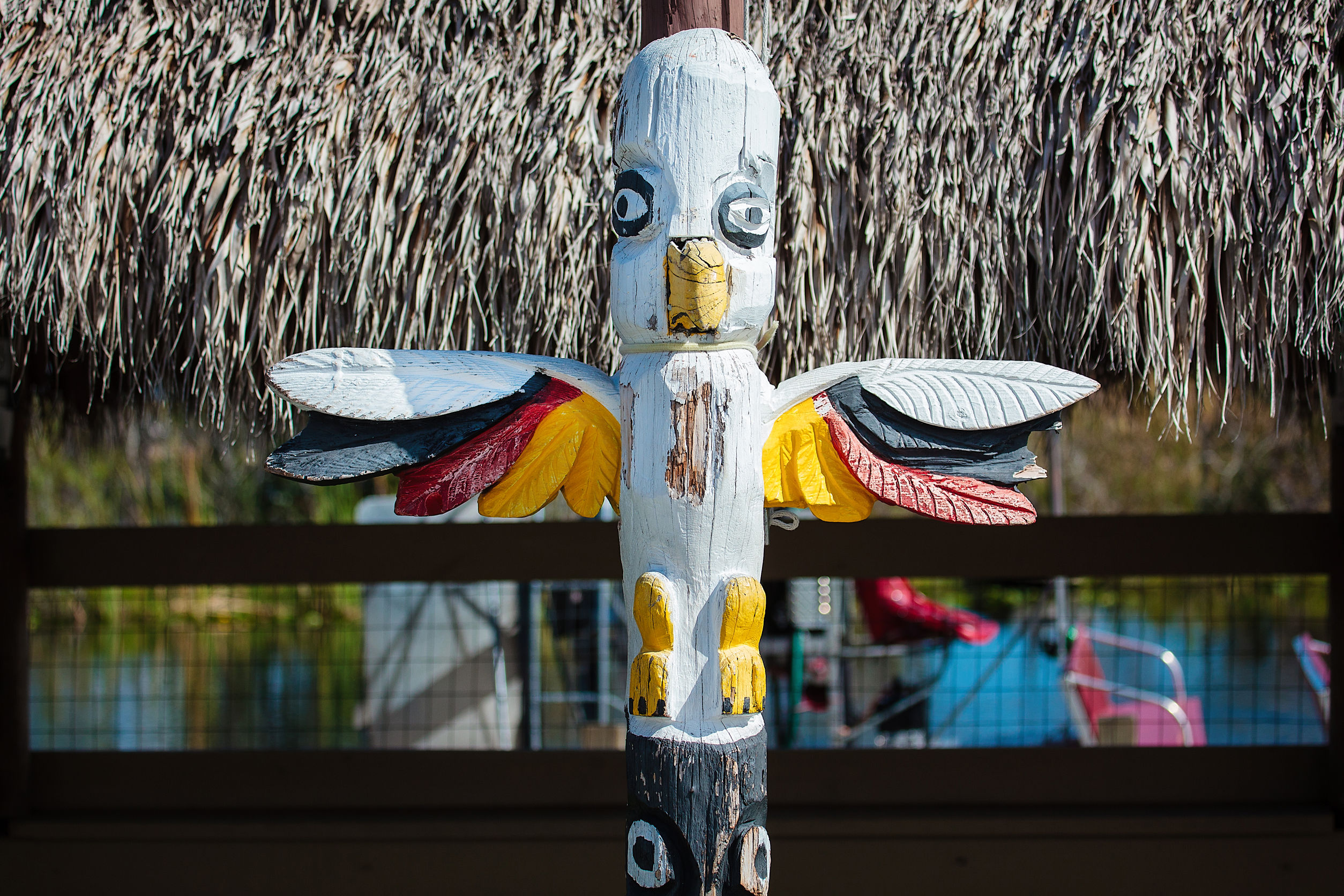 In a recent case, a Florida tribe took a newborn baby from her Native American mother and white father. Could this happen in your family? Read on to learn more.

In mid-March, a baby girl was born to a white father and a mother from the Miccosukee tribe. Two days after the birth, the mother and father say that tribal police came to Baptist Hospital in Kendall and removed the baby from their custody.

The case is now being condemned by Sen. Marco Rubio, R-Fla., who says that the tribal police had no right to “kidnap” the baby from her parents, since the hospital was within the jurisdiction of Miami-Dade County law enforcement.

The mother’s attorney says that the original court order was invalid because it didn’t follow state court rules, and the baby’s name was incorrectly listed on the order.

Hospital officials stated that two police officers arrived with the tribal officers, and that they cooperate with Miami-Dade law enforcement when court orders are enforced.

According to the Miami-Dade Police Department, the officers who accompanied tribe officials were misled, thinking that a federal court order was in place. The case is now under internal review.

The baby’s mother says that the tribal courts granted custody to the maternal grandmother due to false allegations of abuse. However, the baby’s mother believes what’s really happening is that the father is being discriminated against because he is white.

The courts determine child custody based on the child’s best interest according to the Uniform Child Custody Jurisdiction and Enforcement Act. It covers children belonging to parents who are divorcing or who were never married.

The courts will grant a parent either sole custody or joint custody over a child. A parent with sole custody has both legal and physical custody of the child. A parent with join custody, known as shared parental responsibility, shares legal and physical child custody with the other parent. In shared parental responsibility arrangements, one parent is named the primary custodian and the other is granted visitation rights. In general, Florida preferences joint custody.

If you have questions about child custody arrangements or child support payments, contact a knowledgeable Florida family law attorney for help. Our affordable lawyers have experience working with hundreds of couples who have benefited from our legal counsel. Call today for a free case review, and we’ll let you know how Florida law applies to your specific situation.