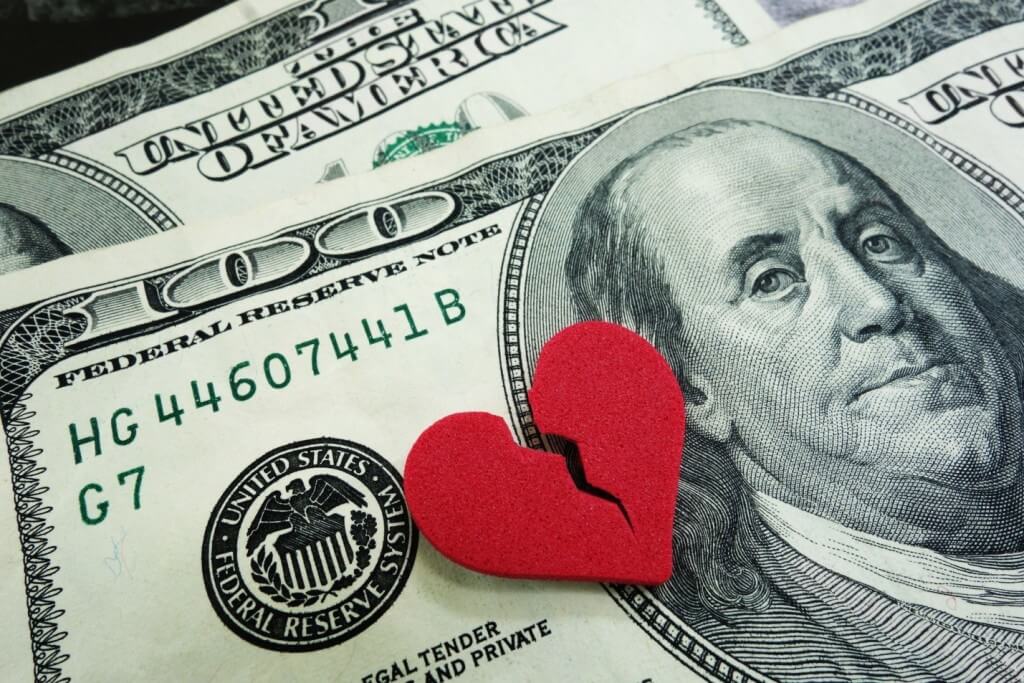 Imagine this: You and your high school sweetheart get married as soon as you get your diplomas. To support your new life together, you get a job and work hard while your spouse goes to college. But this is your first real relationship and the first time that either of you have lived with anyone other than your parents, so it’s not what you were expecting. Plus, with one of you constantly meeting new people in school and the other working, it’s like you’re living in different worlds. Both of you make mistakes. Both of you fight. And after five years, at the ripe old age of 23, your spouse tells you that it’s not going to work out and demands a divorce.

The judge not only rules that you have to pay alimony, but also that they have decided that you need to pay it for life.

How is this possible? You were only together for five years before getting divorced, there are no kids involved, and – as mentioned above – your ex is probably going to be making more money than you pretty soon anyway. The answer to your question is simple. Florida is one of the few states in the country that still awards lifetime alimony… but maybe not for much longer.

Two years ago Florida lawmakers attempted to make big changes to how alimony is decided in Florida, but they overstepped with their plan and ended up having to fight both divorce lawyers and the National Organization for Women. Ultimately, Governor Rick Scott ended up vetoing that bill.

But now reform advocates are trying again, and one of their biggest targets is lifetime alimony. The law is designed to protect spouses who have never worked and therefore have no way to earn an income, but opponents argue that it’s an unnecessary holdover from the times when men were breadwinners and women were homemakers. They use as examples people like 76-year-old Hollywood dentist Richard Topolski, who has paid alimony for 21 years and says he can’t afford to retire.

Among other things, the new proposal aims to put time limits on every alimony award going forward to prevent situations like the above from occurring. According to House Rules Chairman Ritch Workman, “what it does for everybody is it gives a start and an end date to alimony.” The previous proposal tried to do a version of this as well, but also asked that the law apply retroactively – effectively changing the alimony that many divorcees have been receiving for years or even decades.

This proposal has removed that language and has an overall different feel. For starters, it has support both from alimony-reform advocates and those who have opposed changes in the past, which has many thinking that it has a decent chance of actually becoming law.

Besides creating end dates for alimony awards, how would this new proposal change things for you and your spouse if you are considering a divorce? Because the proposed law is still being written, much of it is being kept under wraps, but there are a few big things that we do know: 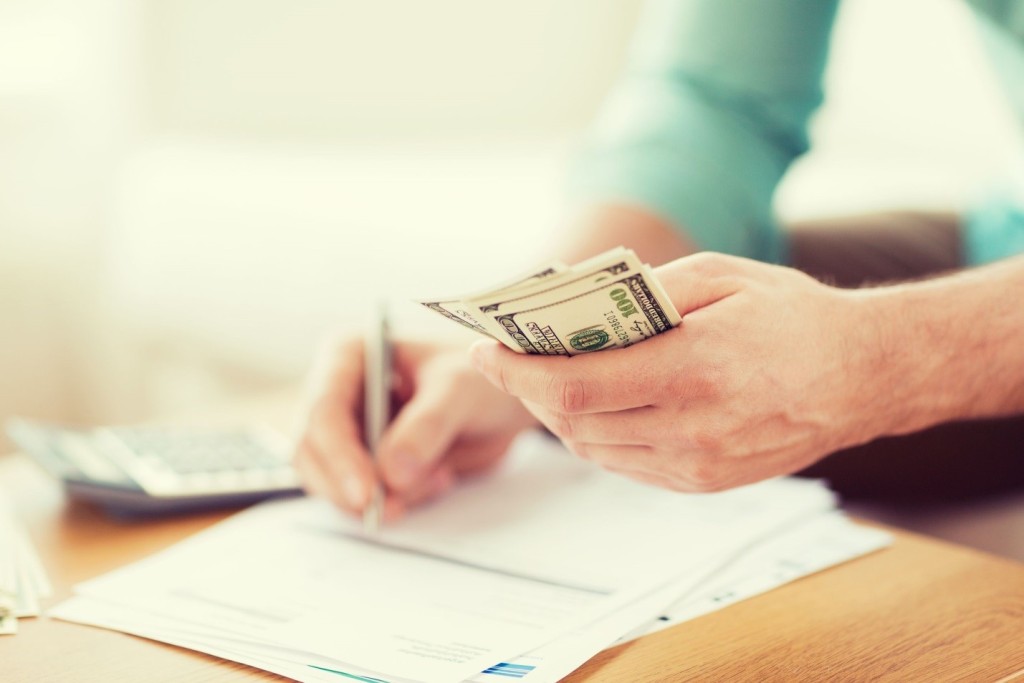 No payment increases for lifestyle changes. Right now, exes often see their alimony increase if their former spouse gets a big raise or changes careers even years later. Not so if the proposal passes; the argument is that the former spouse was never accustomed to having this extra money during the marriage, so there’s no reason that they should benefit from it now.

If you lie about being in a supportive relationship, you’ll pay back alimony. Current laws say that alimony can be reduced if the person receiving it enters into a supportive relationship with another person. But this is often difficult to prove, and many people deny receiving support because they know that even if the court ultimately rules against them, they’ll get to keep the alimony up to that decision. The new proposal seeks to prevent this “gaming of the system” by forcing recipients who lie to pay back alimony from the date they were accused of being in a new relationship as well as paying for attorney fees.

Alimony reductions based on age. Due in large part to cases like that of Richard Topolski above, reform advocates want to include language in the proposal that says alimony payments will be reduced once the payer turns 62. They hope that this will prevent aging alimony payers from having to put off retirement and allow them to enjoy their golden years.

“Child Support-esque” payment guidelines. The new law would include specific guidelines to help judges determine alimony based on the income of each spouse and how long the marriage lasted. In extreme cases, judges would still be allowed to go outside of these guidelines. According to Workman, some people may get more alimony under these guidelines, while others will likely get less.

How Does This Affect Your Divorce? 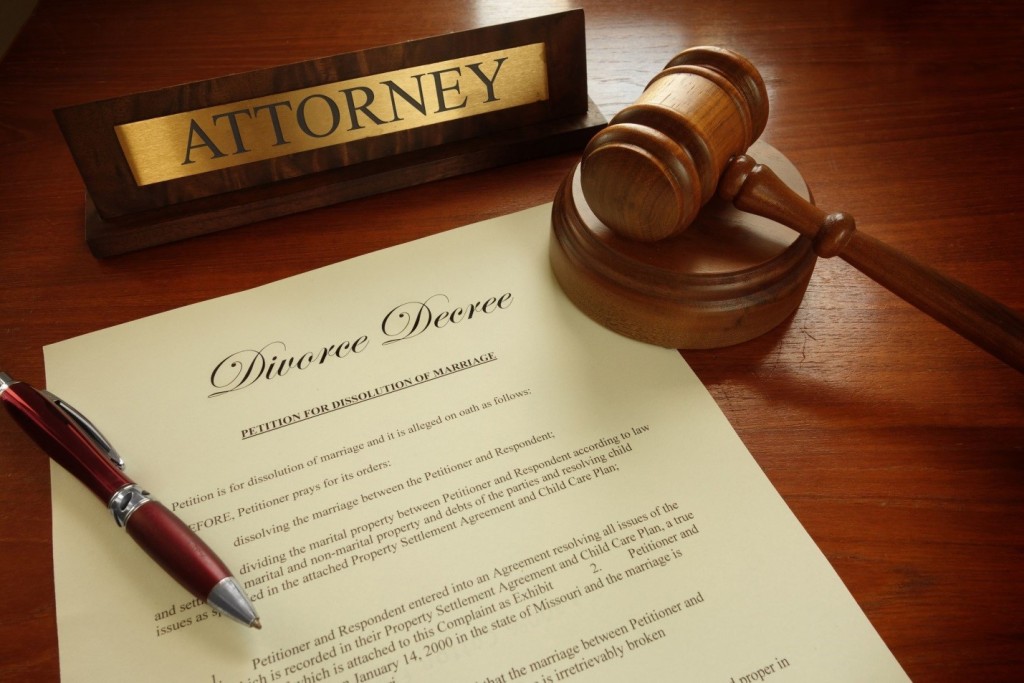 Because the proposal is still being written and hasn’t become a law yet, it is difficult to say for certain how this may affect your divorce. Many people, however, are seeking counsel from experienced Florida divorce lawyers to get a better grasp on the situation.

If you want to sit down with someone you can trust to talk about your options and figure out your next move, contact us via email or by calling one of our three convenient locations.