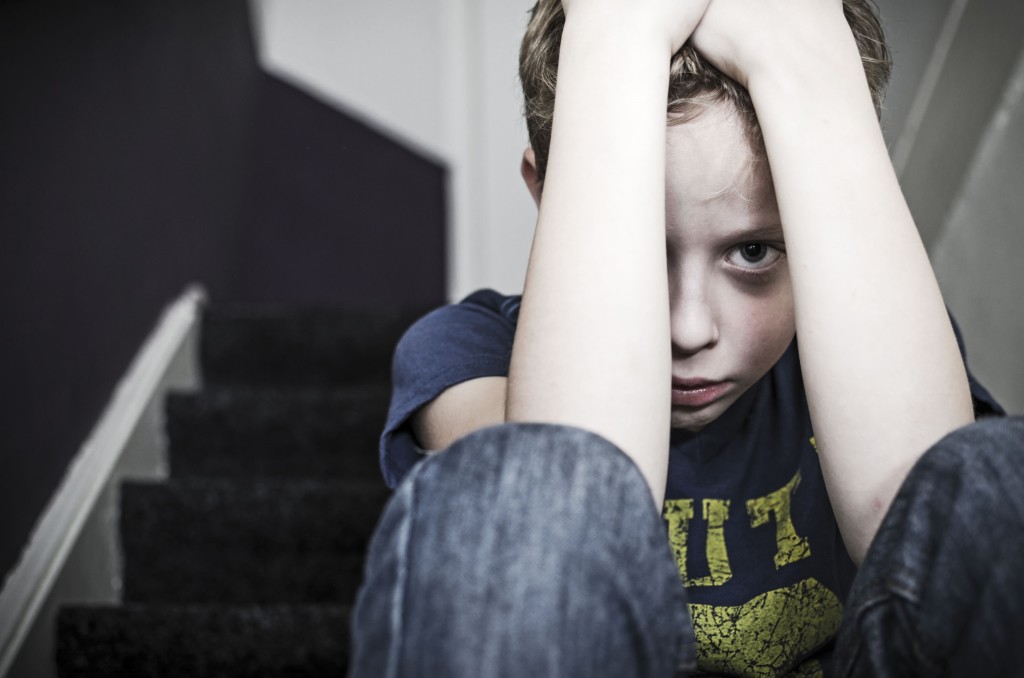 Did you know that only about 50 percent of domestic violence offenses are reported to law enforcement? Keep that in mind when reading the following statistic.

According to the Florida Department of Law Enforcement statistics, there were over 100,000 domestic violence offenses committed in the state of Florida in 2014.

If you believe the 50 percent rule, that means those 100,000 offenses only account for about half of the actual offenses committed. In other words, there were likely around 200,000 domestic violence incidents in 2014 rather than 100,000.

The Treasure Coast project was made possible from a $135,000 award to SafeSpace from the Florida Coalition Against Domestic Violence. SafeSpace is a not-for-profit organization serving victims of domestic violence in Martin, St. Lucie, and Indian River counties in Florida. With this money, SafeSpace was able to pay for two full-time domestic violence and child welfare advocates along with other costs of the program.

What Does the Project Do?

On the Treasure Coast, the goal of the project is for the two advocates to have an impact on about 150 families in Martin, St. Lucie, and Indian River counties in the first year. This will help SafeSpace provide domestic violence victims with safety, support, and education. 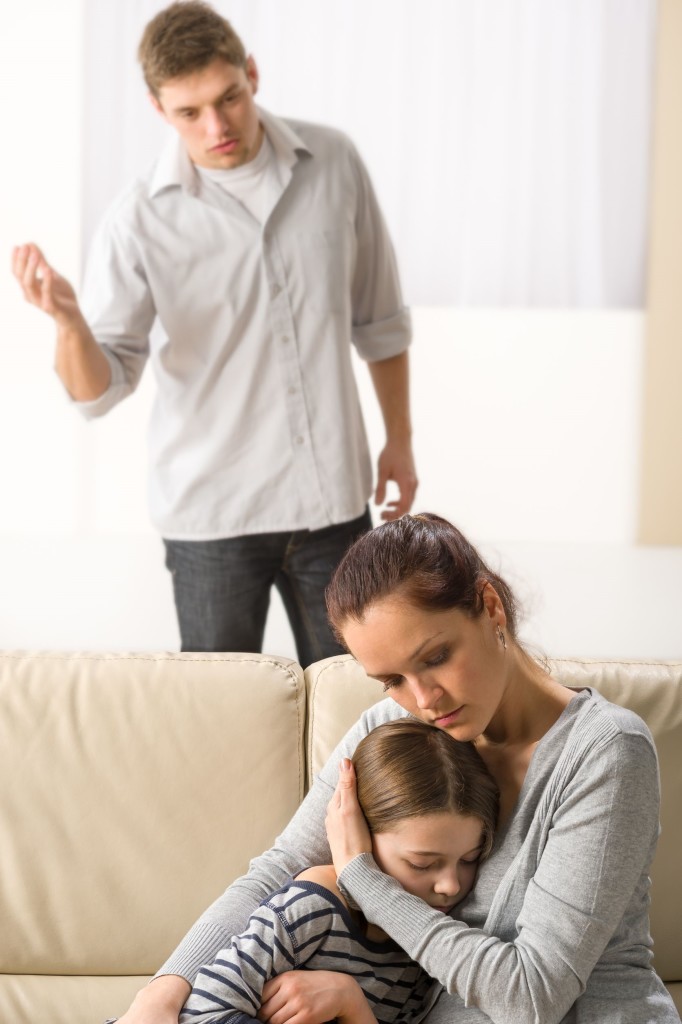 Domestic violence cases with children involved can be extremely complicated and challenging to deal with, but SafeSpace is hoping the addition of the advocates will help give these cases the attention they so desperately need. The advocates will be able to follow the case closely using their expertise in domestic violence and child welfare in order to bring the most positive outcome for the children.

How Will the Project Work?

In order to make the Child Protection Investigations project a success, there will need to be strong relationships between the SafeSpace advocates and the investigators from the Department of Children and Families.

By having these two distinct entities involved, the SafeSpace advocates will become a resource for investigators in child abuse cases where domestic violence is present. The SafeSpace advocates will serve as both consultant and liaison between the non-offending parent, the Department of Children and Families, and the courts to keep the children in their own homes with that parent while holding the offender accountable.

This project is different from other similar projects because its main goal is to keep the children safe and together with their families in their own home instead of forcing them to enter the foster care system. The project believes that children are better off being with their own families as long as their safety can be guaranteed. 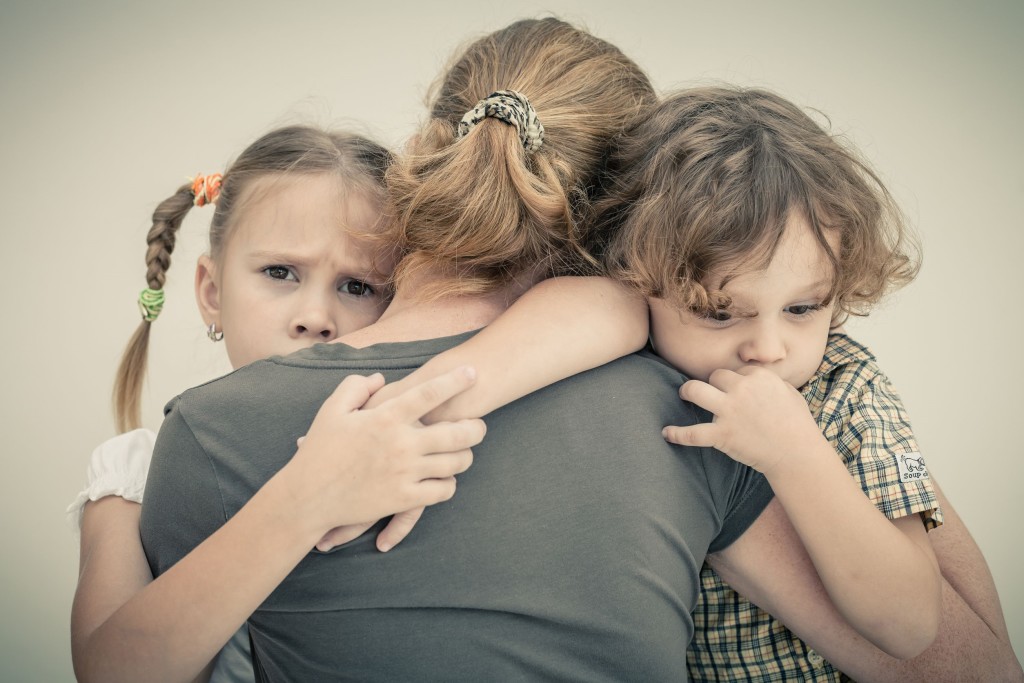 What Has the Project Accomplished?

In 2013, the Child Protection Investigations project was initially created through the collaboration of the Florida Coalition Against Domestic Violence, the Florida Department of Children and Families, and the Office of the Attorney General of Florida.

Since its creation, the CPI project has consistently expanded because of increased funding, including $2 million allocated by Florida in 2014. This funding was able to expand the project to 45 counties where children were more likely to be removed from their homes due to domestic violence. This year, Florida allocated another $2 million to the project, allowing them to expand to all 67 counties in the state.

The annual legislature report on domestic violence from 2013-2014 states that 10 CPI projects allowed 4,383 children whose families were involved in the child welfare system because of domestic violence to remain in the home with the non-offending parent. Keeping children out of the foster care system has a number of positive benefits.

The state loves it because it saves money. From 2013-2014 there was an estimated savings of nearly $11.3 million. Family advocates – and non-offending parents themselves – love it because it keeps families together.

While it’s still early to see a lasting impact to the project, Jill Borowicz, the chief executive officer of SafeSpace, is optimistic about the results they have already seen and hopes that these results will only continue and increase as the project grows. As long as children are safe, keeping them with their parent is the best option for both the children and their family.

If you or your children are or have been victims of domestic violence, we can help. Contact us to learn more about CPI and other programs designed to aid survivors.