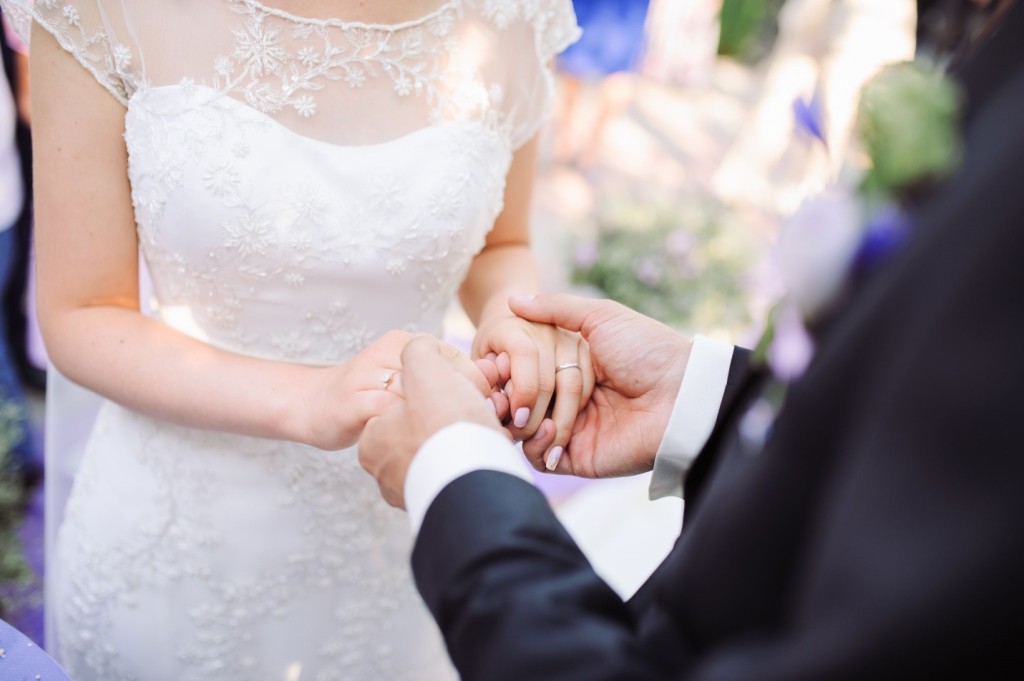 With all the excitement and love surrounding a new marriage, prenuptial and postnuptial agreements can seem like a bit of a downer. After all, no one wants to think about the possibility of divorce in the beginning.

But with a sizable percent of modern marriages ending in divorce, it’s only prudent to approach your significant other with the suggestion of a prenuptial agreement. Nobody enjoys planning for a worst case scenario, but a prenup can make the divorce process run much smoother—during that highly stressful process, at least the financial element will already be resolved.

As the saying goes, we plan for the worst but hope for the best.

An Overview of Prenuptial and Postnuptial Agreements

What’s the difference? And which agreement is right for you?

It’s important at this point to disclose all of your financial information. If one spouse finds out the other failed to properly represent his or her finances, the prenuptial agreement can be found invalid. This means proceedings will go ahead as if a prenup was never signed in the first place.

It’s better to discuss prenuptials with your future spouse as soon as possible. If the court finds one spouse signed the contract under duress, the contract could be set aside. 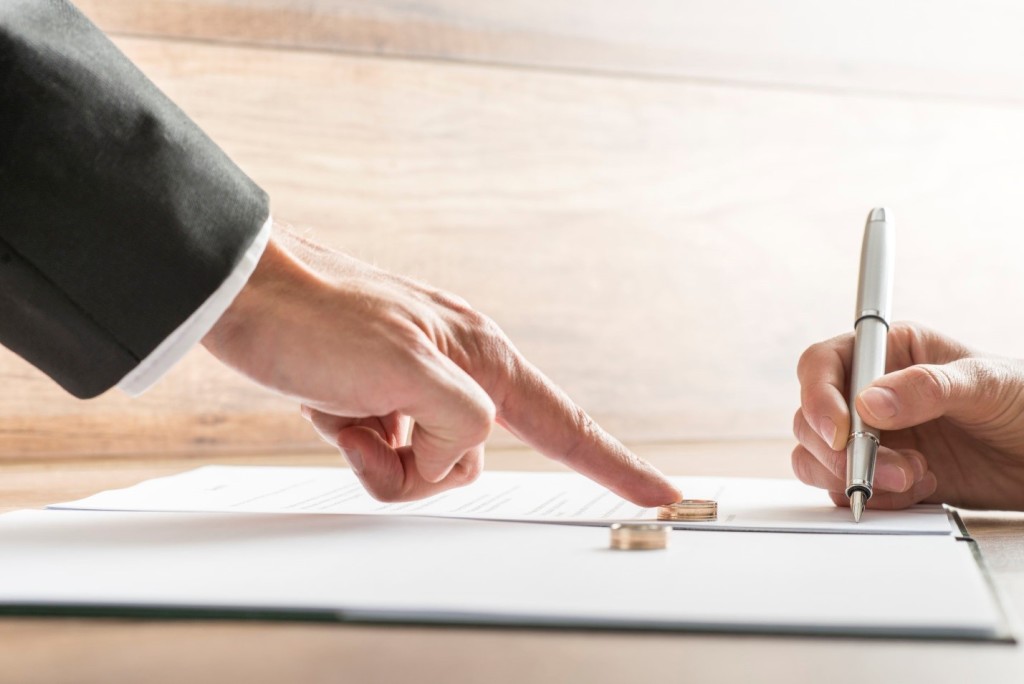 Duress in the field of law means “constraint illegally exercised to force someone to perform an act.” Essentially, if you bring up a prenuptial with the wedding around the corner, your spouse may later claim they felt an unfair degree of pressure to sign the contract. Using an impending wedding as leverage to get your spouse to sign the contract isn’t just immoral. It’s also improper in the eyes of the law, and can get your contract thrown out.

Prenuptials aren’t just for people with significant assets, although of course they are helpful in that scenario. They’re also beneficial to individuals looking to protect their inheritance, those starting a new business, new professionals hoping to accumulate significant wealth, and individuals who have had previous marriages.

Unlike a prenup, the postnup is signed during the marriage. However, postnuptial agreements share many of the same elements as prenups. Both define how the couple’s financial affairs and assets will be divided in the event of a divorce or separation.

Again, the court would prefer to have full disclosures of both spouse’s finances. Like prenuptial contracts, the postnuptial should be entered freely and willingly by both spouses, lest one party claim duress.

What Can Be Covered By a Prenup Or Postnup? 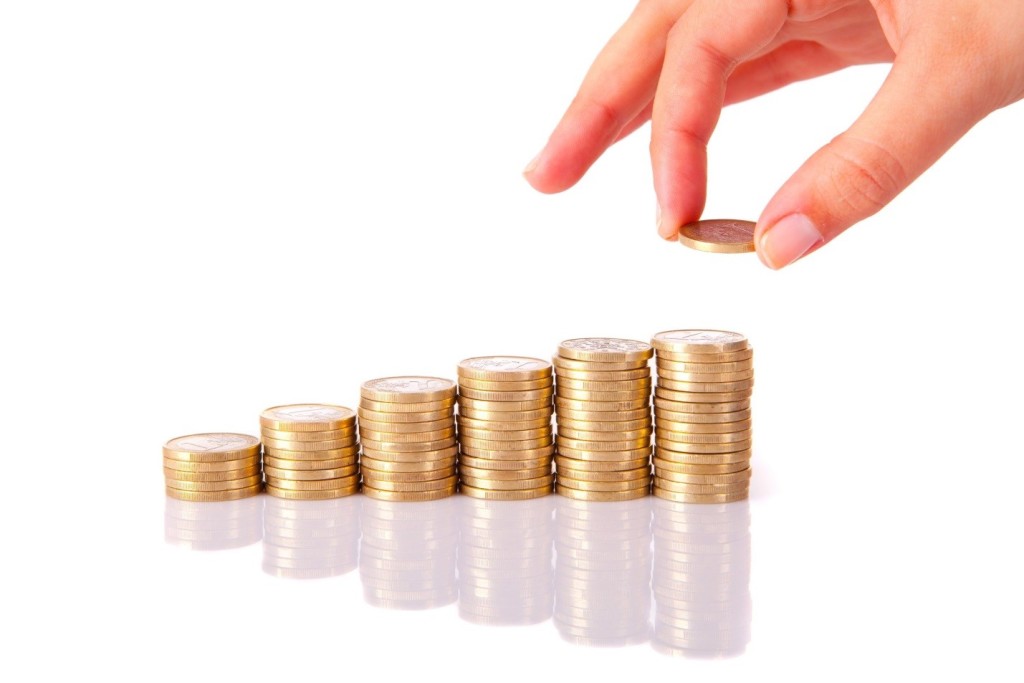 In addition to financial assets, a few other things can be accounted for in both types of contracts. The right to buy, sell, use, mortgage, and otherwise use properties belonging to either or both persons can be covered. Alimony terms can also be discussed, as can those of wills, trusts, or other related arrangements. The ownership rights and disposition of life insurance policies can also be covered.

Child support and custody matters of future children cannot be covered. To the law, the best interests of the child are paramount when considering custody, time sharing, and child support. The situation of the parents and the child at the time of the divorce is more important to the courts, and any nuptial agreements will likely be considered irrelevant.

Prenuptials vs Postnuptials during a Divorce

While it may seem easier to discuss the possibility of divorce after the “honeymoon days” are over, postnuptials do have some marked disadvantages when compared to prenuptials.

Signing a contract before the marriage has the benefit of protecting future assets that you may acquire.  Much of the property, money, stocks, and other assets you acquire during the marriage may be considered “marital.”

While postnuptial agreements can address the division of marital assets, it is often cleaner and simpler to define how marital property will be divided before the marriage is underway. From a legal standpoint, prenuptials are stronger and generally more likely to be accepted under the law. In certain cases, a court may decide not to abide by one during a divorce, but that is rare. To learn more about drafting pre and post nuptials, click here.

If you are considering a divorce and wondering how your prenuptial or postnuptial agreement will influence the process, we would like to hear from you. Florida Family Law Clinic offers experienced and affordable legal representation to ensure your rights are protected during a divorce.