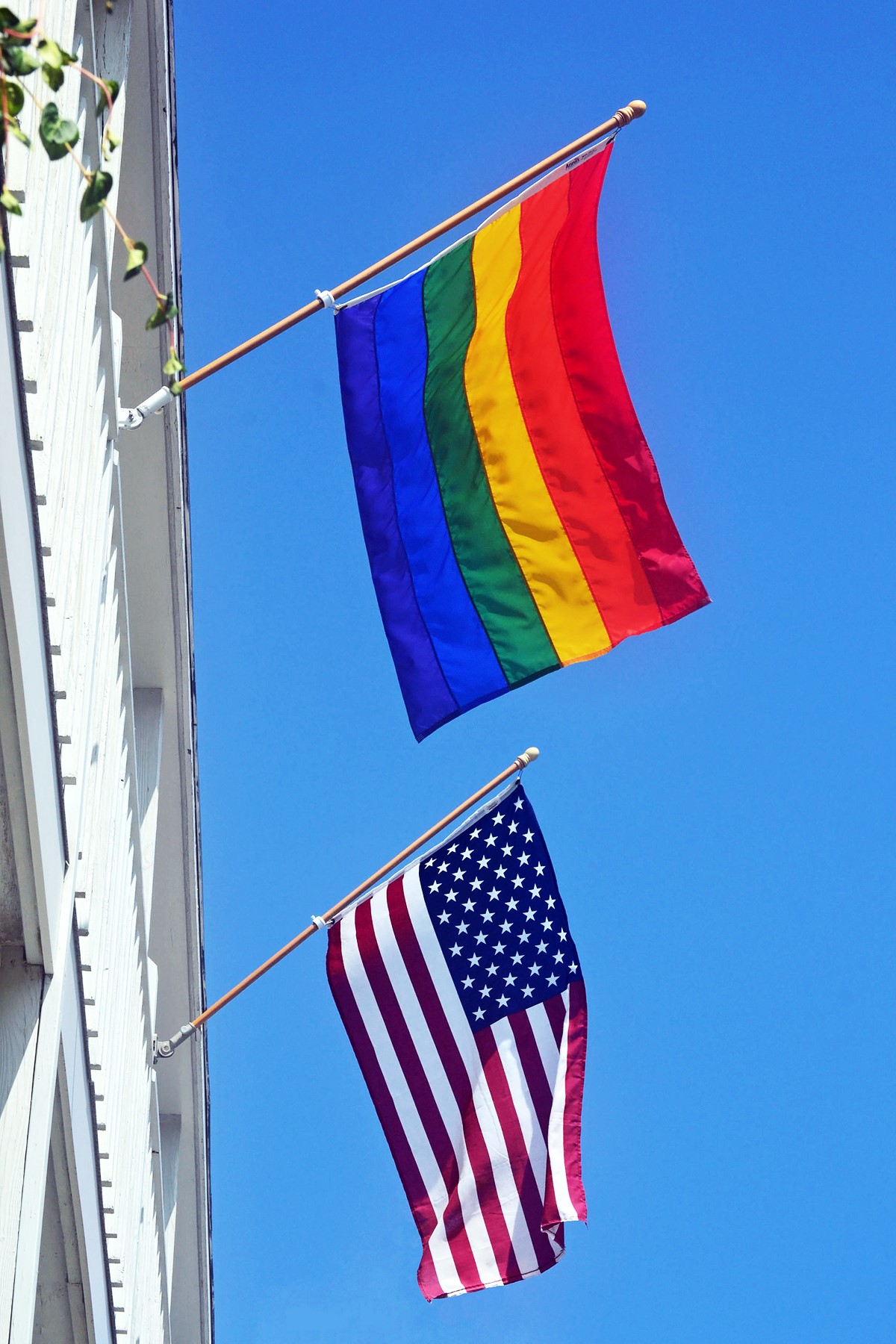 More than two years have passed since the country legalized same-sex marriage, but many same-sex couples are still fighting for marital and family rights. There are many details of legalizing same-sex marriages that still need to be ironed out, including issues related to divorce, birth certificates, adoptions, and so on.

The law may have gotten a bit clearer on birth certificates for children born to same-sex marriages, though, because a high-profile case involving that issue was finally settled in court earlier this year.

Two months after same-sex marriage was legalized throughout the country, two lesbian couples and Equality Florida Institute filed a lawsuit against the state of Florida. Neither couple had been allowed to have both spouses listed on the birth certificate. At the time, the forms had gendered “mother” and “father” spaces. Both the Department of Health and the Republican-dominated Legislature in Florida refused to follow changes that came with same-sex marriage.

The inability to list both parents on a child’s birth certificate denies the family the dignity of being legally recognized as a family. The spouse left off of the birth certificate is essentially being treated like a second-class citizen and left with fewer options to prove their parentage when specific situations requiring it arise.

Some couples, for example, had been issued incorrect birth certificates. The Department of Health still needed to be held accountable for missteps and changes that would need to be made to prevent future mistakes.

The case was finally settled and closed in early January. The state agreed to reissue corrected birth certificates to couples that had been provided wrong documents without any cost to the couples and pledged to apply birth certificates and other similar documents “to same-sex spouses in the same manner as they are applied to opposite-sex spouses.” The plaintiffs received $55,000 in legal fees.

Even Now, the Fight Isn’t Over 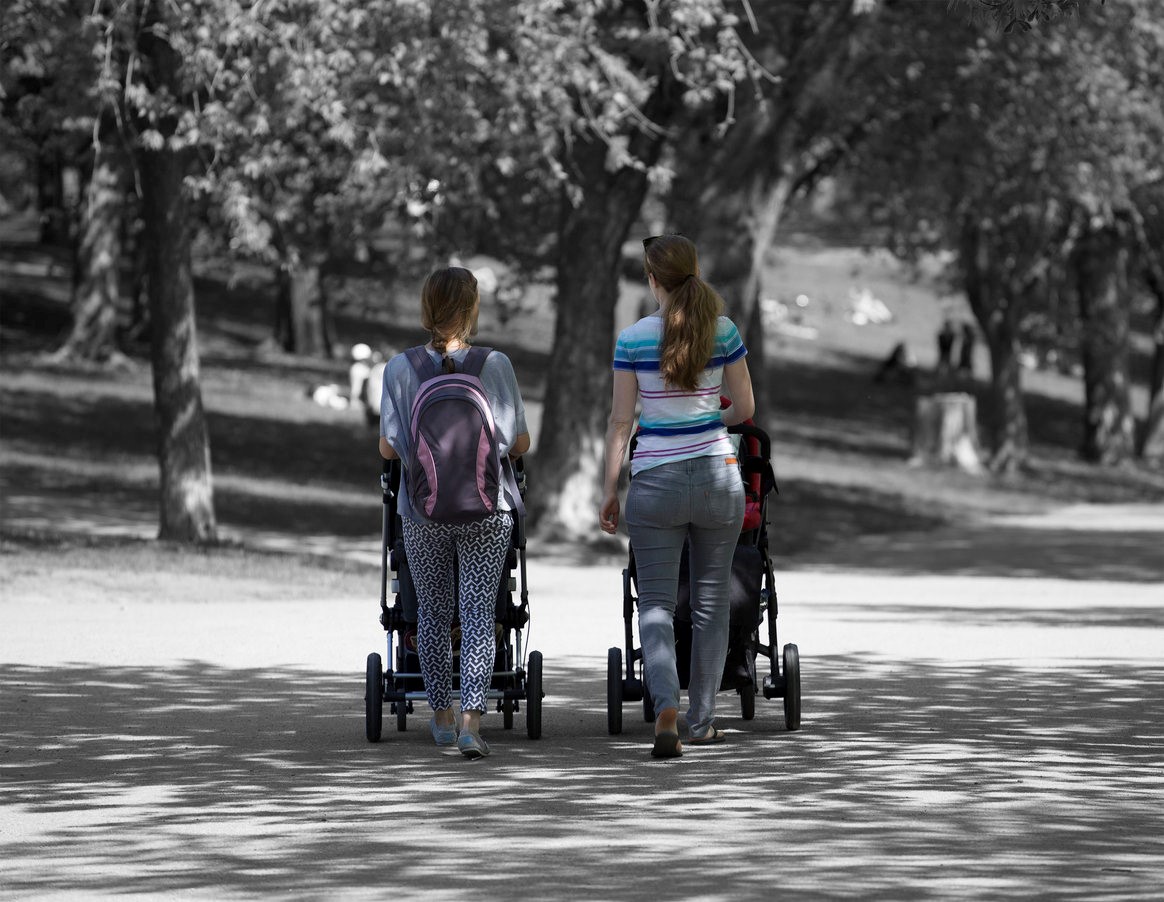 This was a wonderful victory for same-sex couples throughout the state of Florida, but many couples know that the work isn’t done to achieve full family equality, regardless of each parent’s gender expression or sexual orientation. LGBT families are still considered an alternative to “traditional” family structures.

In addition, the incoming administration, most notably Trump’s senior staff, has a history of promoting anti-gay bills. States have already begun to take action to limit the rights of gay couples. There are no guarantees or current federal laws in place to limit the rights of LGBT parents, but if your family could be impacted, it would be wise to stay vigilant.

If you and your spouse, ex, co-parent, and so on run into any healthcare or state officials that deny you rights associated with marriage, adoption, divorce, family recognitions, and more, they may be breaking federal laws. You have resources for not only justice, but also compensation.

Contact a Florida family lawyer today to discuss what is and is not allowed under Florida law and how you can take action against people who deny you your rights to be treated equally as a family.