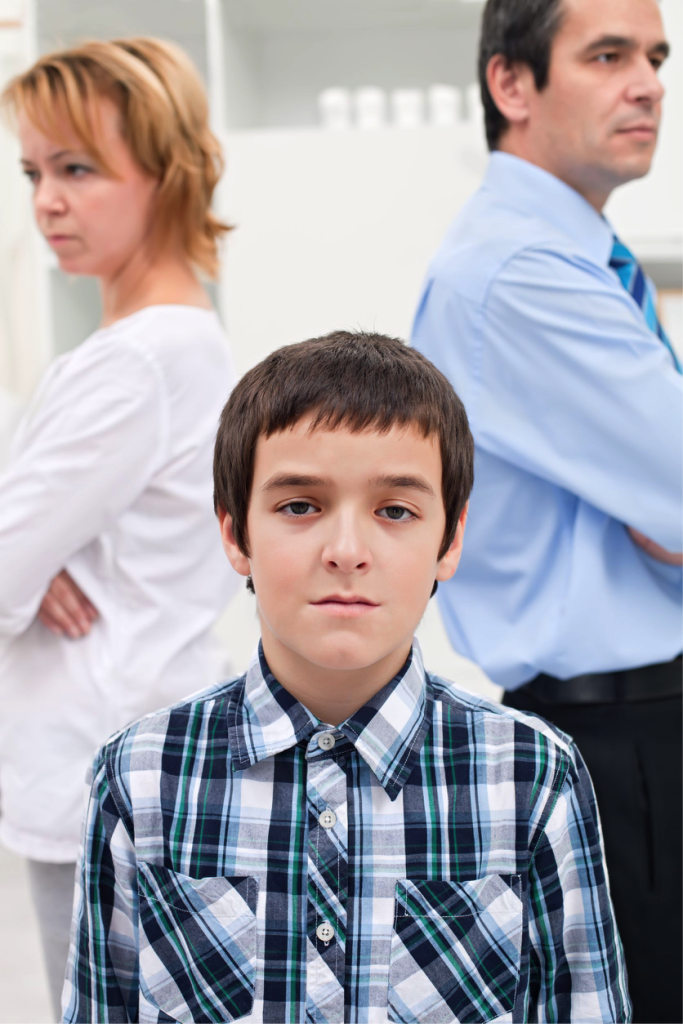 Child custody laws can be confusing, especially because those who need to learn about child custody are often in already in stressed, emotionally tense positions. But when disputes arise from divorce or other family related pressures, understanding the law is a crucial step to maintaining a clear head and ensuring the best possible outcome for you and your child.

To help you to understand the law better, we’ve created a guide to the four different types of custody that exist in the state of Florida.

When most people talk about “custody” of a child, they are speaking of physical custody. Essentially, physical custody is a right granted by the court or ruling body saying the parent has a right to have the child live in his or her home. In Florida, parents can share the physical custody of a child. This means the child can spend significant periods of time in both parents’ separate homes.

Legal custody refers to the authority granted by the court to make decisions regarding the child’s education, health, and upbringing. Usually, Florida courts grant joint legal custody to parents following a divorce, meaning the parents will have to cooperate to make decisions that affect the child’s development. This includes where the child goes to school, what religion the child is raised under, and what type of medical care the child will receive.

If one parent violates a joint legal custody order by taking away the other parent’s right to take part in joint decisions—for example, if the first parent makes an independent decision to enroll a child in a school—the second parent can take it up in court. Usually, joint legal custody violations are not punished with criminal charges, although there are laws in place to enforce legal custody in extreme situations. Generally, parents attempt to collaborate to avoid the financial and emotional stress of frequent legal battles. 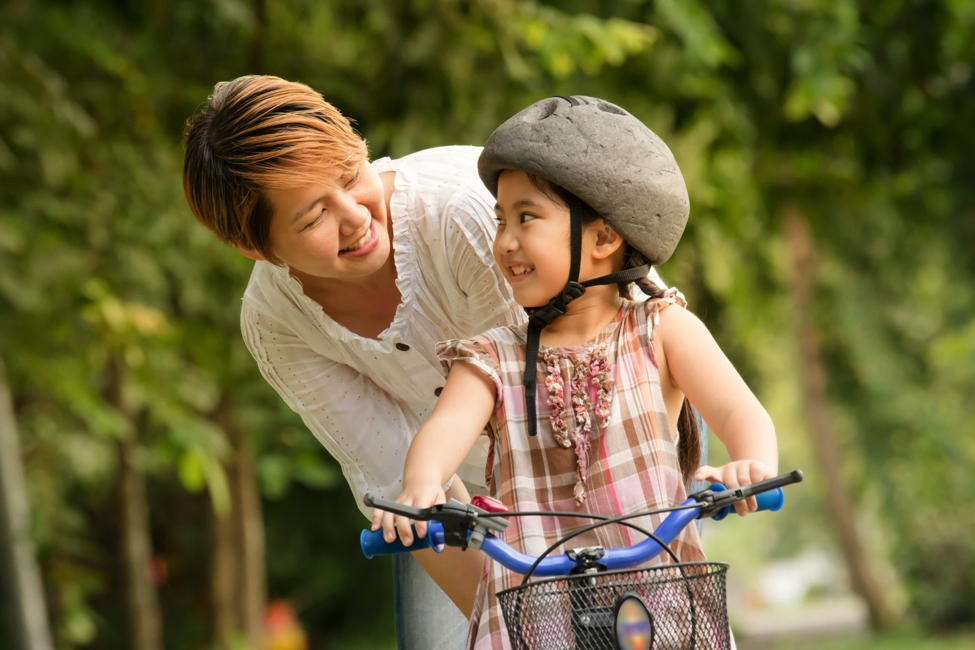 We touched on sole custody above under physical custody, but that only touches on what this term means and when it comes into play. Most often, judges will award exclusive psychical and/or legal custody to a single parent when the court believes that the other parent is unfit to raise the child.

This tends to occur because one parent is abusing alcohol and drugs, or because he or she is financially unstable. Additionally, if one of the parents is living with a new partner, and the courts feel the new partner is unfit to care for the child, the courts may award sole custody to the other parent.

Recently, a trend has appeared of courts awarding joint legal custody to both parents, even in cases where physical custody is given to only the mother or father. There has also been an effort to allow expanded and more lenient visitation rights for parents without physical custody.

It is important to remember that pushing for sole custody, legal or physical, should not be used as a tool to get back at your ex-spouse. The focus of custody law is on the child’s wellbeing, and vindictively creating emotionally tense situations will have lasting effects on the child’s sense of family and well-being.

We have discussed joint versions of physical and legal custody arrangements, but let’s take a closer look at how the courts structure a joint custody situation.

At the heart of joint custody is the parental schedule. Essentially, the couple will work together to draw up a schedule of when each of them will be with the child, and this schedule needs to be ratified by the courts.

Factors influencing the schedule include both parents’ work schedules, the child’s school schedule, and any other specific needs of the child. It is common to stagger a schedule of weeks or months with one parent or the other if the parents live close to each other. If the parents are farther apart, the child may live with one parent for a majority of the time, and the parents will divide up a schedule for visitation during holiday and vacation time.

In some cases, the child may stay in one place while the parents stay in the dwelling on a rotating schedule. This is known as a “bird’s nest arrangement.” It can be helpful if the child has a deep emotional attachment to a physical home.

Child custody conflict can be a deeply emotional and complicated struggle – one that not only impacts you and your ex, but also the emotional wellbeing of your kid. Legal counsel from a skillful Florida family law attorney can help protect the rights of everyone involved.