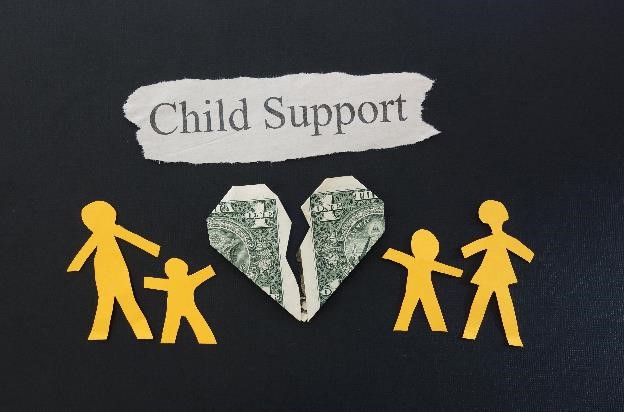 We have a new bill in Florida in regards to child support and parenting time plans that will take effect next year on January 1.

Let’s explore what Senate Bill 590 is and how it might affect you now and in the future.

What Is Senate Bill 590 and What Does It Do?

Senate Bill 590 hopes to streamline the process of setting up child support and parenting plans for unmarried parents without making them go to court.

Instead of dealing with the Florida courts, Senate Bill 590 authorizes “the Florida Department of Revenue to establish parenting time plans agreed to by both parents under Title IV-D child support actions of the Social Security Act, as permitted by the U.S. Department of Health and Human Services.” Title IV-D is a “federal public welfare program” and a “conduit for states to enforce child support programs for parents who are delinquent in their responsibilities.”

In simpler terms, when you meet with the Department of Revenue to set up your child support based on your Title IV-D order, you will also be given an optional visitation schedule if you are not married to the father or mother or your child.

The ultimate goal of the bill is to promote contact and communication between non-custodial parents and their children.

So How Does Senate Bill 590 Affect Child Support and Visitation?

This new bill could be beneficial… or it could put you at a disadvantage, depending on who you are and the details of your particular situation.

Regardless of whether you want the father involved in your child’s life, if you seek child support from him, he will be allowed to decide if he wants visitation or not.

Now, just because he is offered this parenting time schedule, that doesn’t mean either of you has to accept the plan. If he doesn’t want visitation, then he can pass on the parenting plan. However, if he does want visitation – either as the plan is presented to him or through a modified version of the plan – he has the legal right to it, and all he has to do is accept the plan… and get you to agree, too.

If you agree to the plan as well, then you can bypass the court system and any associated fees and simply adhere to the visitation schedule. If you don’t agree to the plan and want to change it to something that works for both of you, it is still possible to do that without having to go to court. However, if you are unable to come up with a plan you can both agree on, the Depart of Revenue will refer you to a circuit court to mediate.

What’s the bottom line of Senate Bill 590? If you want to seek child support but do not wish for your child’s other parent to be a part of their life, these changes to the law could make you take pause. You will have to weigh how great your need for financial assistance is against your desire to keep the other parent away. 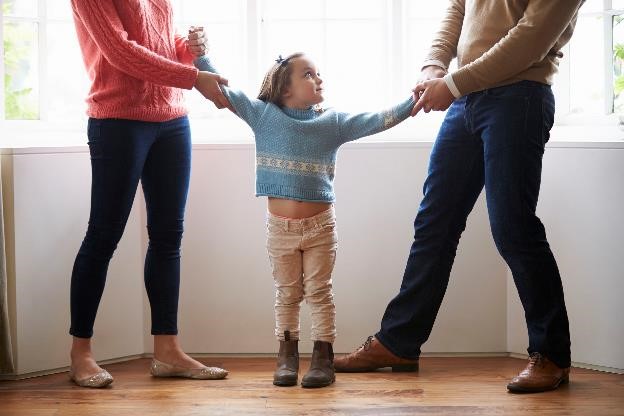 Child support and parenting time plans were already complicated enough. With the addition of this new bill, they might present further issues. An experienced Florida family lawyer will be able to help you determine if this new bill applies to you and your situation and how best to proceed.