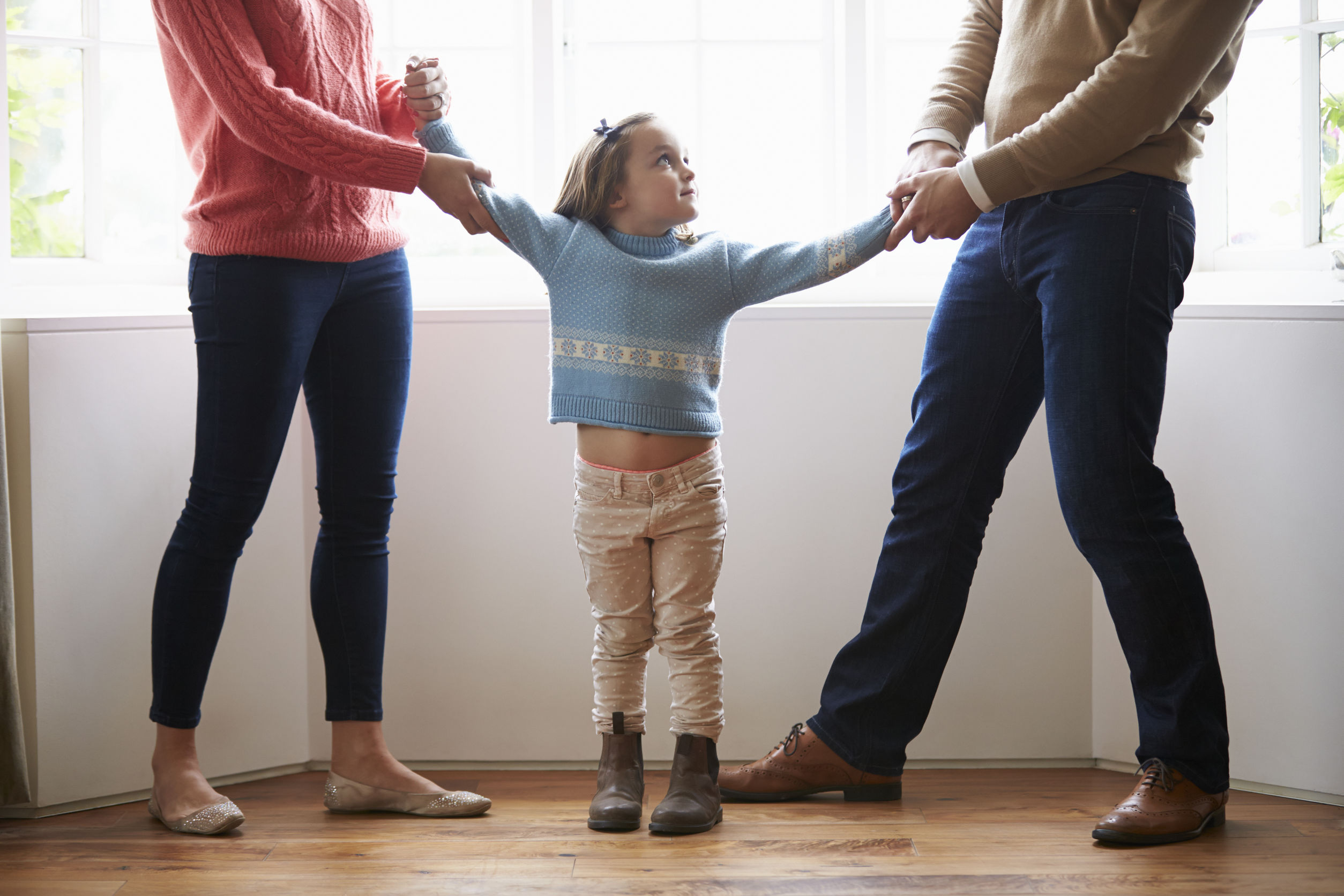 Divorce proceedings tend to be less dramatic in real life than they are on television. Most can be settled amicably and out of court.

That being said, there are certainly real-life cases of divorces that can take years of fighting over property or custody. These two types of divorce – the amicable ones and the battles – are called uncontested and contested divorces.

If the couple has a prenuptial agreement or mutual views about how to handle property distribution and other arrangements, proceedings can actually go quite smoothly. These types of divorce proceedings are called “uncontested divorces.” Neither spouse makes a fuss, and the entire process can be completed in 90 days.

However, not all divorces are settled with both couples agreeing on who gets what (or who gets to care for their children). In cases where couples contest (disagree) with one or more arrangements of the divorce, they will have to go through a contested divorce.

How Does a Florida Contested Divorce Work?

To start the divorce proceedings, one party will have to file the petition of divorce and serve it to the other party, who will need to respond. In Florida, after the petition is filed, a judge will review the petition and decide if they want to move forward with the divorce or throw out the petition. At this stage, the judge may recommend counseling.

Once the judge approves the petition, each spouse will have to collect information about their finances and witnesses to present at the trial. This is called the “discovery phase.” During this phase, spouses can also try to come to an agreement on certain aspects of the divorce (time sharing, alimony, etc.).

If you can agree on these issues before you go to trial, you may be able to settle out of court. This discovery period, along with pre-trial hearings, can go on for months if spouses still can’t come to an agreement.

If spouses cannot ultimately come to a settlement, they will have to go to trial to determine the outcome of their divorce. Florida aims to fairly – not equally – distribute property between spouses.

This is why gathering financial information (including income, assets, etc.) is so important. Each spouse’s role in caring for children and the house, and what efforts they made to further their career (education, job training, etc.) will also be considered.

Similar to equitable distribution of property, Florida aims to fairly give each parent custody of their children. Joint custody is typically awarded unless one parent has been abusive or violent toward the children or other spouse.

Floridians Should Always Strive for an Uncontested Divorce

If you are close to coming to an agreement with your spouse, you may want to spend the extra time working toward an uncontested divorce. The entire process gives you and your spouse more control over the outcome and timing of your divorce, and you will finalize everything faster than with a contested divorce. More time in the courtroom and negotiating with attorneys can also mean more bills to pay after the divorce is finalized. 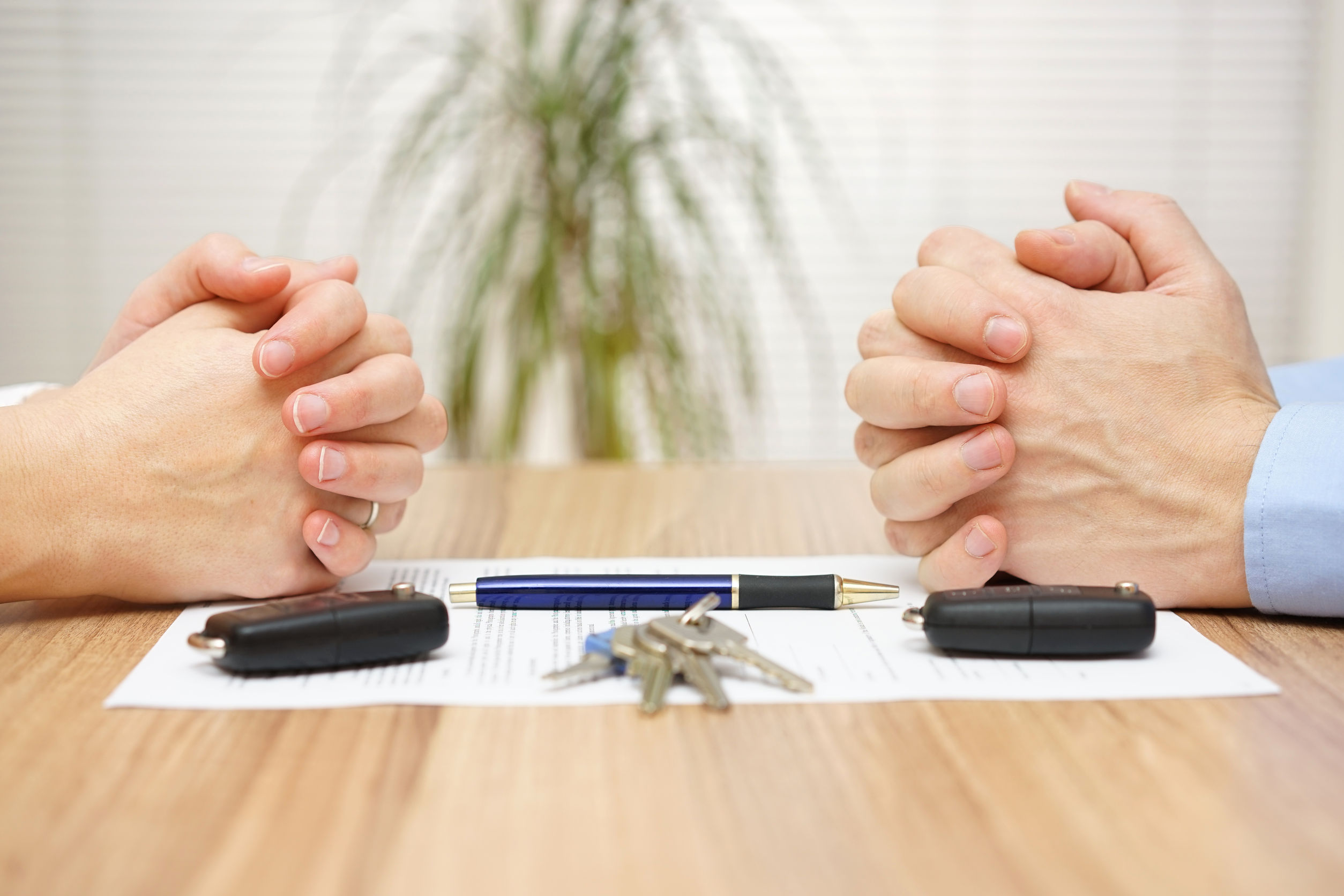 That’s not to say that contested divorces can’t end with a positive outcome, but you will need to fight hard for the property and arrangements that you deserve – and you’ll absolutely want a good family lawyer on your side.

Want to make sure your divorce ends with a fair ruling and is completed in a timely manner? Talk to a Florida family lawyer today for more information on contested divorces and your next steps.