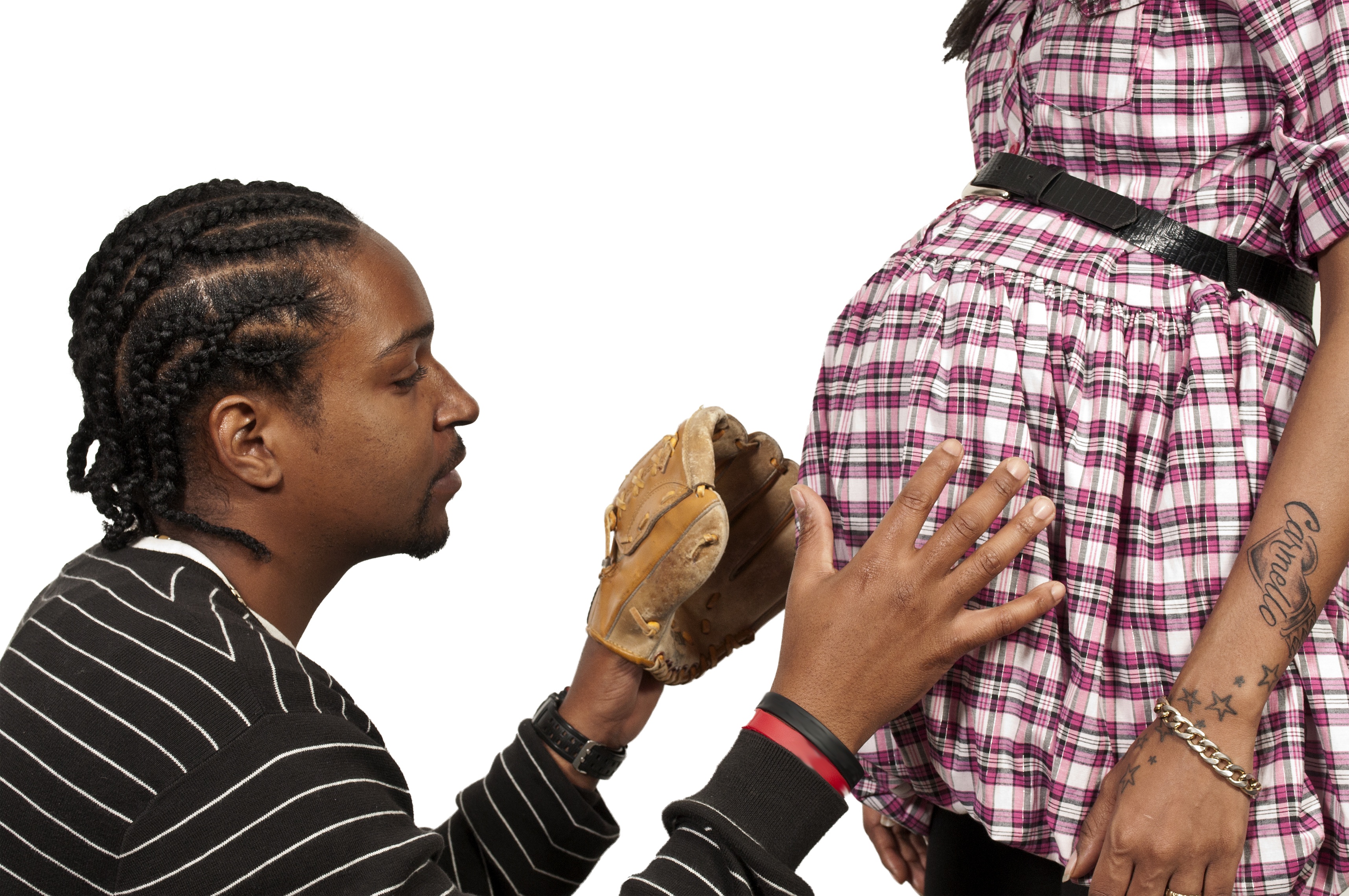 Having a child is generally one of the most momentous and exciting occasions in your life, but for some fathers, it can be an ongoing nightmare.

Paternity fraud is a devastating problem in Florida family courts. Thousands of fathers and children are affected by paternity fraud and end up as innocent victims. How does this happen and, if you are a victim, what can you do to fight back?

We will answer those questions and more as we break down the issue of paternity and paternity fraud here in Florida.

What Is Legal Paternity in Florida?

When a child is born, we automatically know who the mother is, but determining the father can be a bit trickier.

There are four main legal classifications of fathers:

Presumed father. There are a few ways a father can be presumed:

Equitable father. A father who has a close relationship to a child that is encouraged by the biological parents but he is not a biological or adoptive father.

Unwed father. A father who gets a woman pregnant but does not marry her. If this father wants parental rights, he will have to establish his paternity or another man could end up becoming the presumed father.

How Does Paternity Fraud Happen?

Paternity fraud is also known as misattributed paternity or paternal discrepancy. This happens when a man is misidentified as the biological father of a child.

There are a number of potential ways this situation can arise. 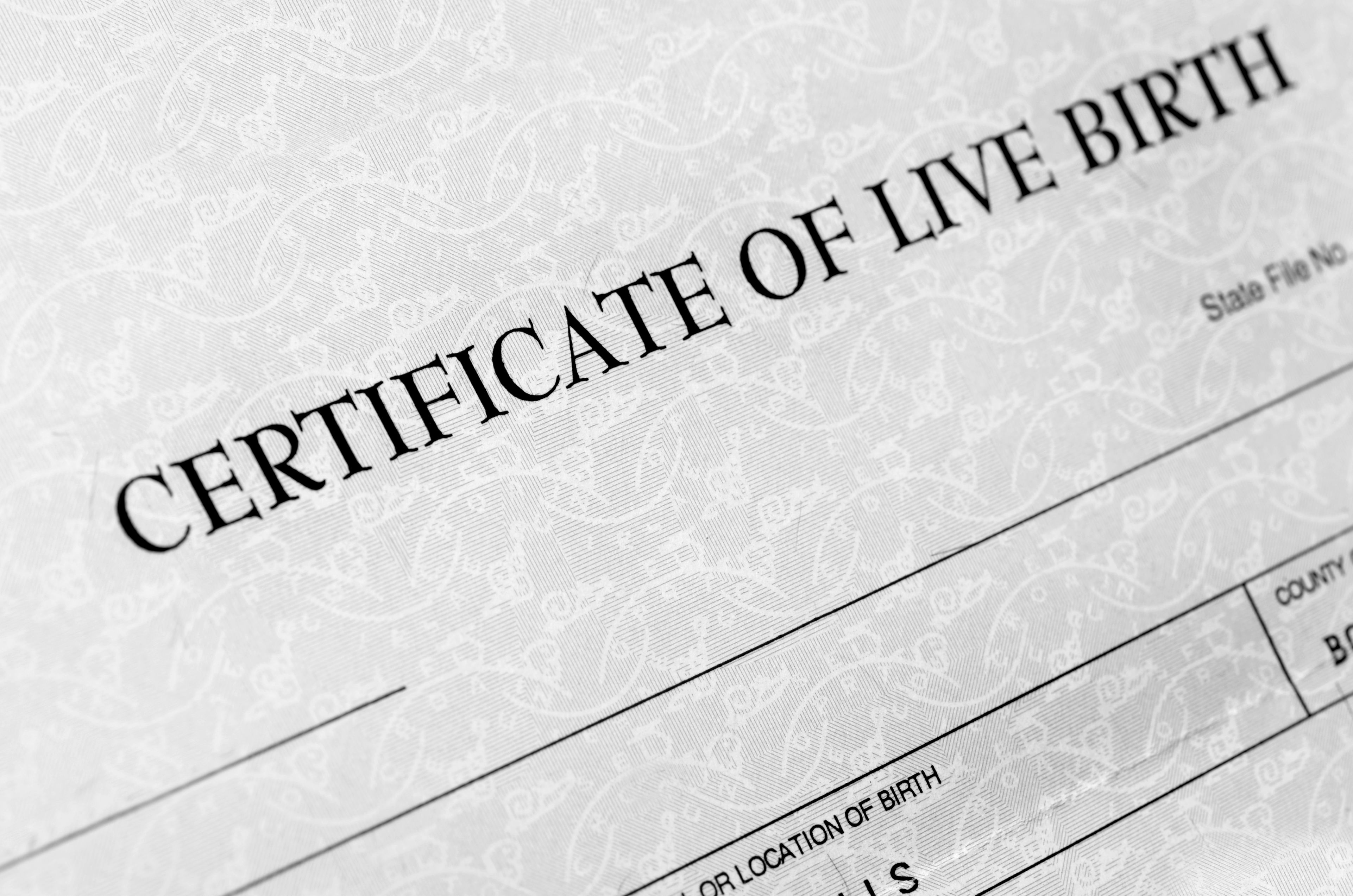 When a married couple has a baby, the husband is the presumed father. If the husband signs the birth certificate at the hospital, he then establishes his paternity to that child – regardless of whether he is actually the biological father or not.

If an unmarried mother has a baby, she could ask a man to sign the birth certificate or affidavit of paternity even if the man is not the biological father of the child.

In another situation, an unmarried mother might have to apply for state aid, which often requires her to list the child’s father. The mother could potentially name anyone as the child’s father because she doesn’t have to provide proof that the listed father is the biological father.

What Is the Impact of Paternity Fraud?

Once paternity is established, the father is then responsible for child support.

This poses a problem, however, if the man believes he is the biological father of a child and later discovers that he’s not.

Let’s take the example above of a married couple who had a child. In this situation, the husband is presumed to be the father of the child because he is married to the mother and signs the birth certificate.

Some time later, the couple gets divorced and the husband finds out his wife had been having an affair and the child might not actually be his. After a DNA test reveals he is not the child’s biological father, the father is obviously upset, but what are his options?

Why would the father have to continue paying child support? 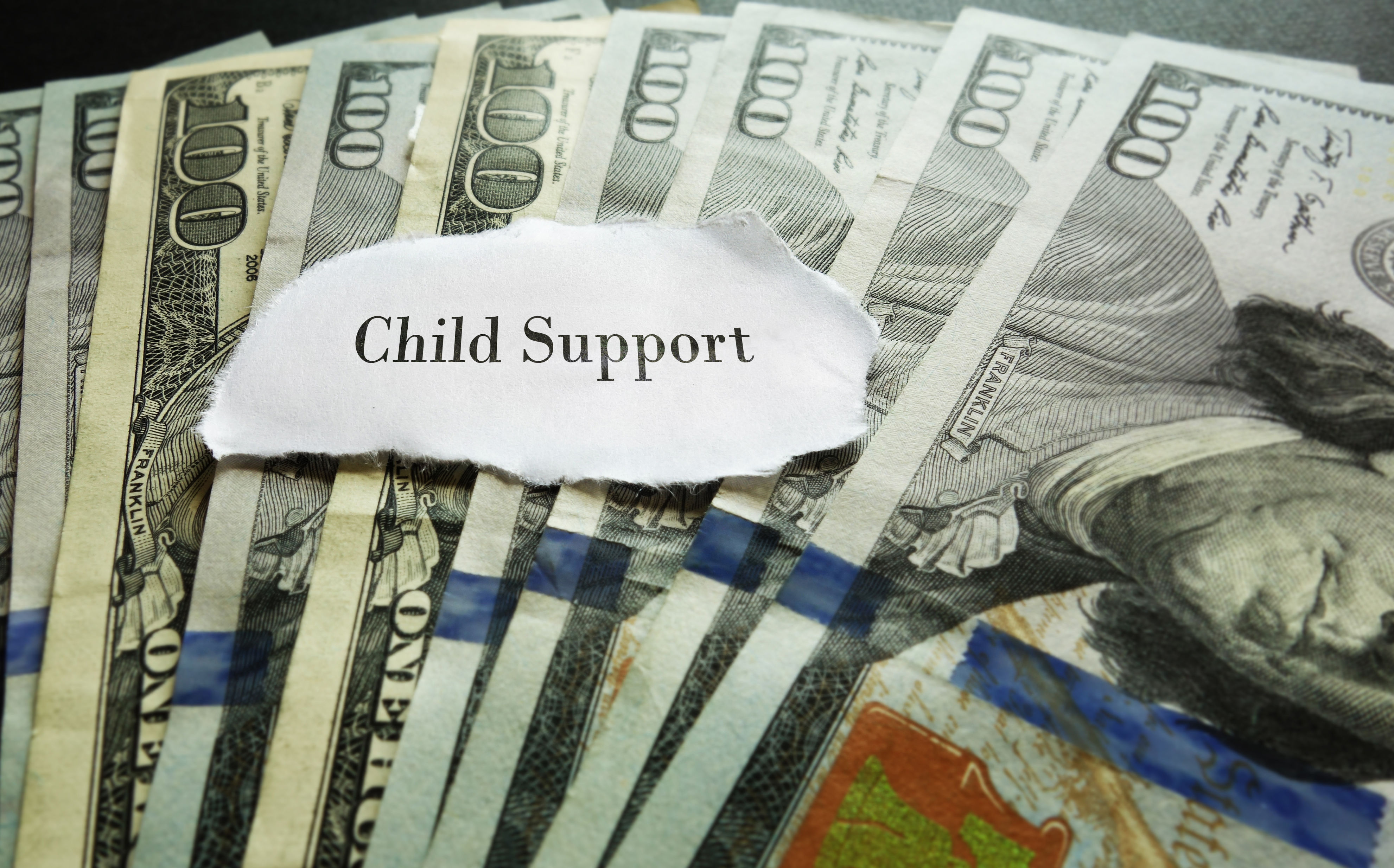 While this might seem shocking – a man having to pay for a child who isn’t biologically his – it is the reality when it comes to paternity.

Paternity fraud cases can go undetected for years, so when they come to light, they can be emotionally overwhelming. So how can you fight back?

Reach out to an experienced Florida paternity lawyer to discuss your unique situation and determine the best way to proceed.