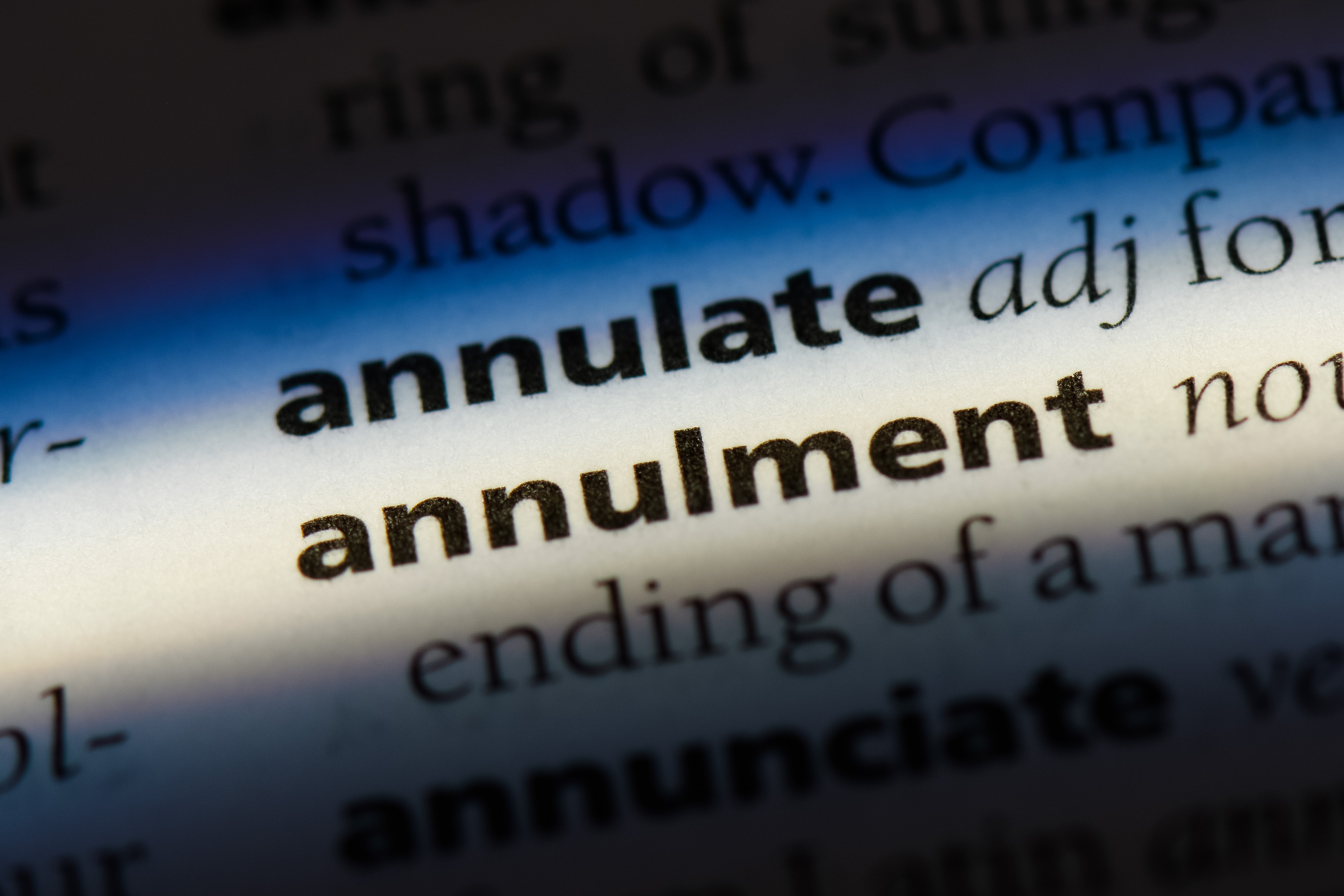 You hear about it all the time in the news and gossip columns. So-and-so celebrity who got married just a few weeks – or days – ago is already breaking up with their spouse. Are they getting a divorce? Nope. An annulment.

What exactly is an annulment though? How is it different than a divorce? What are the benefits? The drawbacks? Can anyone get one in Florida?

Below, we’ll break down how annulments work in our state as compared to divorces, and why you might want to get one if you can – or not.

Understanding What a Florida Annulment Is

Most people know what a divorce is. Two people who are legally, validly married decide that they don’t want to be with each other anymore, and they legally dissolve the marriage. Sometimes there may be alimony involved. In cases where there are children from the marriage, there will be time sharing and possibly child support.

When there is a divorce, the law acknowledges that a marriage took place and that the marriage in question has now ended.

Annulments are a bit different. The general idea behind an annulment is that they are a way of saying that there was never actually a marriage, legally speaking.

How Do Florida Annulments Work?

In order to understand how the state grants annulments, you first need to know about void and voidable marriages. Essentially, a “void” marriage is one that was never valid by the laws of Florida. “Void” marriages in our state include those that involve:

If two people marry under any of these circumstances, the marriage is automatically invalid. In fact, even if both partners wish to remain married, it is not legally allowed in our state. Even though this is the case, it is often still worth having an official annulment to avoid any potential issues in the future. 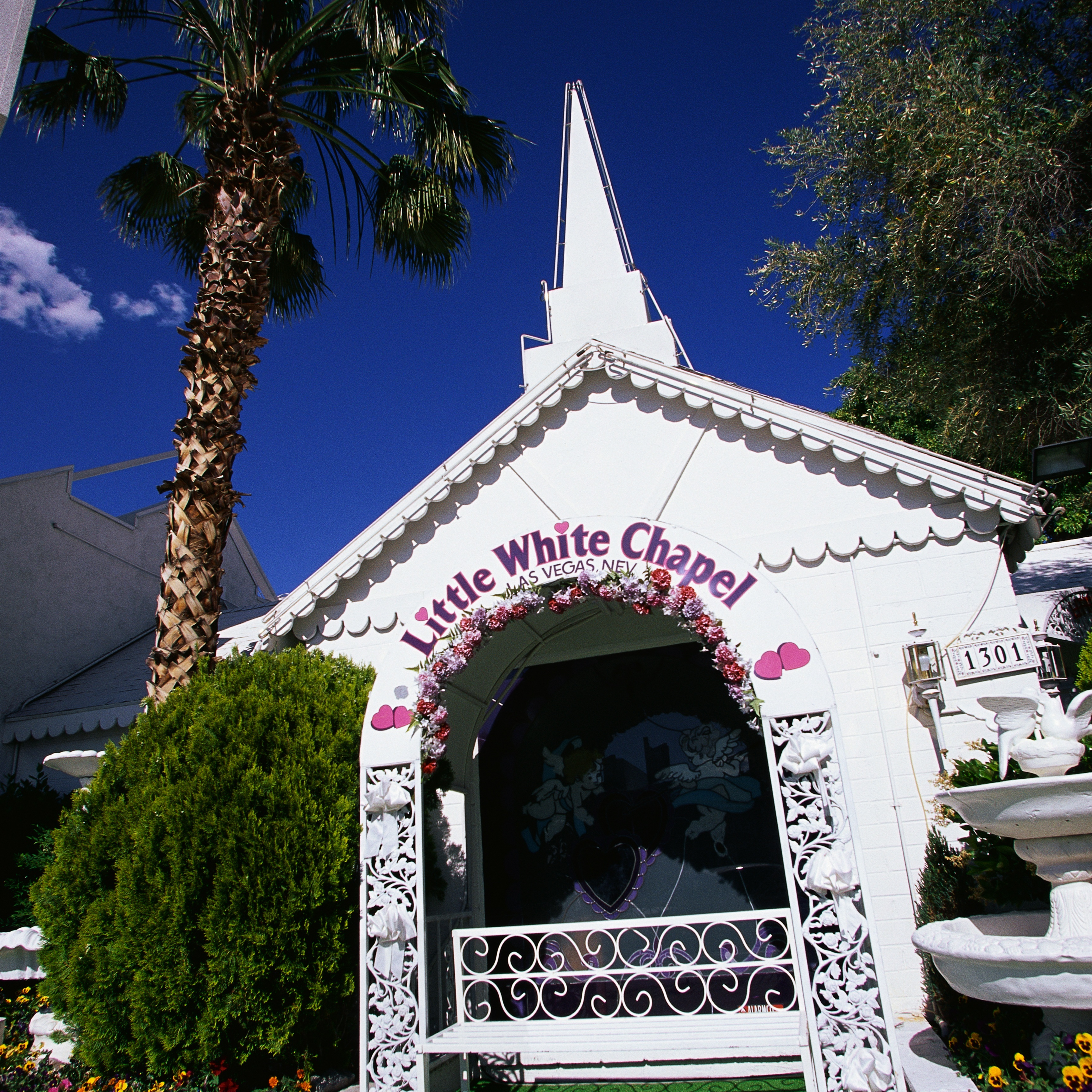 The other type of marriages that qualify for annulment are “voidable” marriages. What makes a marriage voidable?

Something important to know, however, is that just because a marriage is voidable does not necessarily mean it qualifies for annulment.

In the case of fraud, for example, only certain acts qualify. If one partner lies to the other about something (say, they’re seriously ill), this does not qualify for annulment. However, if one or both parties got married without the intent of ever living together, that does qualify.

Moreover, voidable marriages can become “ratified” (and therefore lose the potential for annulment) if sexual consummation occurs after the voidable act or situation is known by both partners. Some examples of this include:

Besides being available to far fewer people, there are several other ways that annulments and divorces differ in a practical way.

Permanent alimony is extremely rare. While it is possible in some cases to get temporary alimony from an annulled marriage, other types of alimony are rare. Permanent alimony tends to only be granted if one of the parties is deemed to be an “innocent victim” of the wrongdoing of the other party.

No help splitting up your property. Unlike in divorce cases, where marital property is divided legally, those in annulled marriages have to work things out on their own, with the goal of returning both parties to the place they were before the marriage.

No inheriting. Technically, it is still possible to inherit, but none of the automatic inheriting based on marital status is possible.

No benefits. When a marriage ends in divorce, one spouse may be able to lay claim to a portion of the other’s insurance or retirement benefits, but that is not allowed in the case of an annulment.

As you can see, many things are similar about the two processes, but there are also several distinct differences. Beyond the desire to be able to say that episode of your life never happened, annulment may be preferable to divorce if you wish to prevent the other party from enjoying assets you’ve worked hard to attain.

Practically speaking, though, the benefits tend to be more social and psychological. One of the biggest reasons many people try to get their marriage annulled is because divorcing is against their religion.