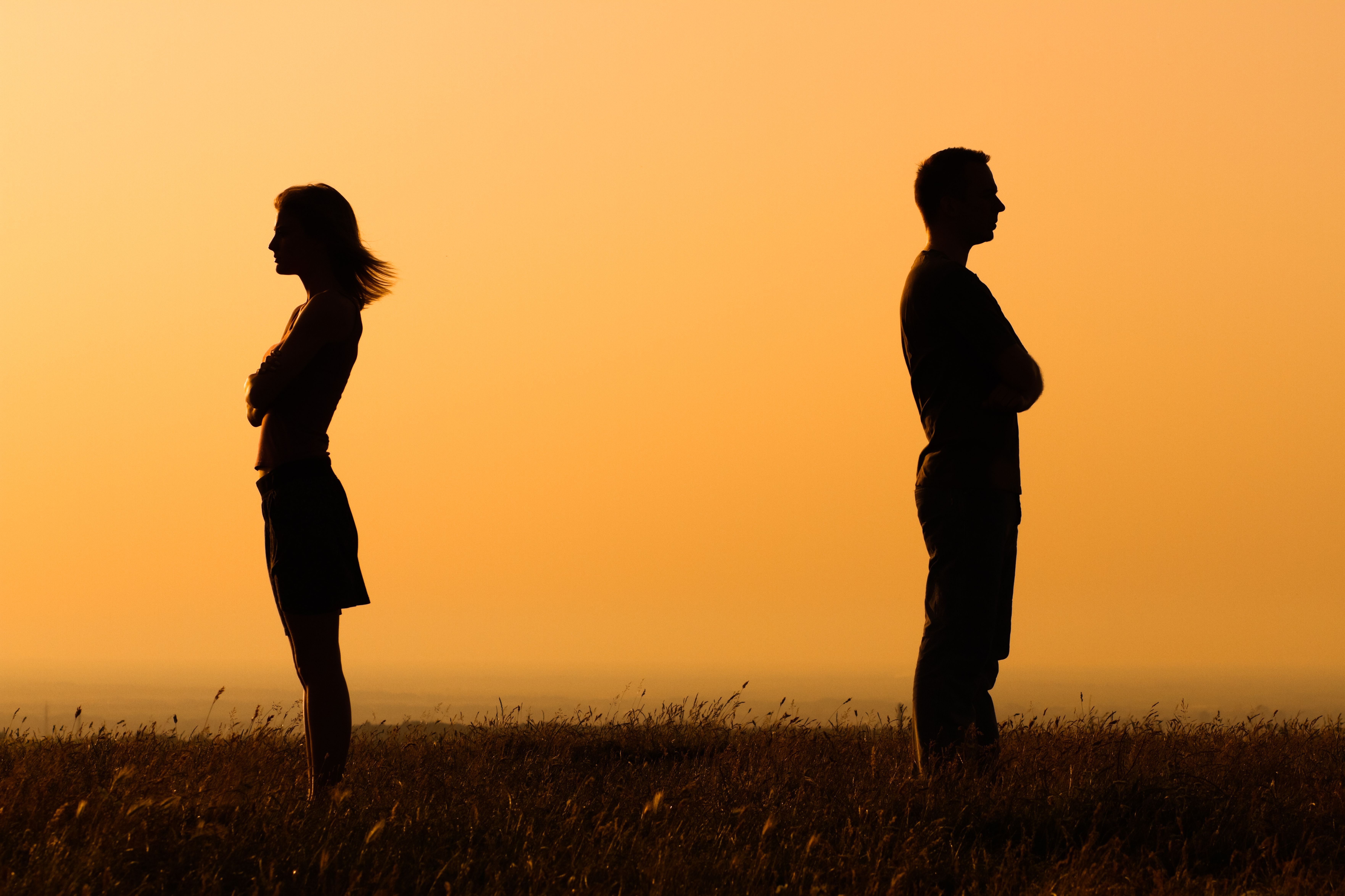 Everyone has experienced a time in their life where it seems like everyone is getting married – but have you ever noticed a time when a lot of peers are getting divorced?

The decision to separate isn’t always spoken about, even with close peers, but questioning couples should not feel alone. By now, you probably know that the divorce rate for American couples is between 40-50%, but what age does this typically happen? Is there a specific time frame when marriages tend to fall apart?

The answers, especially relating to recent divorce trends, may surprise you.

Many marriages follow similar timelines. The couple gets married in their 20s, start having children a few years after, and spend the majority of their 30s and 40s raising a family. By the time their late 40s and early 50s come around, they are anticipating a new step in their lives.

This new step may be retirement, or an empty nest. It makes sense that a person would want to experience a new chapter after a decade or two of raising children and family. So it’s no surprise that family lawyers tend to see a lot of couples in their late 40s seeking a divorce.

An empty nest and retirement plans don’t top most guesses of what commonly causes a divorce, but studies that have looked at thousands of marriages can’t point to just one or two top causes for divorce. Everything from job stress to raising children can put strain and challenges on a marriage.

How Long Do Floridians’ Marriages Last? 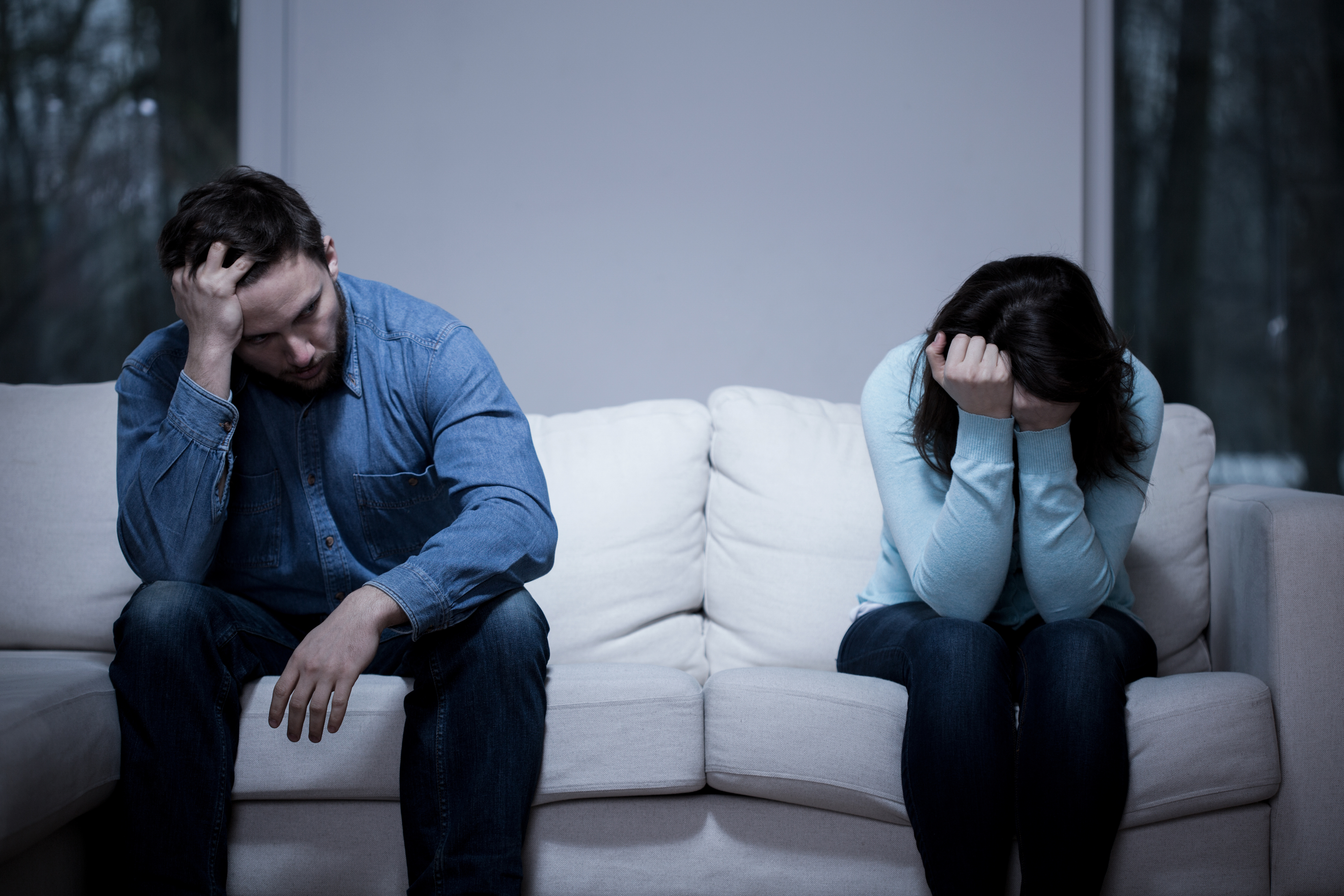 The average length of a marriage in the United States is eight years. The “seven-year-itch” has been around for a long time, and with divorces lasting up to a year, seven years could still be the cursed number.

Researchers have also noticed a pattern of infidelity divorces happening more often after the first two years of marriage, which is why 10% of marriages that end in divorce only last up to two years. However, infidelity can also be a cause for divorce at any stage of a marriage.

“Gray” Divorce Is on the Rise in Florida

The rise in “gray” divorce is due to a lot of factors, including:

As adults are making the decision to get married later (a trend that possibly stems from the higher rate of divorce,) divorces are also happening later in marriages.

Couples in their 50s and 60s may also have had previous marriages in the past. Couples with partners who were married once or twice before are significantly more likely to get divorced. Additionally – and this may be shocking – but men and women over the age of 55 are more likely to engage in infidelity.

The divorce rate for over-40 couples has also risen since the 1990s, but not as dramatically as “gray” divorces. 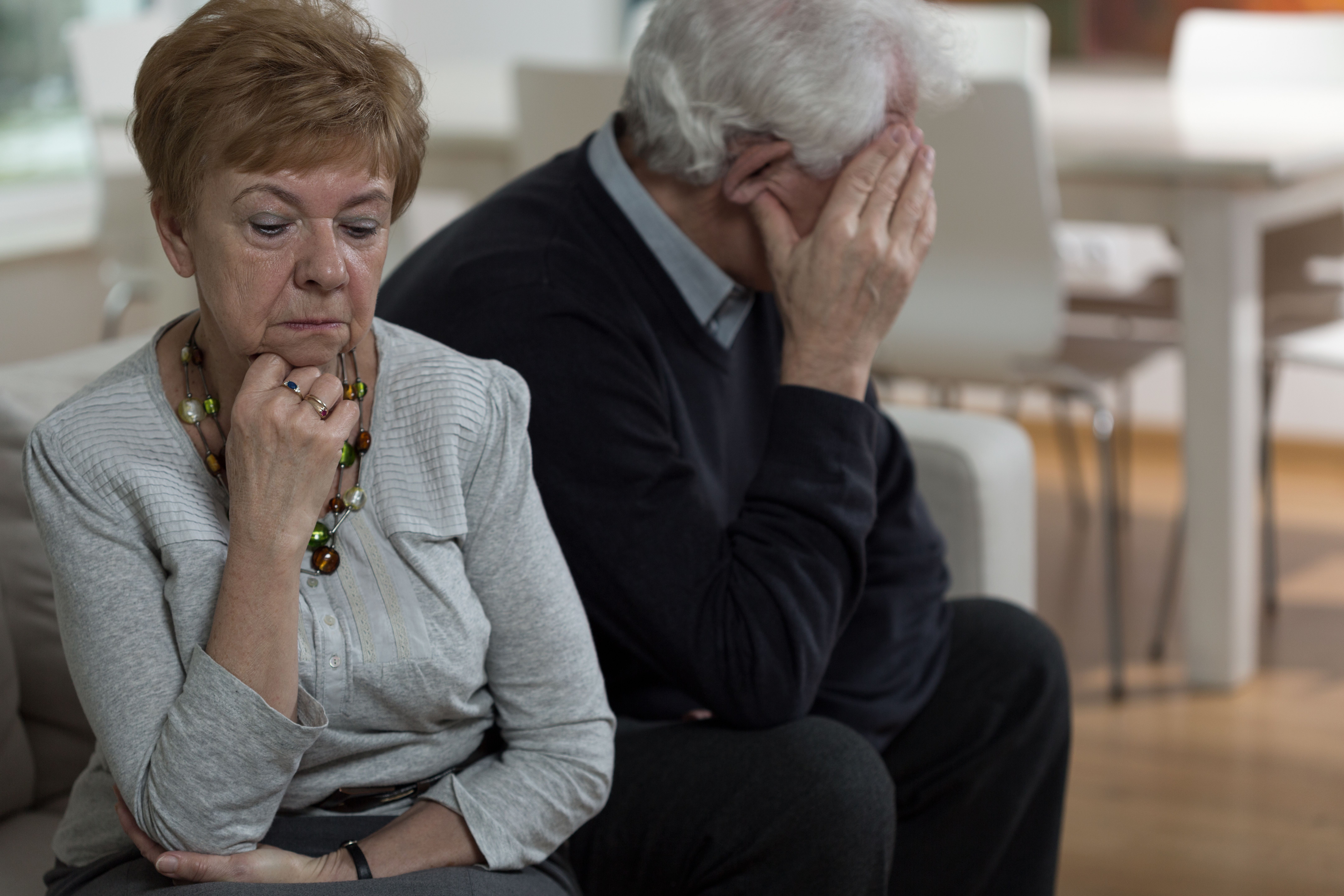 Other Age Factors That May Increase Chances of Divorce

Your current age may not be the only number that influences the chances of a divorce. The age when you decided to get married may also increase your chances of separating.

Women who get married between the ages of 15-20, or 45 and over, are most likely to see their marriages end in divorce. If the woman is getting married to a man who has been divorced before, they are also likely to end up separated.

The age of your children may also increase your chances of getting a divorce. Couples have children at many stages of their marriage, but as children get older, the likelihood for divorce increases. Waiting until children are adults not only allows the children to handle the separation more maturely, there will also be less questions about child support and time sharing issues once children turn 18.

No matter what age you are or how long you have been married, you deserve to have a fair and speedy divorce trial.

Don’t let the fear of high costs or a spiteful spouse get in the way. There are Florida family lawyers who offer affordable rates and fight to get you a fair share in your divorce. Reach out today for a free consultation about your divorce options.