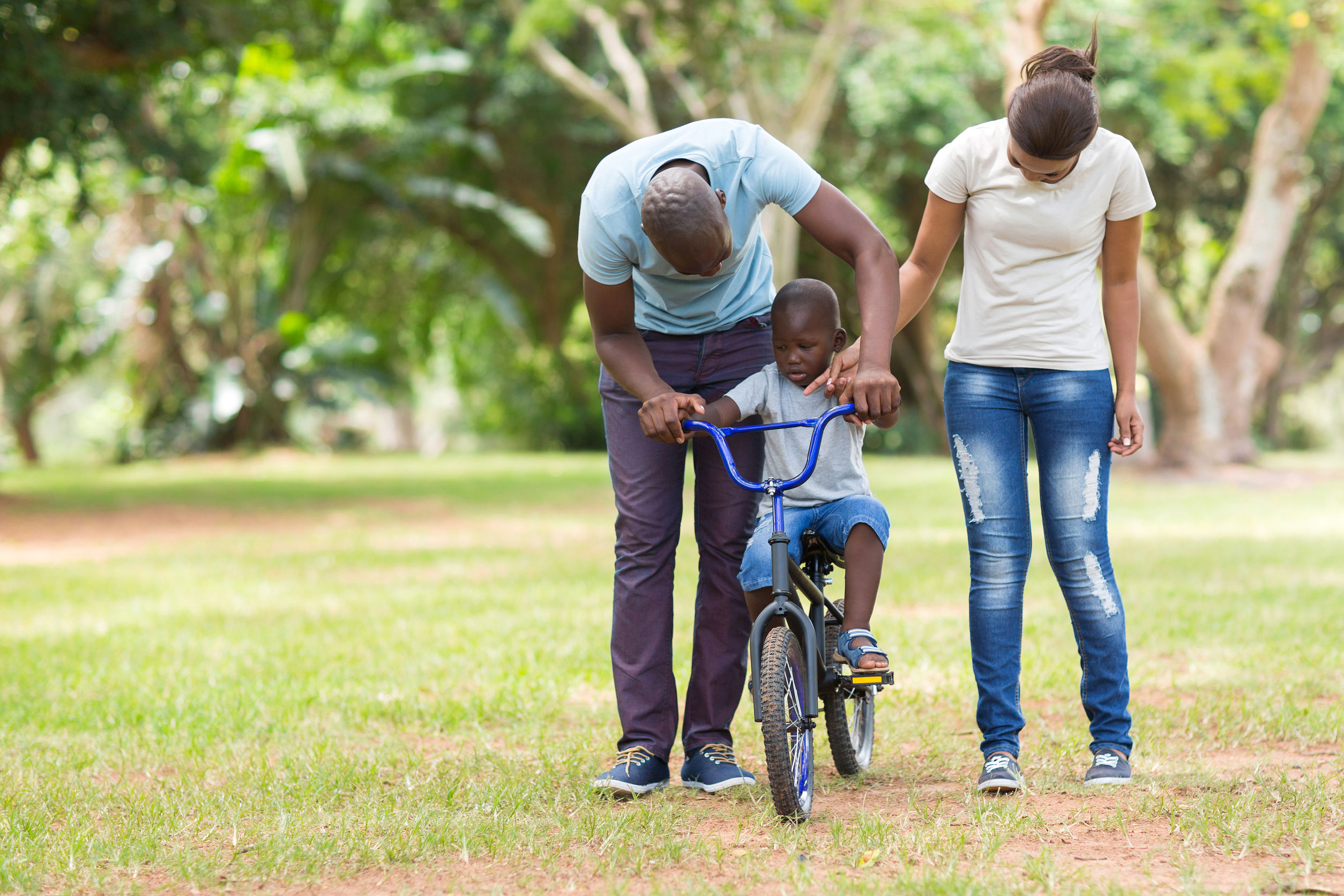 If you are a parent going through a divorce, you’re probably wondering what custody situation is best for your children. Recent studies are showing that kids tend to benefit most from a shared or joint custody agreement. Moreover, you may actually experience benefits from this arrangement as well.

Below, we’re going to detail a bit of the history of divorce and custody and the specifics of why Florida defaults to shared custody arrangements except in very specific situations, such as when one parent is involved in drugs, domestic violence, or other criminal activities.

A Brief History of No-Fault Divorce and Child Custody Agreements

When the no-fault divorce laws became common in the 1970s, courts tended to assign sole custody to the mother, especially if the children were very young. Children would see their fathers every other weekend, in situations that were more like staying over as guests. The result is that many children did not spend much time with their fathers, and much emotional fallout occurred from these arrangements.

In the shared custody agreements of today, many children actually live with each parent week-to-week. A lot of people worry that children suffer from the hassle of constantly shifting between two homes, but research is proving that the benefits may outweigh the negatives.

The Benefits of Splitting Time Equally between Florida Parents

Several studies are now showing that compared with children in sole custody arrangements, children in joint-custody arrangements are happier, healthier, and better adjusted. The children experience more time with both of their parents, which researchers say is the key to better adjustment for children of divorced parents. Researchers also think that children benefit more from exposure to greater resources in two situations rather than one, such as more financial assets.

The benefits even extend to the parents who share custody. Studies show that these couples experience less conflict than couples with a sole custody agreement, who reported the highest levels of conflict. Some couples who were in conflict at the onset of the divorce actually experienced less conflict over time as they adjusted to the joint custody dynamics. Even couples with babies and toddlers can successfully navigate joint custody agreements. These benefits existed regardless of outside factors like income level.

Is Shared Custody Ever a Bad Idea?

Generally speaking, no. Overall, joint custody agreements are showing that they produce the greatest benefits for children in the long run.

However, as mentioned above, there are specific types of scenarios where sole custody or limited visitation with one parent may be in the best interests of the child or children. Beyond the types of criminal situations touched on above, a sole custody agreement may also be the only viable option if one parent is mentally ill, incapacitated, or otherwise unable to serve as a caretaker. 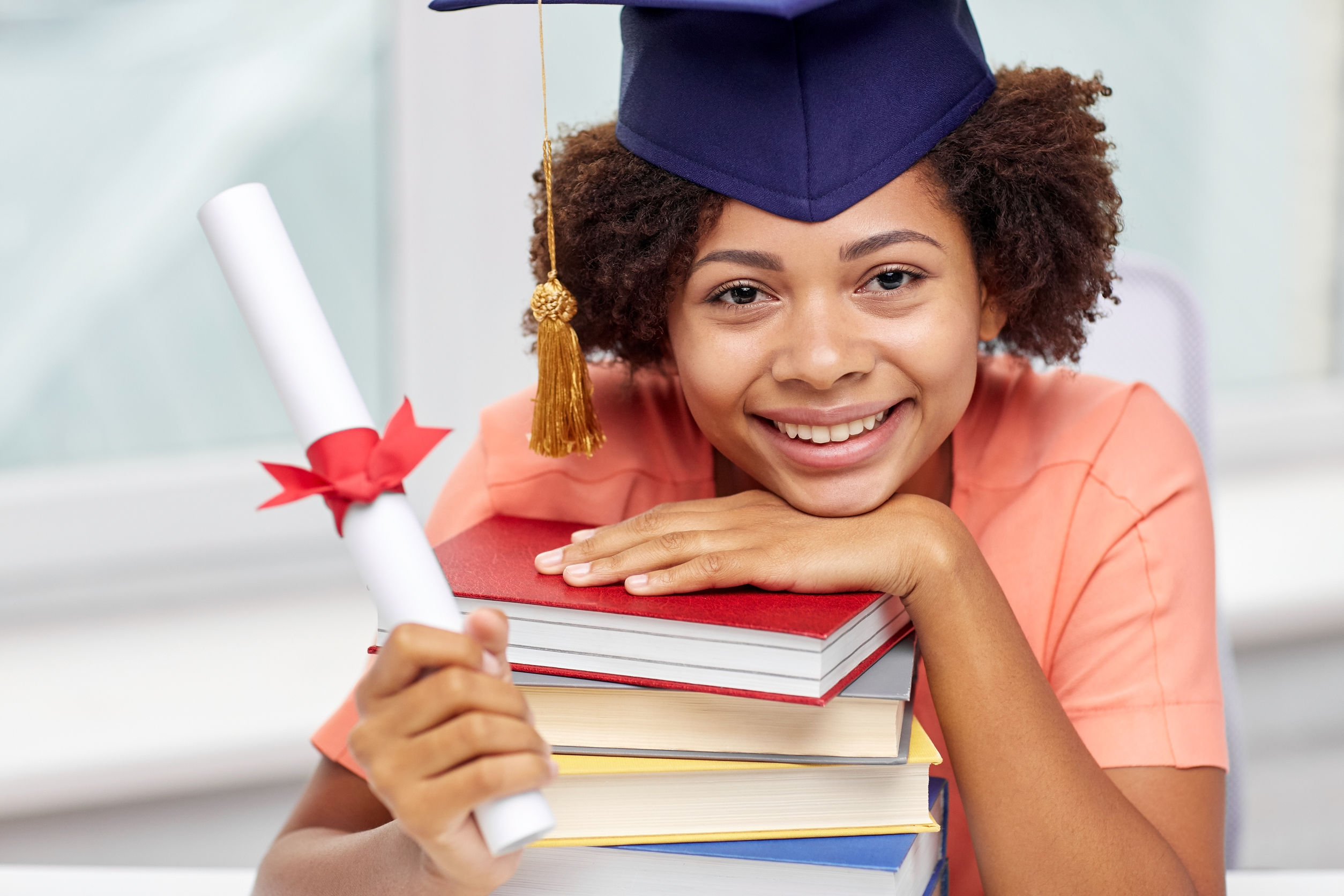 To learn more how Florida handles custody agreements and what your options are, contact a knowledgeable family law attorney who has years of experience working with families like yours. Your lawyer can advise you on the best arrangement based on the unique details of your family situation. Reach out today for a free initial consultation.