You Can Get Arrested If You Refuse to Give Up Your Child
Posted By: Florida Family Law Clinic, LLC
Category: Child Custody
Tweet1
Share1
Share
Buffer 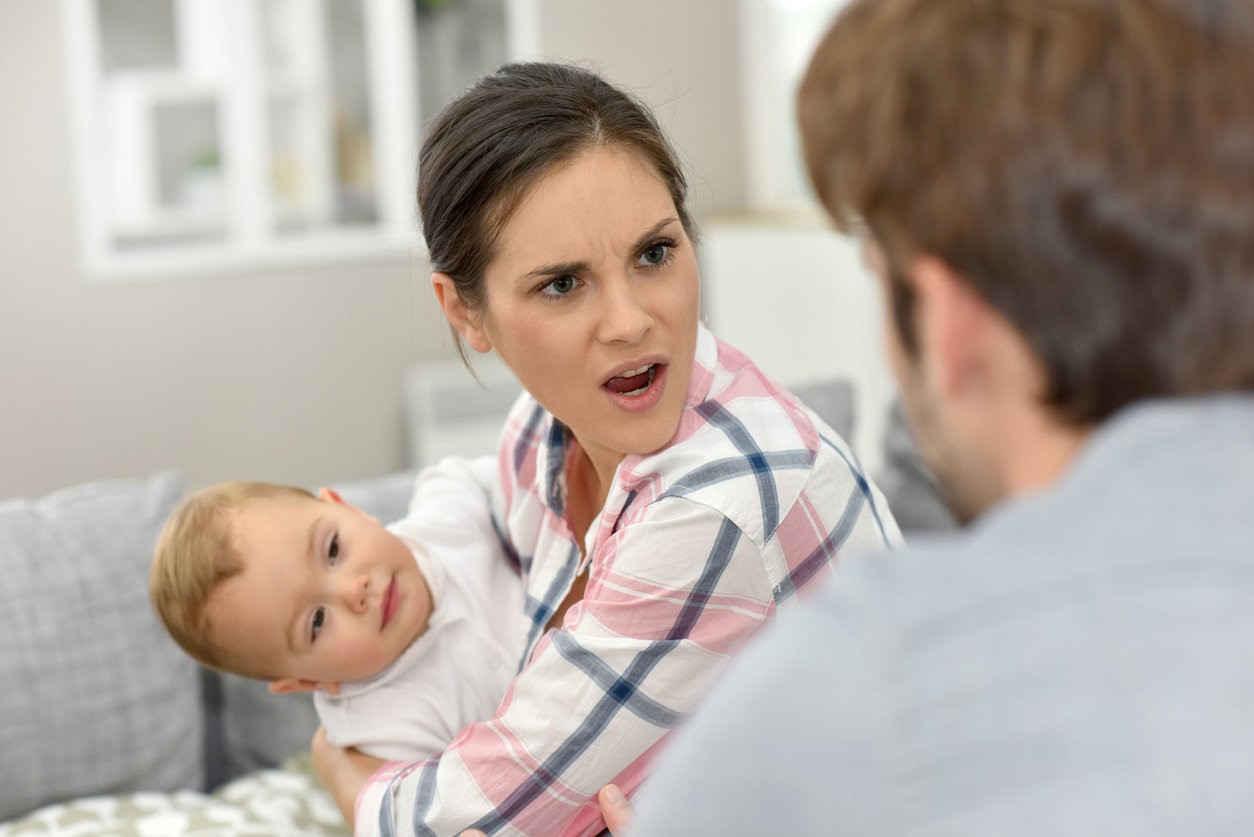 Child custody can be a tough arrangement. It’s hard enough to give up your child, much less to a person who you may still be at odds with. However, where Florida custody arrangements are concerned, what the judge says goes. If you try to defy a judge’s child custody ruling, the consequences are incredibly serious – you could even end up behind bars.

That’s exactly what happened to Jimmy and Derrick Peoples.

This is an extreme example of a child custody dispute, but it shows that child custody orders are just that – orders – and a dispute could end in a visit from the police.

Jimmy Peoples and his brother, Derrick Peoples, were in Derrick’s West Palm Beach home with Jimmy’s son when the son’s mother arrived to take the child. Jimmy refused to give the child to the mother, so she called deputies to the scene. Upon entering the house, the deputies smelled marijuana and stayed outside until they could obtain a search warrant.

When police asked Jimmy to leave the home, he responded by grabbing the deputy’s arm and pulling the deputy to the door. The police then used a stun gun on Jimmy and detained the two brothers. Once a search warrant was obtained, officers found the child sleeping in close proximity to guns and a plethora of drugs, including cocaine, marijuana, and opium.

The brothers were both arrested on drug and weapons charges, and Jimmy Peoples was charged with child neglect as well. While both of the brothers are now out of jail, it took $50,000 bonds to free them. Perhaps the worst part for Jimmy and Derrick is that all of their troubles might have been avoided if Jimmy had just given his son to his ex in the first place.

How and When Is Child Custody Determined in Florida? 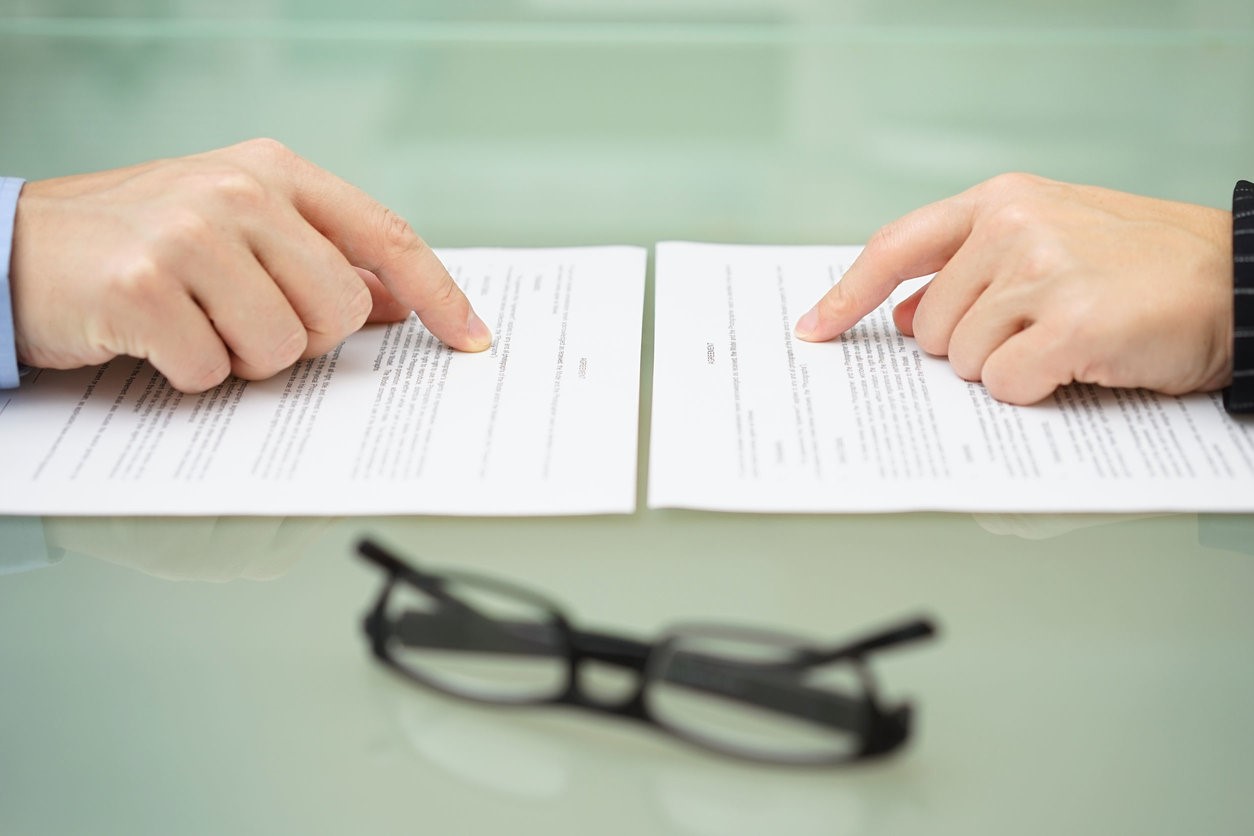 As a part of his or her rulings, a judge will determine a custodial parent and a non-custodial parent. The child will primarily live with the custodial parent, although Florida law calls for as much time between parents as possible based on what is in the best interests of the child.

Child custody agreements will usually outline the specific times a child is to be with each parent. For example, a child may spend weekdays with a custodial parent, and weekends and holidays with the non-custodial parent. Or, if the parents live close enough, the child may switch back and forth every other month, every six-months, or every other year. (You can learn more about the factors that determine child custody rulings in one of our past blog posts.)

What Happens If Your Ex Withholds Child Custody? 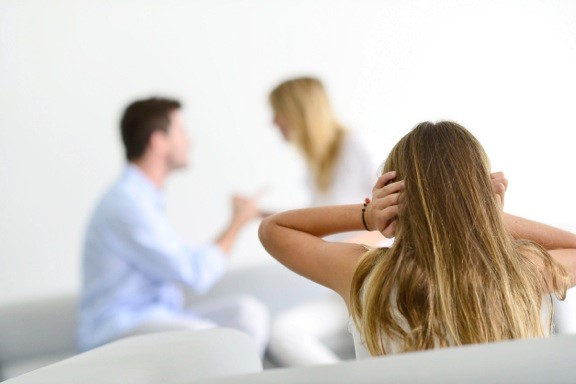 Child custody laws are in place for a reason, and need to be enforced. If you are having trouble getting your ex to consistently follow the child custody rules, you have a few options, including:

Should You Call a Lawyer?

For an isolated incident or scheduling conflict, calling a lawyer may not be necessary. You should, however, understand Florida’s child custody laws and the consequences that come from breaking the agreement.

If you want to file a petition so the court can enforce visitation or modify child custody rights, it’s probably time to call a lawyer. These petitions can be filled out on your own, but you should expect that your ex will fight against the petition. Having a lawyer by your side will give you the knowledge and experience you need to fight for your rights to see and care for your child.