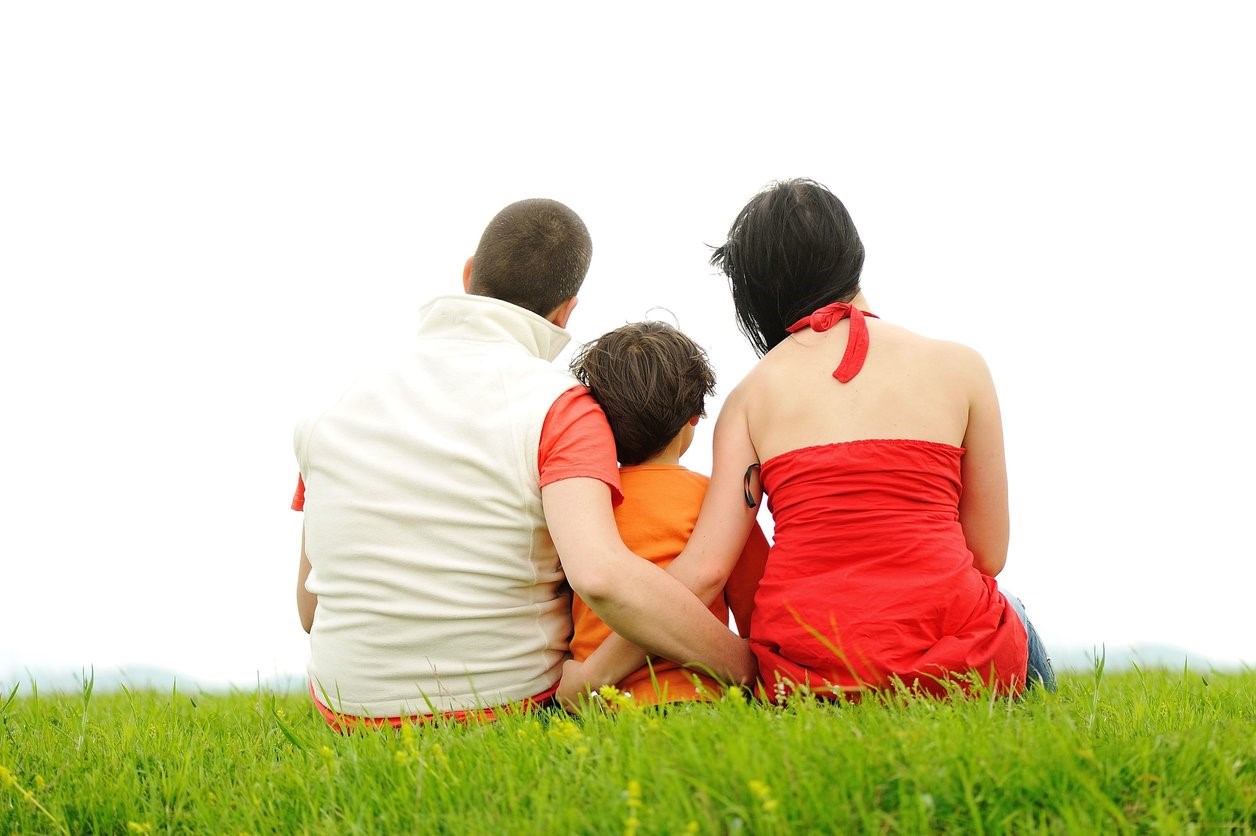 With divorce, unmarried parents, and multiple marriages on the rise, the typical nuclear family is becoming less and less common in America. But sometimes it seems as though our legal system has not caught up with the times.

If you are not married to your children’s other parent and you separate, you may feel like you have limited options when it comes to your children. Dealing with visitation, child support, and child custody can be difficult and confusing.

However, by filing the proper petitions and crafting a custody plan with the other parent, you can establish custody and child support in a timely matter. Here are some facts about child custody and support for unmarried parents in Florida.

Having a father’s name on a birth certificate has significance for a number of reasons. It may benefit the child in the long run to know who his or her father is. The child can receive financial support from the father, including gaining access to certain benefits, such as health insurance, pensions, and so on. The bottom line is, if a mother would like to receive child support from the child’s father or have the child receive the father’s medical insurance benefits, the father’s paternity must be established. Which brings us to… 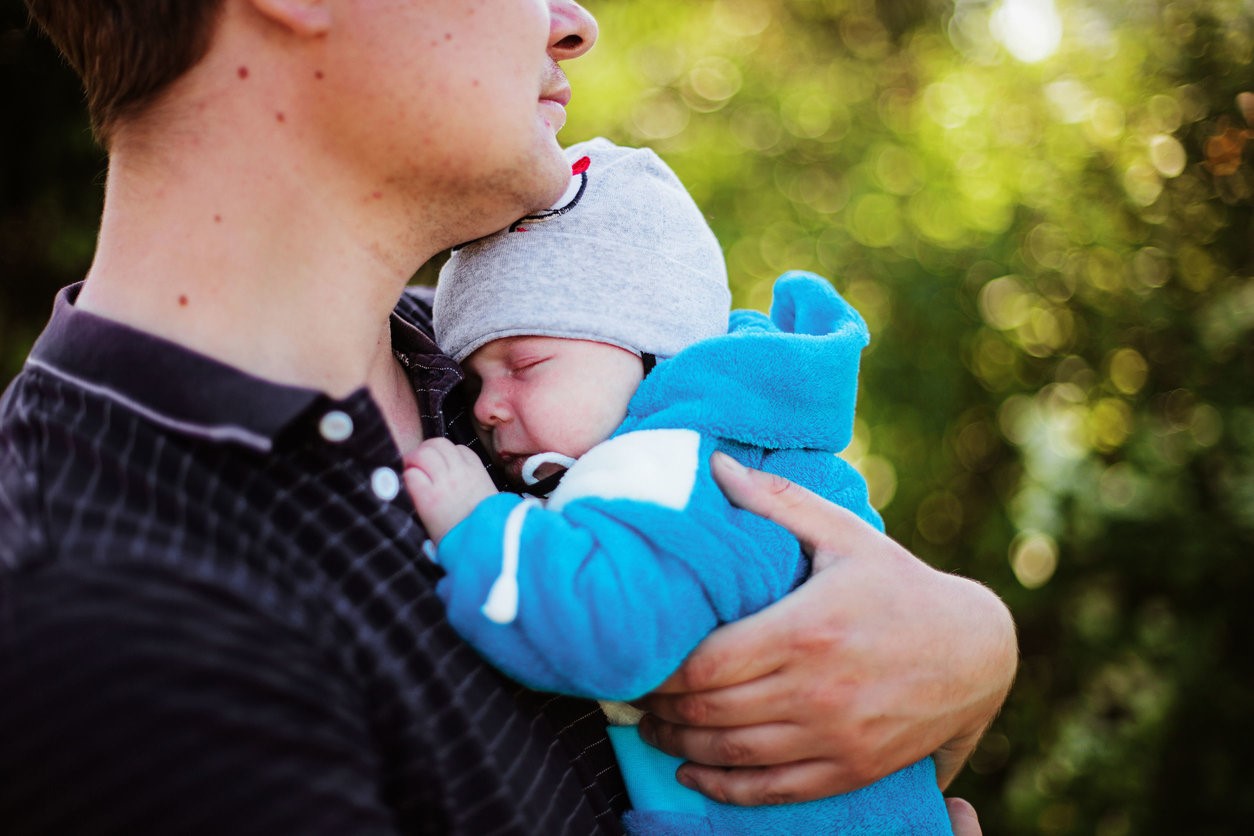 Establishing Paternity. Whether you are a mother looking for the father of her children or a father who wants rights to see his child, you have the right to establish paternity.

The first step in establishing paternity is filing a Petition to Determine Paternity. You will need to get a court order, and DNA testing may be required. With the testing, the process may take a little over a month.

Once paternity is established, a father can exercise his rights and petition for custody and visitation time with the child. And the mother can fight for child support and access to benefits mentioned above such as the father’s health insurance.

Remember, Florida law prefers to give equal custody to each biological parent, so after paternity is established, time sharing rights will likely be put into place.

Before appearing in court, parents must prepare a parenting plan to submit before a judge. The parenting plan will detail each parent’s wishes for the child and his or her plans for future childcare.

The judge will rule in the best interests of the child, which often means granting joint legal custody. Joint legal custody allows each parent to have an equal say in the child’s welfare: they must make decisions together about the child’s education, housing, religion, healthcare, and so on.

Physical custody will also be determined. Previously this was called visitation in Florida, but our state now uses the term “time sharing” or “parenting plan.” Like legal custody, physical custody can either be granted to one parent (sole custody) or both parents (joint custody). Florida’s guiding principles is the child’s best interest. Decisions may involve things such as the existence of criminal records, drug abuse, and domestic violence, but will not be made based on the sex of either parent. 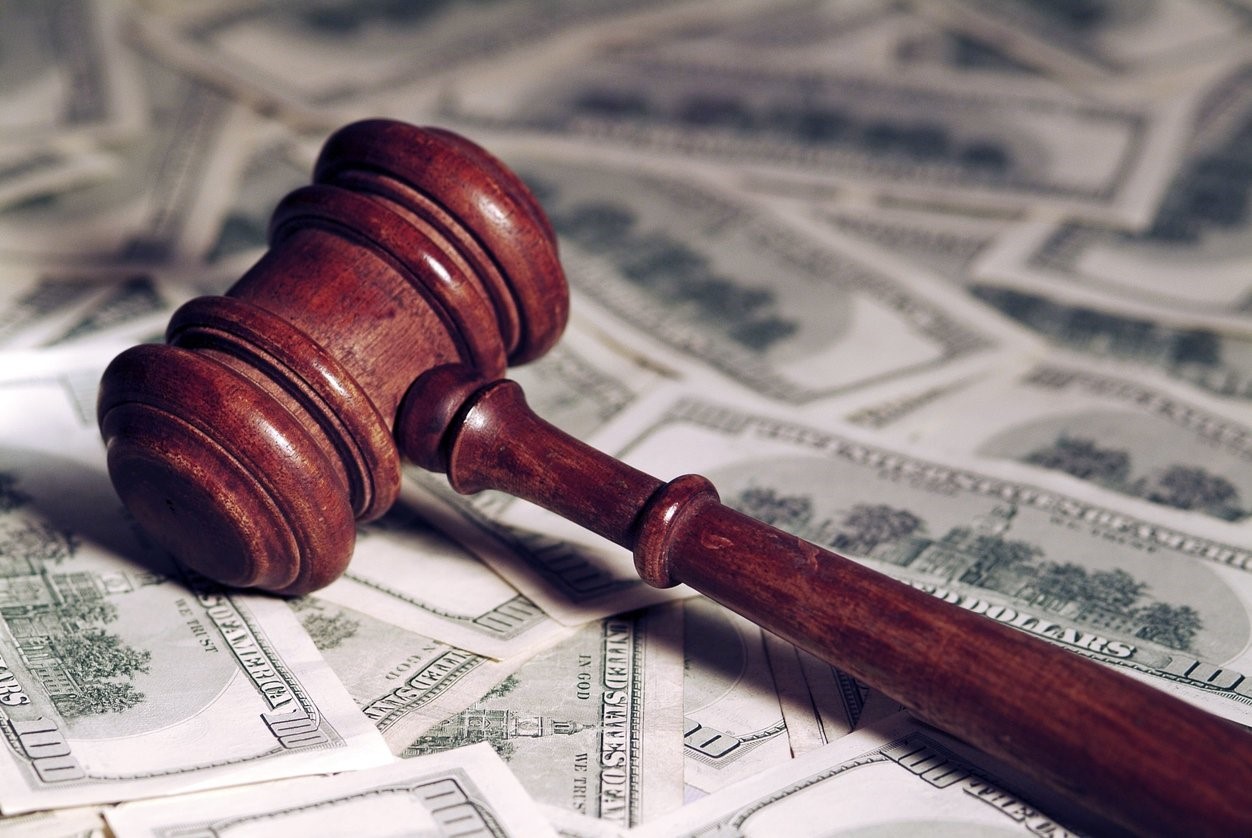 Child Support. Child support rulings are separate from child custody rulings. If both parents are established on a child’s birth certificate, they are subject to the same legal processes regarding child support as formerly married parents.

Child support is calculated by using each parent’s gross income, expenses, and Florida’s Child Support Guidelines Worksheet to determine how much each spouse will have to contribute monthly. Florida is very strict on consequences for parents who do not pay the proper amount of child support, or do not pay it on time.

Even if the mother does not file for child support from the father of her children, the court can still ask for child support if the mother applies for federal assistance. The applications for these programs (welfare, Medicaid, and so on) require information about the father of her child or children, and the application will be denied if a mother neglects the question or answers dishonestly.

If establishing paternity and filing for child support will benefit your child, you have the right to undergo both processes in a timely, affordable manner. Contact Florida family law clinic today for the chance to bring legal structure to your family and set your child up for future success.