Divorce is often painted as a negative or even traumatic event. However, while it is typically the result of a “failed” marriage or negative situation, it is not uncommon for divorcees to find that they actually benefit from their new status.

After the initial heartbreak has worn off and they are able to move on, many people find that they have more freedom and lower costs after their divorce. If you are considering getting divorced, stop focusing on the negative and recognize those things you have to look forward to.

In this post, we’re going to detail some of the benefits that come with leaving an unhappy marriage.

Some older couples get divorced not because they are unhappy, but because they want to reap the financial benefits of a divorce and spend less when they enter a nursing home. How does this work?

Basically, Medicaid doesn’t cover nursing home costs until a couple’s assets have been used up. So it’s not unheard of for older couples to get divorced and for one spouse to give everything up to the healthier spouse. This way, the spouse entering the nursing home can use their Medicaid benefits to pay for care without using up everything else that they have first.

A look at census data over the past few decades show that divorced women who never remarry fare better financially around the age of retirement. Why?

Because after divorce, women tend to go back to work. When they do, they are eventually able to secure higher-paying jobs than they had during or before their marriage. Partially because of this, they were also found to take more time to withdraw Social Security benefits.

Your marital status can also have a big impact on the amount you have to pay for insurance and the amount you receive from federal funding. Not all insurance coverage is going to be cheaper for single people, but you may find yourself paying less after divorce.

Additionally, you may be able to get some of your ex-spouse’s Social Security benefits, provided  you were married for at least 10 years and do not remarry. If you meet these conditions, your ex will still get 100% of their benefits… and you can get 50%.

Moreover, if you do need to dip into your retirement fund early, your divorced status limits the fees that you would normally face. Having early access to a higher cash flow can take away a lot of financial stress later in life. 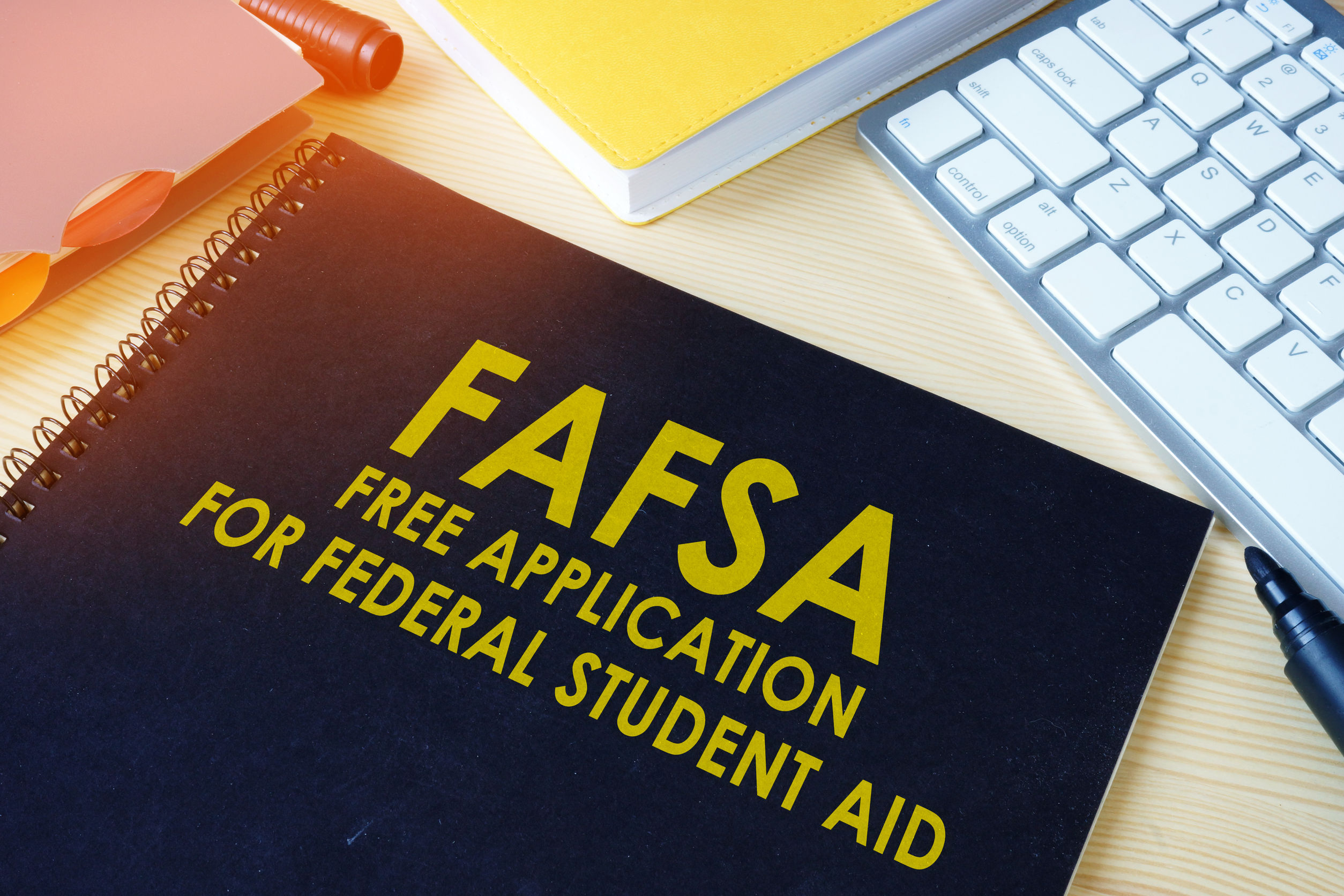 Financial independence after a divorce can even extend to your children. For example, if your kids are filling out a FAFSA for college financial aid, they may benefit from your divorced status. How so?

Because while child support and alimony information about the non-custodial parent is required on the form, their income isn’t. In other words, relying only on one parent’s income may help them qualify for a higher rate of financial aid, thus making college more affordable.

Studies don’t need to prove that being divorced gives you more freedom.

You will be less obligated to attend to the needs of your former partner. If you get joint custody of your children – something that the State of Florida prioritizes over sole custody – you will have more time living alone with less responsibility over them as well.

Additionally, divorce gives you more time to reconnect with friends, try new things, and learn about yourself. Since you’ll have independence over your finances, you will be able to make more appropriate decisions for funding your life.

Bottom line? Even if the divorce involves some heartbreak or stress, you will come out of the divorce a stronger, smarter, freer person.

A Better Chance at a Successful Marriage 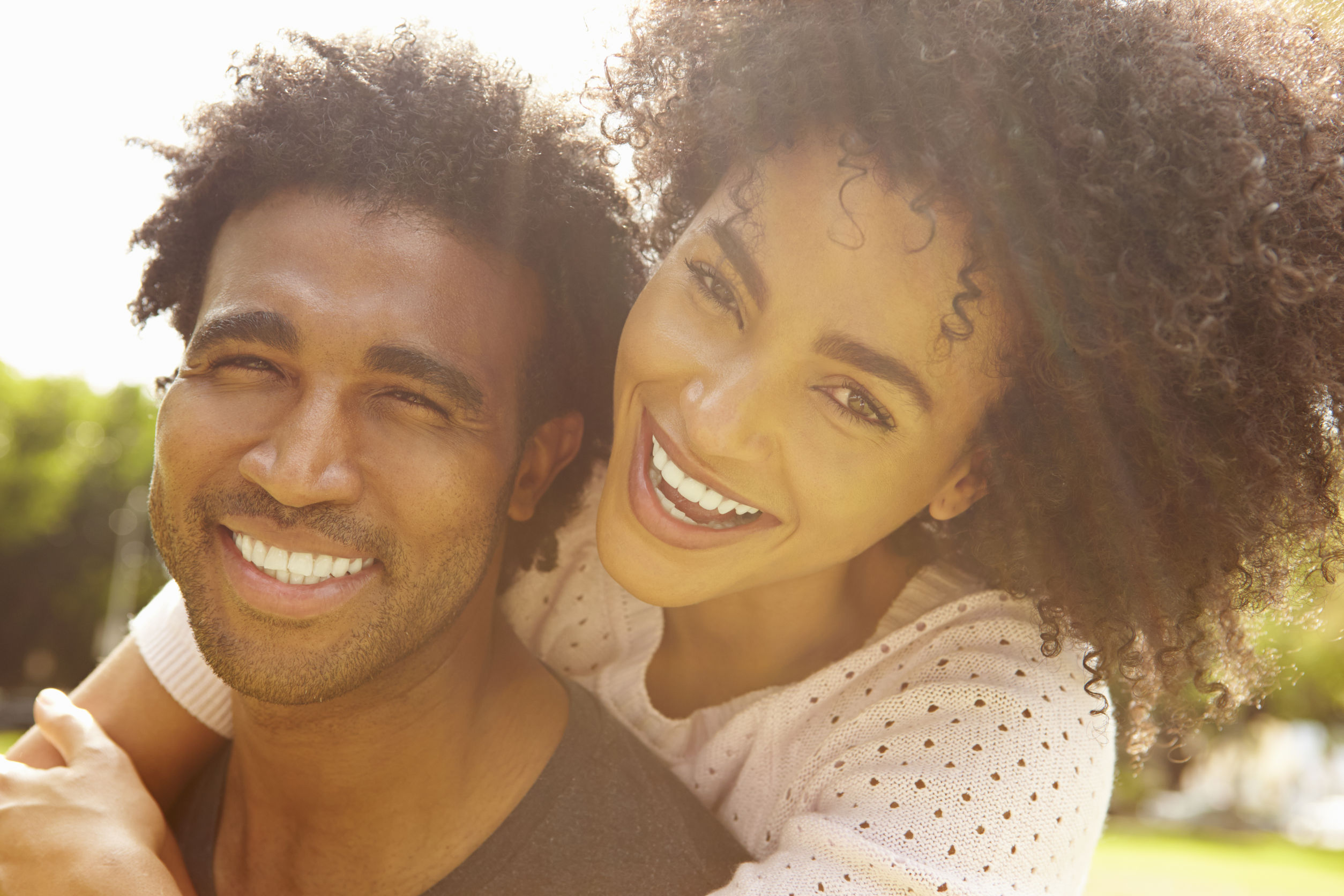 Getting Divorced? Call a Florida Lawyer

Divorce settlements can have a significant impact on the benefits you can earn after a divorce. An ugly settlement can leave you in arguments and financial troubles for a longer period of time.

In order to get the arrangement and finances that you deserve after a divorce, reach out to a skilled Florida family lawyer today. 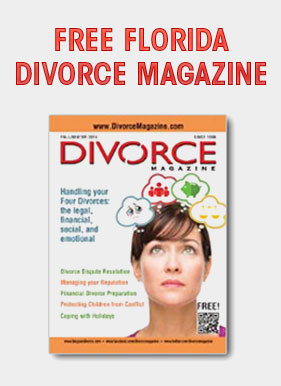