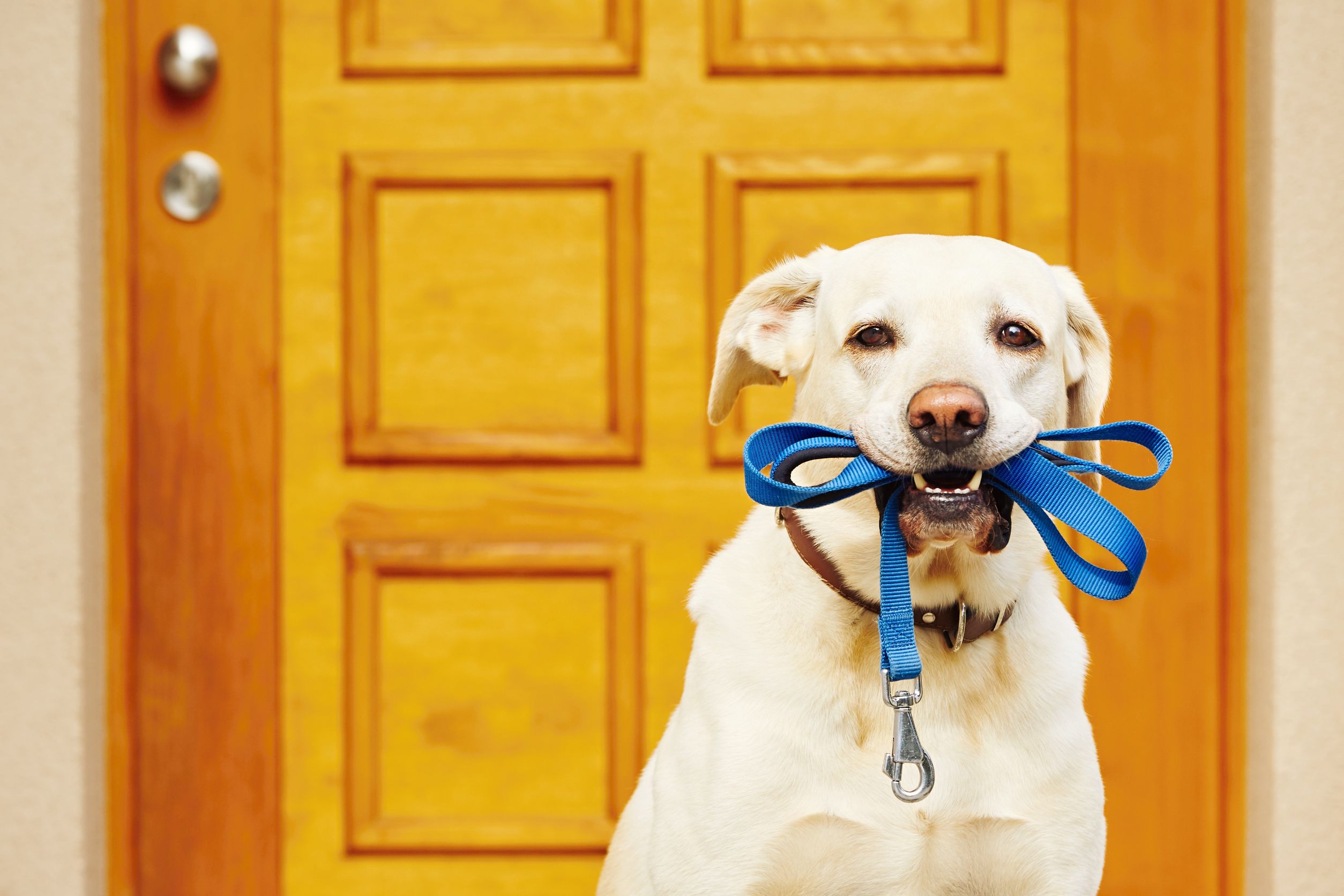 Your divorce has not been what anyone would call “fun.” You’ve divided bank accounts, stocks, and retirement accounts. Sold the house and split the profits. Laid claim to cars. Bickered over tchotchkes and artwork you’re not even sure you want. Thank goodness the court has clear rules and guidelines covering timesharing for children, or that battle might still be going on as well.

There is one thing left to hash out though: who gets custody of the family pets?

How Family Pets Have Been Traditionally Handled in Florida Divorce Cases

Under the laws of our state – and just about every other state – pets are considered personal property and are subject to Florida equitable distribution laws when a couple divorces. The “value” of the animal lies in its’ financial value, which can be incredibly difficult to ascertain and can’t begin to account for the potential emotional value of the animal to both parties.

How do these types of policies work out in the real world?

A few decades ago, in San Diego, a judge awarded joint custody of a dog to both ex-spouses. However, neither one was satisfied with the agreement. They spent two years and around $150,000 in legal fees to decide the ultimate outcome (the ex-wife was eventually awarded sole custody).

In another case, in Las Vegas, the judge came up with a novel way of deciding who got the family dog. He sent them both to a local dog park and said whoever the dog came to would get custody. The ex-wife was the “winner.” The ex-husband got $500.

Things in Florida right now can be handled just as haphazardly, expensively, or both – because judges have no real guidelines to follow. Because of this, the way pet ownership is decided after a divorce in our state varies wildly from courtroom to courtroom. It depends almost entirely on the personality of the judge.

It is a situation that almost no one is happy with, but so far little has been done to fix things. Except in one state…

In 2016, the State of Alaska was the first state in the nation to pass legislation related to pet custody, essentially tying it to existing child custody laws.

The legislation does a number of things. It says that the court must take into account the well-being of the animal in making its’ decision. It specifically allows decisions involving time sharing (previously something that was very rarely done), including having both ex-spouses share in pet-related expenses.

Perhaps most importantly, it calls for judges to use objective criteria similar to what they would use in resolving a child custody decision.

What kinds of objective criteria?

In short, it is a way of recognizing that animals are more than property and shouldn’t be treated as mere possessions.

Florida Pet Custody: We’re Not There Yet

Unfortunately, Florida – like most of the country – just isn’t there yet.

Until then, your best bet is to work with your spouse in coming to a decision. This may be difficult, but the two of you are probably the ones with the clearest sense of what your family pets need and how to meet those needs. 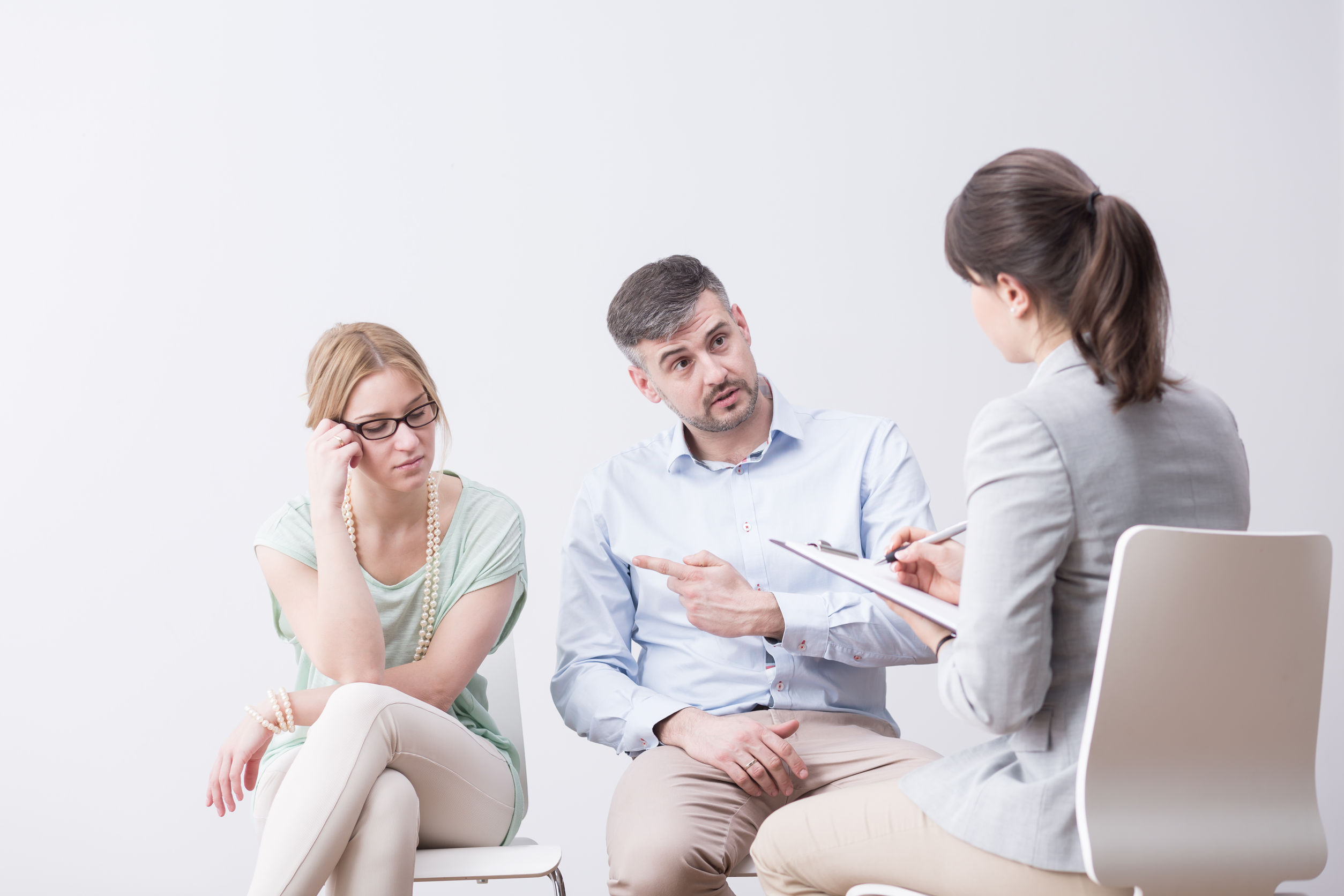 Just as you would if children were involved, try to focus on the well-being of your pets first and foremost as you work to come to a solution. A Florida family lawyer with mediation experience can help.