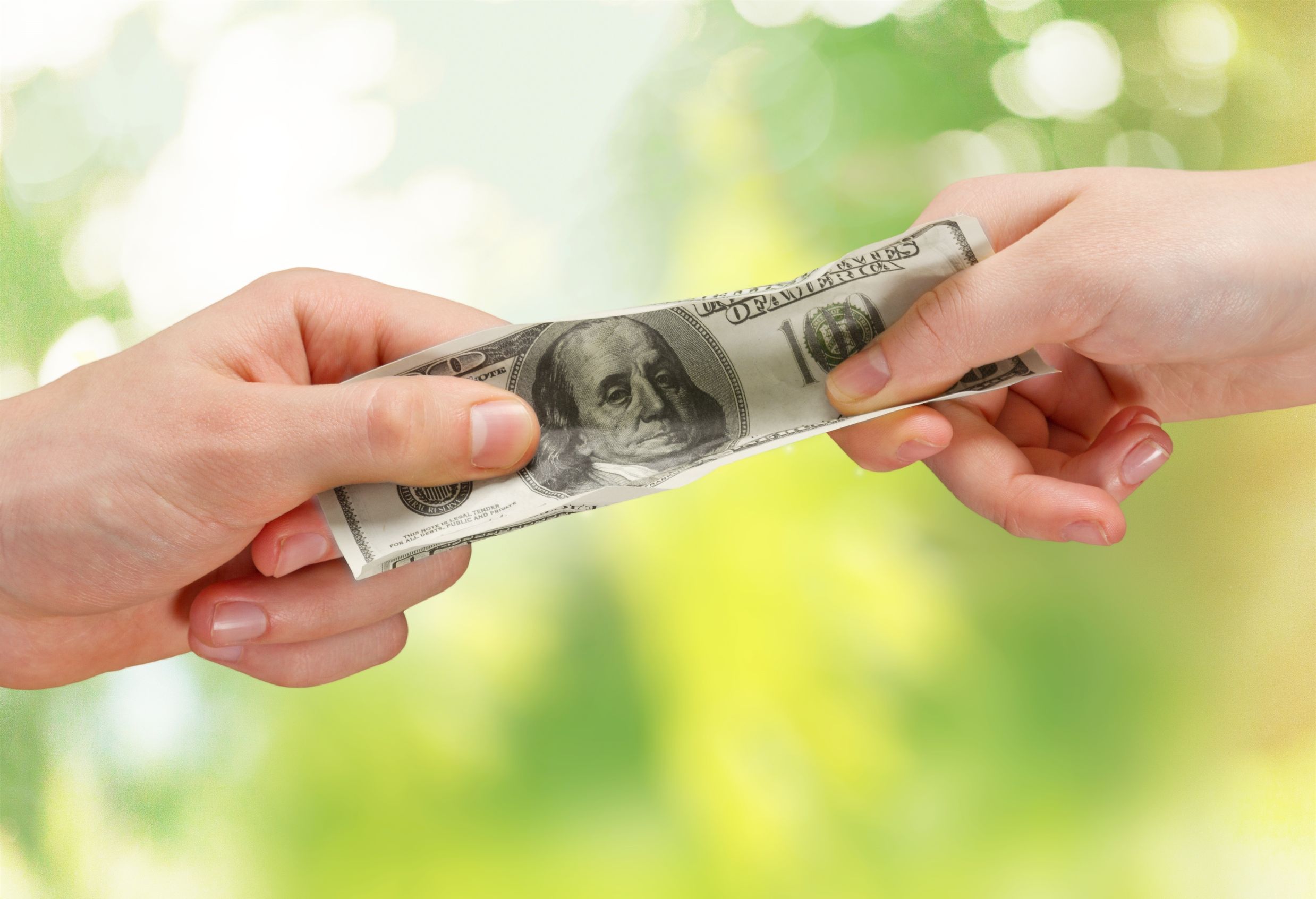 On top of the emotional impact of separating from your spouse, the process of divorce can take a real financial toll on your life. At least, that might be your fear when entering a divorce settlement.

Do not let horror stories scare you into accepting a worst-case scenario agreement, though. Learn the basics of how your finances are viewed and split after a divorce. A Florida family lawyer can help you navigate these financial issues and get you the best settlement once your divorce is finalized.

How Do Florida Courts Split Assets During a Divorce?

Let’s start off by saying that if two parties agree on the terms of a divorce and present this mutual agreement to a judge, they can get a divorce finalized much faster – not to mention creating a plan that suits both parties’ interests. This is called an uncontested divorce.

However, when the divorce terms are contested, Florida will split assets based on an equitable distribution of property. Rather than a 50/50 split, Florida will determine what agreement is most fair to all parties involved. Florida is also a common law property state. Property that is acquired by one spouse is owned solely by that spouse.

How Do Florida Courts Determines Liabilities During a Divorce?

Spouses will not just acquire property during their marriage – they will also acquire liabilities and debt.

Florida determines liability in a similar manner to how they determine the distribution of property. If the debt is under one spouse’s name, they will most likely take it on after the divorce.

However, judges may also look at the spending habits and income of each party during the marriage. If one spouse behaved in a reckless manner to incur the debt or inhibit the couple’s ability to pay the debt back, they may be held liable to pay back the debt after the divorce.

How Do Florida Courts Determine Alimony During a Divorce?

While the income of both spouses will have an impact on how a judge will determine alimony and child support payments, income is not the only factor that goes into the monthly or yearly payments made to the “non-custodial” parent or lower-earning spouse.

If one party is paying for education to further their career, or if they spend a certain amount money each month to care for the children, these expenses and efforts will also go into how much money is sent to the other party.

How Do Florida Courts Determine Expenses During a Divorce?

Once the divorce process begins, the expenses of each spouse will be considered separate. This includes court fees or expenses made out of spite when the divorce is announced.

So, if your ex decides to make a big purchase as revenge for filing for divorce, do not worry. This can be brought up in court, and a judge will fairly place other expenses on your ex – or even order them to relinquish their property over to you.

Property distribution will also have an impact on expenses. If you fight hard to own the family house, for example, you will most likely incur more of the expenses due to maintaining a house.

Overall, Florida works to be fair in their decisions. Make sure you gather as much financial information as you can to bring to court in order to present the most accurate look at your situation and get the best outcome.